Kingdom Hearts is reportedly getting a TV show adaptation for Disney+

Kingdom Hearts is reportedly getting a TV show adaptation for Disney+ 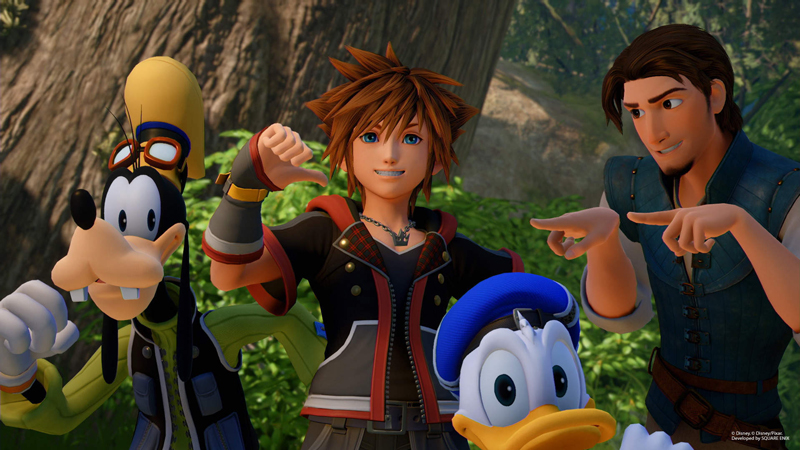 It looks like Square Enix’s videogame franchise Kingdom Hearts is getting a TV show adaptation for Disney+. Several reliable entertainment journalists confirmed that the series was currently in development for Disney's streaming service on Twitter.

A writer for The Cinema Spot, Emre Kaya tweeted out that while the show is in production for Disney+, Square Enix is actually behind its development. Apparently, Disney originally had plans to make it, before development shifted over to Square Enix for unknown reasons.

There is a #KingdomHearts series in the works at Disney+.

Disney originally wanted to make it but that didn't work out, so Square Enix was asked to create a pilot using Unreal Engine.

This series is most likely not live-action, but CG animated. They're currently casting. pic.twitter.com/jroZXImeOm

Kaya also stated that Square Enix has created a pilot episode using the Unreal Engine. Kingdom Hearts 3 was developed using Unreal Engine 4, so it’s safe to say that the TV series will be animated in the same vein.

Been tagged in Jeremys post (which is true), so here’s what I know:

-Kingdom Hearts will be a Disney+ series, not a movie.

No release date has been specified for the project, but this does raise a metric ton of questions. The games feature many iconic Disney characters - even from live-action franchises like Pirates of the Caribbean, so which ones could we see return? Kingdom Hearts games also include many Final Fantasy characters, so could we see Cloud and Sephiroth pop up in this TV show?

Most importantly: Will this show’s story make any sense whatsoever? Probably not, but it's definitely going to be a wild ride!