Kingdom Hearts 3's Re Mind DLC gets a trailer! 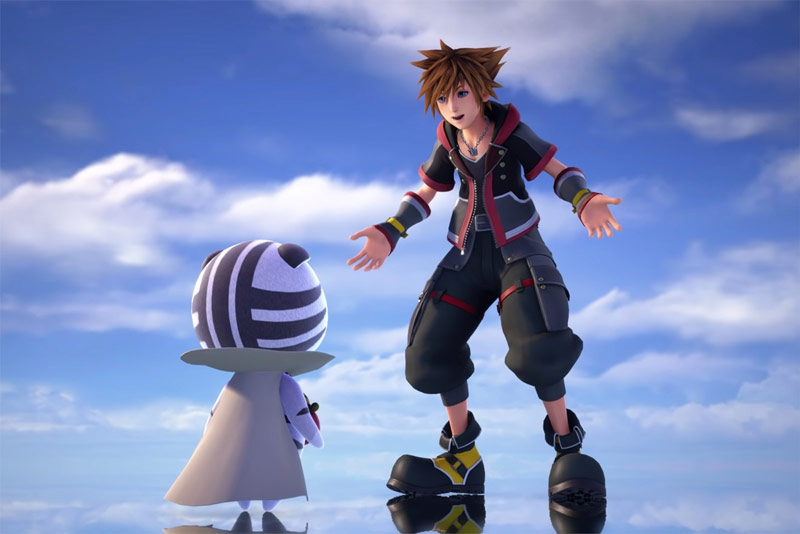 A trailer for Kingdom Hearts 3’s DLC has been released! The DLC is titled Re Mind and is set to release sometime in winter 2019.

This trailer comes out right before Tokyo Game Show 2019, suggesting that we might get more information on Re Mind’s content then. For now, all we know is that Sora will be getting a new form, there will be new boss battles and we’ll see a ‘familiar realm’.

We’ll also get to play as new characters in Re Mind, and new Keyblades will be added to the game as well. It’s strange, though. For a game series with its roots so deep in Disney material, there is absolutely no sign of any of that in this DLC.

It remains to be seen if we’ll be getting any Disney content, or if this DLC will purely focus on continuing the main story - or if it just consists of a couple boss fights and that’s it. Hopefully we’ll get more information during the Tokyo Game Show, which starts on 12 September 2019.