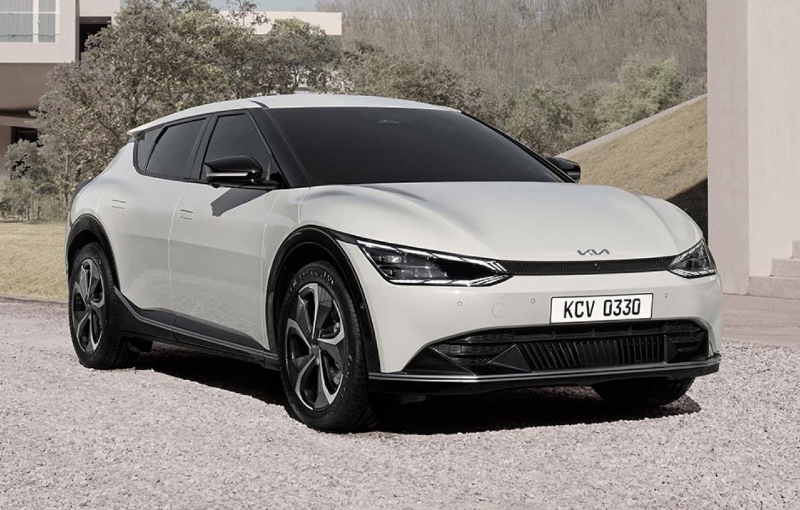 Kia has just shared images of its upcoming all-new and all-electric EV6.

The EV6 will be officially announced at an event later this month but Kia is offering a good look at the car now.

Judging from photos, it looks the EV6 will be a compact crossover SUV. According to Kia, the EV6 embodies the company's new design philosophy that it is calling "Opposites United". 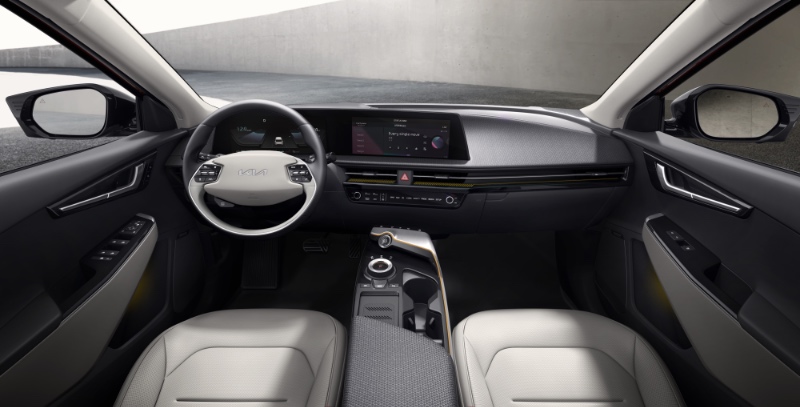 According to Kia, it takes inspiration from "contrasts found in nature and humanity". The company adds that the philosophy is based on five further key design pillars:

That all sounds well and good and the EV6 does seem like a looker. However, the big news here is that the EV6 is based on Kia's new Electric-Global Modular Platform (E-GMP).

This platform is shared with parent company Hyundai. Hyundai announced the Ioniq 5 just last month, which is an EV that's also based on the E-GMP platform.

While Kia hasn't shared any specifics on performance or range yet, it's reasonable to expect the EV6 to be comparable to the Ioniq 5. 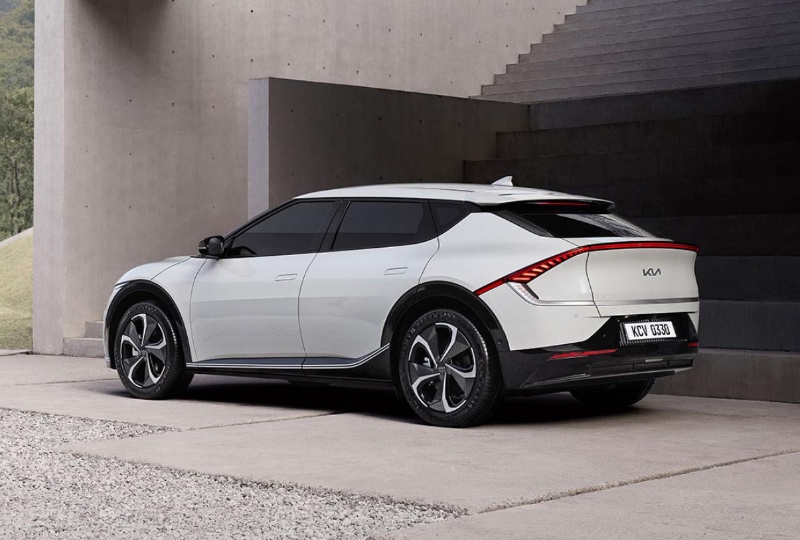 Earlier last month, it was rumoured that Apple would be working with Kia to produce its own electric cars. These rumours, however, has since petered out after both Hyundai and Kia issued statements to refute these rumours.

Join HWZ's Telegram channel here and catch all the latest tech news!
Our articles may contain affiliate links. If you buy through these links, we may earn a small commission.
Previous Story
Samsung considers skipping 2021 Galaxy Note smartphones due to "serious imbalance" of chipset makers
Next Story
iPhone 13 expected to have in-display Touch ID according to Barclays analysts