Keanu Reeves is Sage, called sage, and made of sage in the new SpongeBob movie 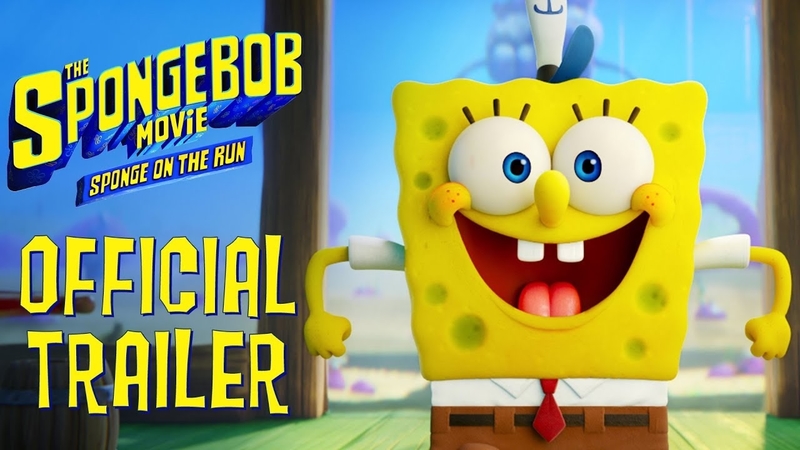 Paramount Pictures has been on a roll this week, revealing the redesigned Sonic and now, a new SpongeBob movie that features Keanu Reeves in a cameo. Check out the trailer for The SpongeBob Movie: Sponge on the Run.

While Spongebob has been a staple cartoon for most people’s childhoods, Keanu might be the one reason why some might want to catch the movie, regardless of age.

Keanu has exploded in popularity in 2019 but his comeback was a long time coming starting all the way back to John Wick. That role has propelled him back into the consciousness of people worldwide and exploded further during this year's E3 biggest reveal - him playing Johnny Silverhand in the upcoming and highly anticipated Cyberpunk 2077. 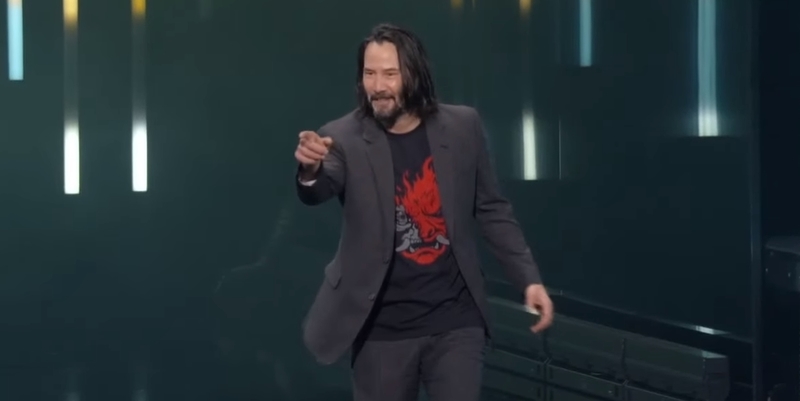 Keanu has become a meme at this point, which is further helped by his reputation as a generally great guy who is humble and respectful to people. A light in the darkness with all the mess going on in the world. Which, from the trailer, is kinda what he is: Keanu plays a sagely tumbleweed made of sage who looks ready to dole out some sagely advice to the silly underwater duo.

The SpongeBob Movie: Sponge on the Run will be released May 22, 2020