Keanu Reeves, Carrie Anne-Moss and Lana Wachowski are reuniting for The Matrix 4

Keanu Reeves, Carrie Anne-Moss and Lana Wachowski are reuniting for The Matrix 4 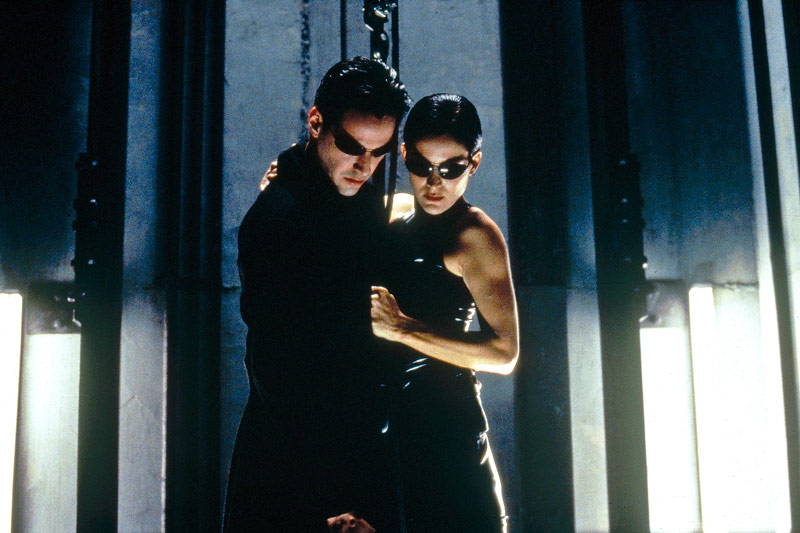 One of the most legendary sci-fi franchises of all time is coming back for seconds. Or rather, fourths.

A fourth film installment in The Matrix series is currently in the works, with many of the original talents returning to reprise their roles. Keanu Reeves and Carrie-Anne Moss have been confirmed to play Neo and Trinity again, respectively. Lana Wachowski, one half of the original directing duo of Wachowskis, will be writing and directing the film as well.

Variety reported that Warner Bros Pictures and Village Roadshow Pictures will produce and distribute the film, and Warner Bros chairman Toby Emmerich had this to say:

We could not be more excited to be re-entering ‘The Matrix’ with Lana. Lana is a true visionary — a singular and original creative filmmaker — and we are thrilled that she is writing, directing and producing this new chapter in ‘The Matrix’ universe.

Warner Brothers have apparently been eyeing prequels and spin-offs of The Matrix films for a few years now, but for whatever reason none of those plans came to fruition. It was Lana Wachowski’s script and Keanu Reeve’s absolute explosion in popularity this year that made them finally push for a sequel.

There’s still a lot of mystery surrounding this project, such as whether or not other characters from The Matrix will make an appearance. I imagine Morpheus and Oracle would have to return, as they become so integral to the lore of the films over the course of the trilogy.

There will have to be a good deal of retconning and resurrecting for the story to work, seeing as Neo and Trinity straight up died by the end of The Matrix Revolutions, but time will tell how the story pans out.

If you take the blue pill, the story ends. Guess we’re all taking the red pill!