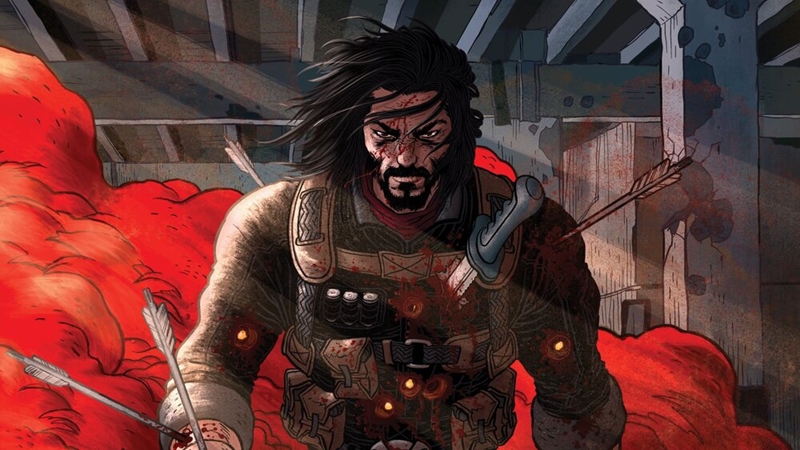 From legendary assassin John Wick to the bullet-dodging Neo and the foul-mouthed rebel rocker Johnny Silverhand, the eternally breathtaking individual known as Keanu Reeves has never ceased to blow the world away with the immense breadth of his talents.

Needless to say, his resume is a pretty impressive one, and his scope of work continues to expand even today. Case in point, he's recently added "comic book co-writer" to that list, having worked on an ultra-successful and ultra-violent Kickstarter comic series called BRZRKR. And like many other folks on the Internet, streaming giant Netflix has also expressed interest in Reeves' latest venture, so much so that they've agreed to create both a live-action movie and an anime series for it as well.

BRZRKR (pronounced "berserker") is a 12-issue comic series from Boom! Studios, with Justice League of America's Matt Kindt and Reeves holding the writing pens, and illustrated by Ron Garney of Wolverine and Captain America fame. The first issue released earlier this month to massive success, and on top of raking in over US$2 million in funding even before release, it has already sold a whopping 615,000 copies. Not bad for a comic-writing debut, eh? 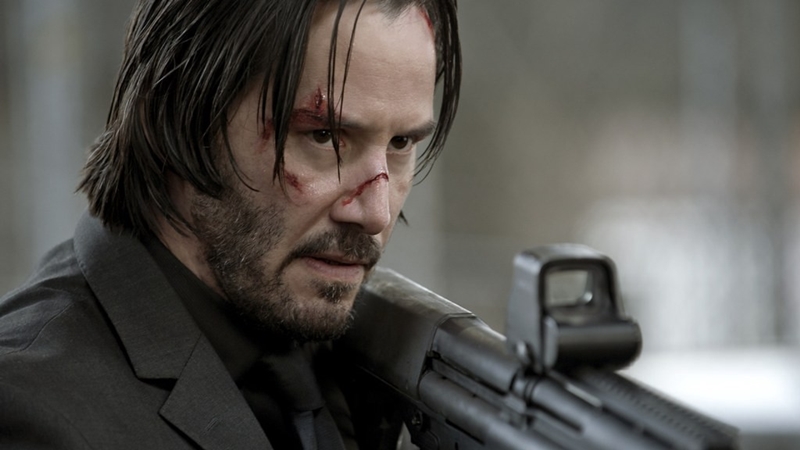 Regarding the narrative, BRZRKR tells the tale of an 80,000 year old undying mercenary who offers his services to the government in return for helping him discover the secret to his immortality, and with it a way to finally meet his end. As Netflix describes it in their tweet, the series is "brutally epic", and it will probably get even more so since Reeves will be starring as and voicing the main character in the film and anime adaptations respectively.

While this is hardly the first time Netflix has adapted a popular comic book or video game series, it is the first time the company has expressed interest in adapting one that's in its infancy. Other successful adaptations like The Witcher (starring Henry Cavill) have had solid followings for a good number of years, which makes this investment in BRZRKR seem more like a gamble on Netflix's part. However, we won't deny that we're looking forward to see how it all turns out, though unfortunately a release date for both the movie and the anime still eludes us.

Join HWZ's Telegram channel here and catch all the latest tech news!
Our articles may contain affiliate links. If you buy through these links, we may earn a small commission.
Previous Story
The enhanced OLED Nintendo Switch reportedly features a DLSS-supported NVIDIA chip
Next Story
ByteDance edges in on Tencent's turf by acquiring Moonton for US$4 billion