Kazuhisa Hashimoto, creator of the infamous Konami code, has died at 61

Kazuhisa Hashimoto, creator of the infamous Konami code, has died at 61 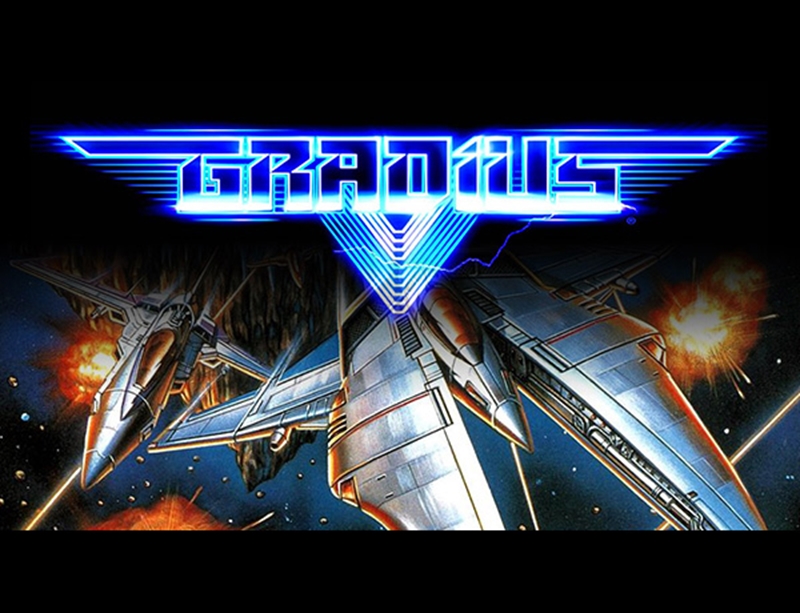 Gathered friends, it saddens me to say that the year 2020 has struck again - it has taken yet another tech icon from us. First, it was the creator of the "cut, copy and paste" functions, Larry Tesler, and now, it's the man behind gaming's quintessential "Konami Code", Kazuhisa Hashimoto that has left us. His passing on February 25, 2020, was confirmed by Konami earlier today in this tweet.

Considering Japan is a country with many people who live well past their nineties, Hashimoto's death at a mere 61 years of age is actually rather surprising. But that's beside the point. For those who aren't familiar, Hashimoto was a former programmer at Konami who introduced a cheat code into the firm's Gradius title in 1986. He famously admitted that he "obviously couldn't beat it" without assistance, and the result was a button sequence that goes a little something like this:

Curiously, the cheat wasn't removed afterward, and it somehow made its way into other Konami titles too, primarily their 1988 side-scroller Contra. Using the cheat here granted players an instant 30 lives with no strings attached, which essentially made you a god. Eventually, the sequence became so notorious that it was dubbed the "Konami Code", and is still referenced today in many ways, such as in a Fortnite Easter Egg.

Anyway, here's a little history on the man himself. Hashimoto joined Konami in the early 1980s, making circuit boards for some of their coin-based roulettes and slot machines. He then moved on to work on their super-popular 1983 title Track and Field, where he had some fun of his own slotting in one or two Easter Eggs. Following that, he was assigned to work on the NES ports of these arcade titles, and it was during this period that the Konami Code was introduced.

Rest in peace, good sir. You may not have had thirty lives per se, but you've probably lived thirty lives' worth in one sitting.

Join HWZ's Telegram channel here and catch all the latest tech news!
Our articles may contain affiliate links. If you buy through these links, we may earn a small commission.
Previous Story
Air New Zealand is developing sleeping pods for economy-class flights
Next Story
4 steps to getting any app or service on Huawei’s Mate 30 Pro and future phones