Kaspersky has a solution to protect businesses from encroaching drones

Kaspersky has a solution to protect businesses from encroaching drones 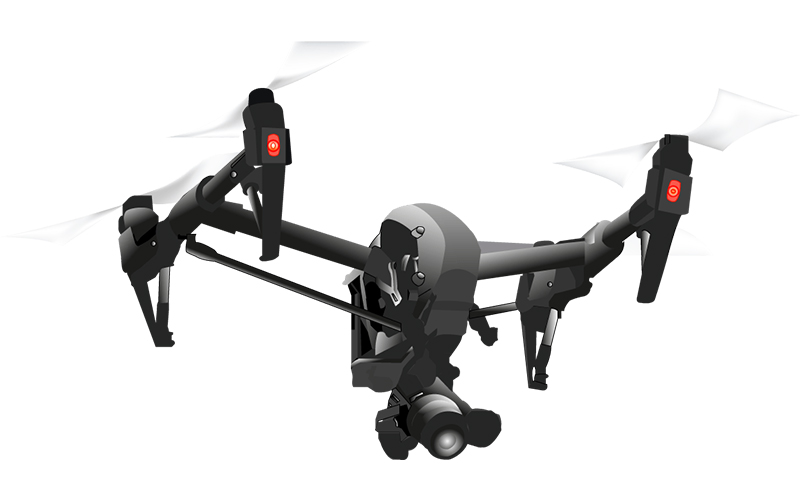 Civilian drones have been involved in several high-profile incursions at airports, including at Changi Airport in June and Gatwick Airport in the UK last year. The latter even resulted in hundreds of flight cancellations, illustrating the outsize effects that a simple airspace intrusion by a tiny device can have.

To help combat this, Kaspersky has announced a new solution to enable organisations and institutions to protect themselves from unauthorised consumer drones. Kaspersky Antidrone makes use of a combination of sensors and machine learning technologies to automatically spot, identify, and prohibit drones from entering restricted areas, all without causing any damage to the devices.

Airports aside, drones can also be leveraged for spying, and Greenpeace even deliberately crashed a Superman-shaped drone into a French nuclear power plant to demonstrate its vulnerability to outside attacks. That said, drones can prove to be immensely useful as well. Kaspersky thinks that its Antidrone solution can help make drones safer by keeping them out of sensitive areas, and in this way help rebuild trust in unmanned aircraft systems.

Its software works by coordinating the various hardware modules provided by its partners, including a primary detection module that searches for drones using video cameras and radar, LIDAR, and audio sensors. This is also the first time that a laser scanner is being used to determine the position of a drone in the field, according to Kaspersky.

When a moving object is detected in the sky, its coordinates are sent to a dedicated server, which then sends them on to a special unit. This unit retrieves data from the primary detection module in order to locate and rotate toward the object. Its job is then to track it and zoom in on it with a camera. At the same time, a neural network that has been trained to identify drones from other moving objects, analyses the object on video.

If the object is flagged as a drone, the server will send a command to jam the communication between the drone and its controller. This results in the drone either flying back to the place from which it took off or simply landing in the location where it lost signal with its controller. This nullifies the threat of the drone while not damaging it.

"Unfortunately, as a drone pilot, you often don’t know which locations are prohibited, so when your drone is unexpectedly crushed or physically attacked with hostile protection measures, it is very frustrating. That’s why, during the development of our product, we took the interests of drone enthusiasts as well as safety requirements and concerns into account. This helped us develop a way to ensure drones do not enter prohibited areas, without damaging them,” said Vladimir Turov, Project Owner of Kaspersky Antidrone.

Kaspersky Antidrone can be delivered as a standalone solution or within third-party hardware. There's also a mobile version that can be used with things like off-road cars, and it can be integrated with other monitoring systems and smart home infrastructure.

Join HWZ's Telegram channel here and catch all the latest tech news!
Our articles may contain affiliate links. If you buy through these links, we may earn a small commission.
Previous Story
The Suunto 5 is a sports watch that combines built-in GPS with 40-hour long battery life
Next Story
Someone made a phone case that looks just like human skin, and it's horrifying