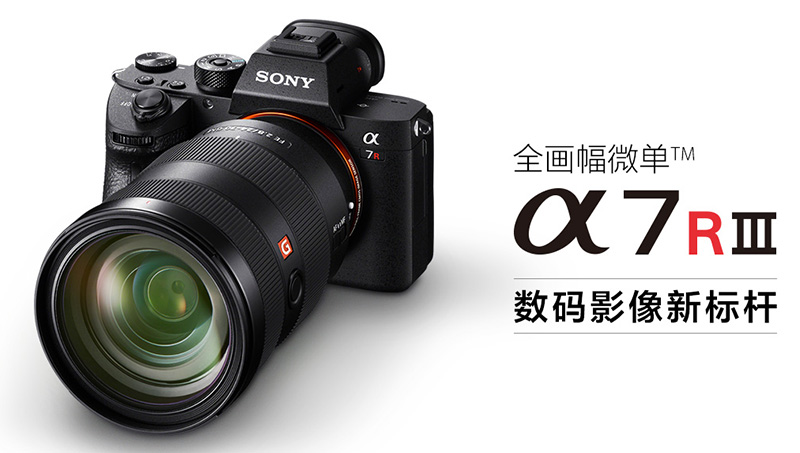 Sony China has just listed the A7R III on their website, and it looks to be faster and more accurate than before, while maintaining the same high-resolution sensor as the previous version. How it does this is via a faster Bionz X processor coupled with the front-end LSI processor seen in the Sony A9, which also allows the camera a native resolution of ISO 100-32000. (Can be boosted to ISO 50-102400)

Dpreview reports that the camera also has a redesigned low-vibration shutter mechanism, allowing it to shoot at 10 frames per second with full autofocus in both electronic and mechanical shutter mode. Continuous shooting bursts can last for 87 compressed or 28 uncompressed Raw files, or 76 JPEG files.

There will also be a new Pixel Shift Multi Shooting mode, which takes a shot four times, shifting the sensor slightly with each shot, much like what we’ve seen with the Olympus OM-D EM5 Mark II. Dpreview reports that the final image can’t be produced in camera though, so you’ll have to get the Raw files into a free image processing program which Sony will release soon.

On the video front, it seems the new camera will again offer UHD 4K by using the full width of its sensor, but will also offer Super 35 mode, which essentially uses an APS-C sized region. In this mode, the camera shoots using a 5176 x 2924 region and down samples it to get highly detailed 3840 x 2160 UHD 4K footage. It will also get the Hybrid Log Gamma feature first seen in the Panasonic GH5, which captures Log data along with metadata so HLG-compatible HDR displays can correctly present the footage. 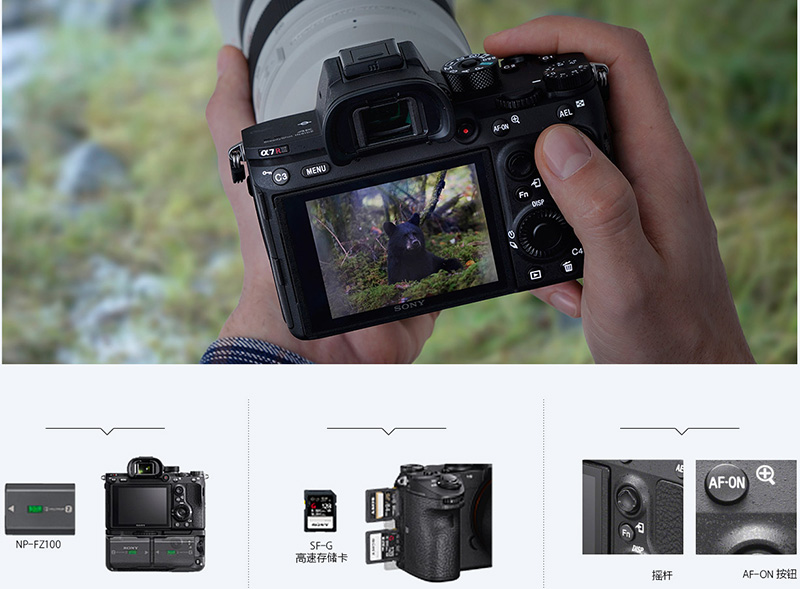 The A7R III also gains a new layout of controls that follows the A9, with the inclusion of a focus joystick and improved movie recording button. It also gets the new 3.69M-dot OLED viewfinder, and the higher capacity battery from the A9, while supporting dual SD card slots – changes that should please many photographers.

Sony China has it available for sale by 26th October for RMB 23,999, so we can probably expect it to cost about $5270 when it reaches Singapore. Rest assured, we'll update this piece once we get local availability and pricing information.

Join HWZ's Telegram channel here and catch all the latest tech news!
Our articles may contain affiliate links. If you buy through these links, we may earn a small commission.
Previous Story
Here are some of the latest shows that feature HDR and Dolby Atmos on Netflix
Next Story
Netflix has doubled its Singapore catalog since it first launched last year