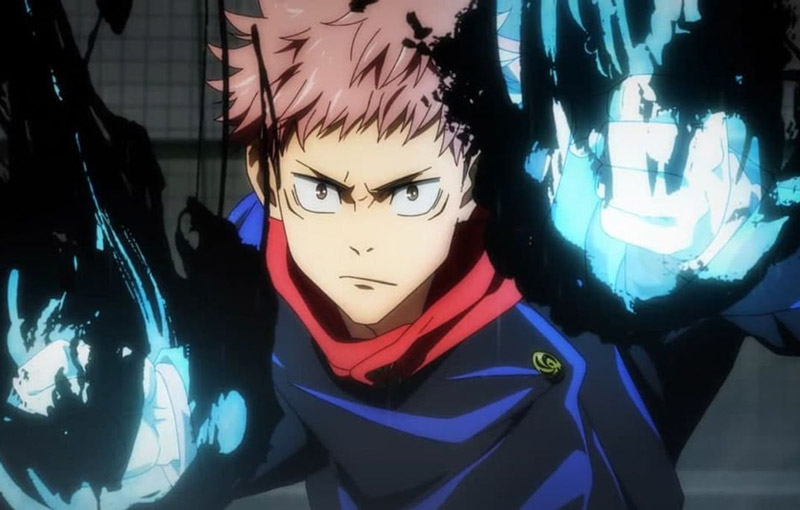 A statement in Weekly Shonen Jump No. 29 has confirmed that Jujutsu Kaisen - the extremely popular manga that has spawned an equally popular anime adaptation - is going on indefinite hiatus due to the health of its creator, Gege Akutami. The hiatus is said to last for around a month, but no exact date for the manga’s return has been specified.

Jujutsu Kaisen will be taking a break, but will be back soon. We wish Gege Akutami a restful time off and look forward to the next chapter! https://t.co/dDbsVzcyaU

In a statement that has since been translated by fan accounts, Shonen Jump said:

[…] Due to the poor physical condition of Akutami Gege, Jujutsu Kaisen will be absent for some time from the next issue onward. Akutami wanted to continue writing, but after several discussions with the editorial department, it has been decided that it’s better for Akutami to take a break for a certain period of time. We determined it was the best decision for the mangaka to recover their physical condition. More information will be given in the upcoming Weekly Shonen Jump issue.

I have been asked by the editorial department to take a break from the series, but I don’t want to slow down the weekly serialization of Jujutsu Kaisen since I’d like to draw the end of the series as soon as possible, and just put a hold on my answer. However, I’m just not able to recover my schedule compared to other mangaka when they take a single break. If nothing is done about this, the same thing will be repeated over and over again, so I decided to accept the proposal from the editorial department. The suspension period should be about one month. Even if I say I’m sick, it’s not any serious illness. My mental health is completely fine, so do not worry about it. I’m really sorry I’ll have to keep you waiting. Once I come back, I’ll do my best with the serialization.

Akutami and Shonen Jump stopped just short of specifying exactly how the creator’s health has declined, but Akutami assures fans, “it’s not any serious illness.” Despite Jujutsu Kaisen reaching new heights in popularity lately, fans have been supportive towards this hiatus online. Manga creators should have all the rest they need to put out great stories at a comfortable pace, after all.

It’s not like Jujutsu Kaisen fans are being left high and dry this year either. Studio MAPPA has already announced an upcoming feature-length Jujutsu Kaisen movie based on a prequel issue of the manga, and they are almost certainly working on a second season of the anime on top of that.

Join HWZ's Telegram channel here and catch all the latest tech news!
Our articles may contain affiliate links. If you buy through these links, we may earn a small commission.
Previous Story
Blizzard is finally adding cross-play to Overwatch with a new update
Next Story
Battlefield 2042 will toss players into a war-torn world on the brink of destruction on 22 Oct