Jinx explodes into Fortnite as part of the new Arcane: League of Legends Set

Jinx explodes into Fortnite as part of the new Arcane: League of Legends Set 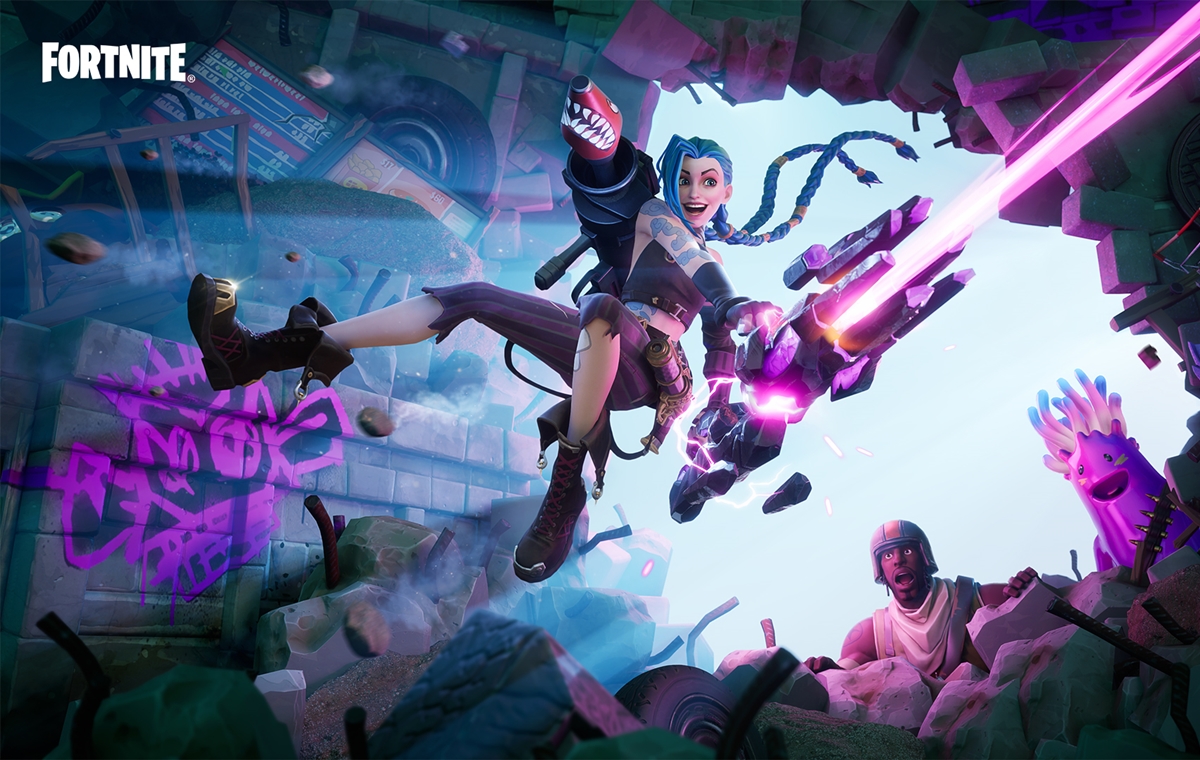 With a boom, a pow and a whole lot of sass, everyone's favourite anarchist from League of Legends has finally made an appearance in Fortnite. Not to mention that you can now download Riot Games titles like the aforementioned LoL and Valorant from the Epic Store.

Oh, yes - it's a thing, and Jinx looks amazing. With its new animated series Arcane set to release in less than three days, Riot is really pulling out all the stops when it comes to marketing and collabs. Earlier this week, it already announced a brand-new partnership with PUBG Mobile, which will be adding Arcane-inspired skins and aesthetics to the game in its upcoming Version 1.7 update.

And then we have today's collaboration with Fortnite and Epic Games. Apparently, the blue-haired, trigger-happy anarchist from Zaun, which is formally featured as the Arcane Jinx skin isn't the only new addition to the Item Shop. She comes as part of the Arcane: League of Legends Set, which includes the Jinx's Dream Monkey Back Bling item, the Pow Pow Crusher Pickaxe, the Playground (instrumental) Lobby Track from the Arcane soundtrack, the Jinxed spray as well as the Katchoo! and Wreaking Havoc loading screens. So, yes - if you like explosions and sowing wanton chaos, Christmas has come really early for you. 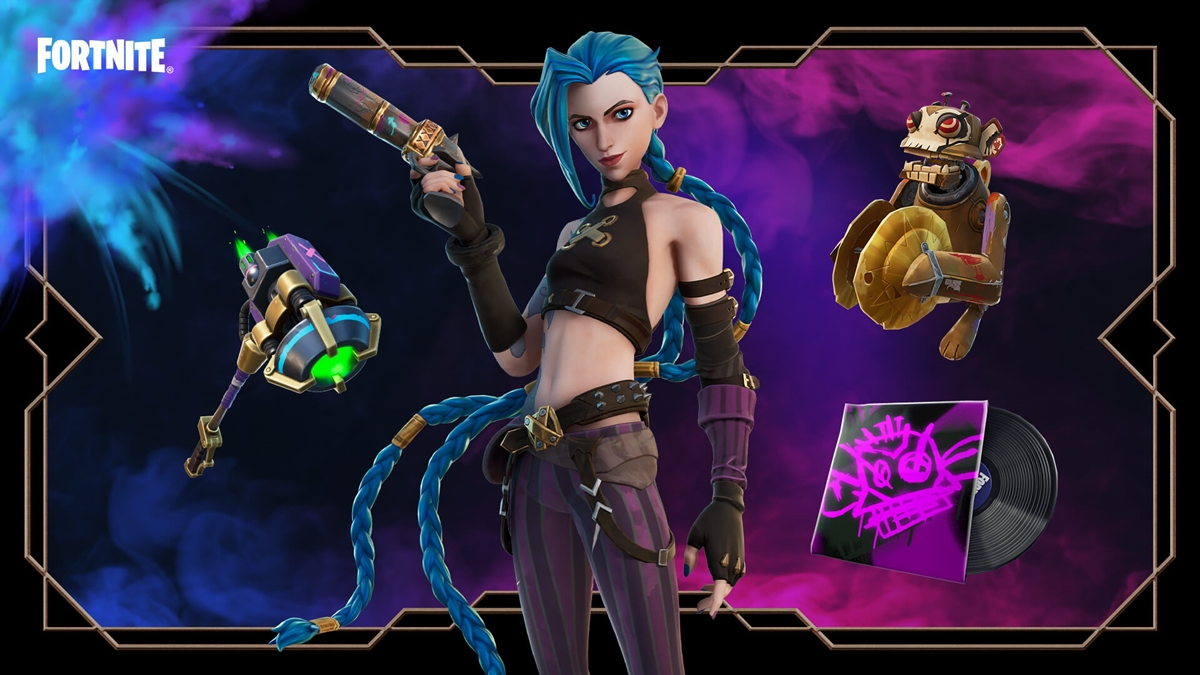 Apart from Jinx, it seems that Riot has even gone so far as to add its titles onto the Epic Games Store, which means you'll be able to download Valorant, Legends of Runeterra and of course, League of Legends as well. However, you might also want to know that for those of us in Singapore, LoL isn't available for download via this method - it appears we'll still have to go through Garena as per normal.

Join HWZ's Telegram channel here and catch all the latest tech news!
Our articles may contain affiliate links. If you buy through these links, we may earn a small commission.
Previous Story
Global chip shortage will not affect holiday sales according to GoPro
Next Story
Kingston FURY unleashes DDR5 RAM and PCIe 4.0 NVMe Performance SSD