Jaybird's Run is its first pair of truly wireless earphones

Jaybird's Run is its first pair of truly wireless earphones 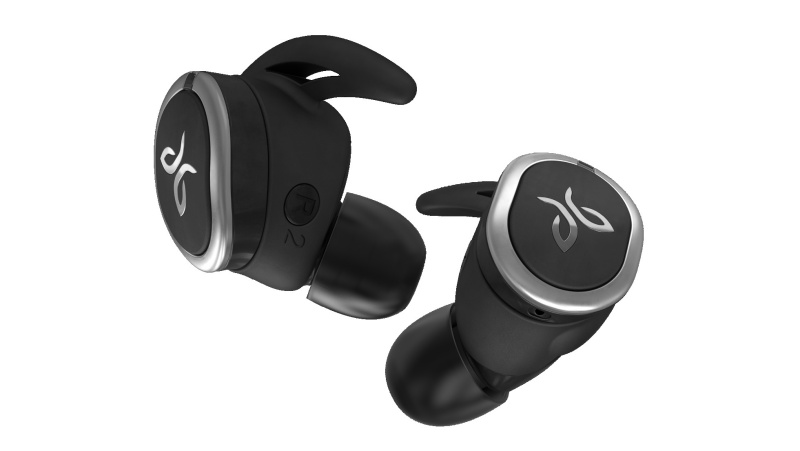 Jaybird, which is well-known for its range of wireless earphones, has its first pair of truly wireless earbuds, the Run.

The Run earbuds might have lost the wires, but they still have the signature fins to stay secure and comfortable in your ears at all times. As the Run is designed for runners, both earbuds are sweat-proof and water resistant which are features not found on the Apple AirPods. 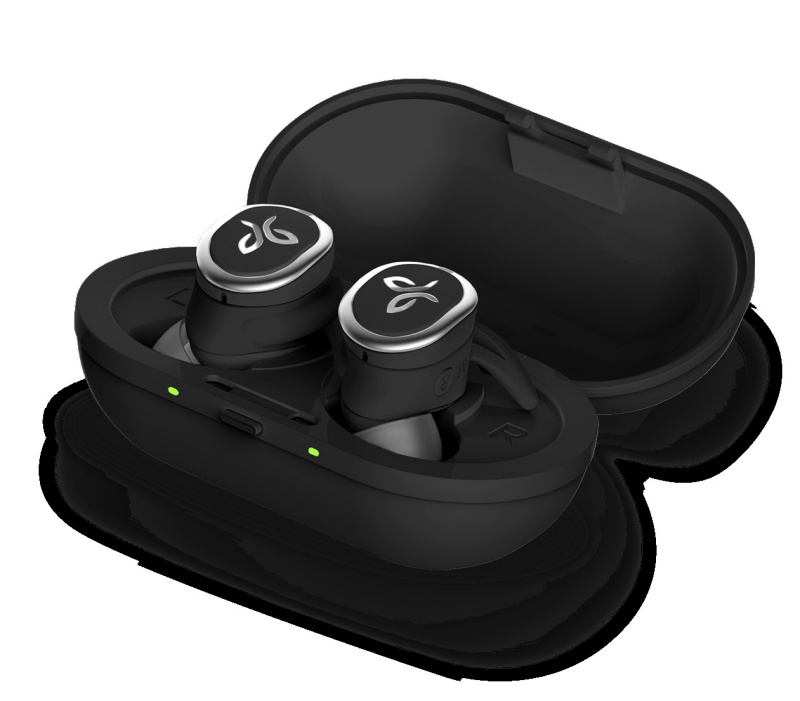 Aside from the Run earbuds, Jaybird also released the Freedom 2 earphones. Compared to the Freedom, the updated model has improved soft and flexible combined tips and fins which should offer a more secure and comfortable seal in the ears. The Freedom 2 also can be switched from an over-ear fit to under-ear with the new SpeedFit integrated cord-management without having to remove them from the ears. Like the Run, the Freedom 2 is also sweat-proof.

Both the Run and Freedom 2 will be available in Singapore from October at S$299 and S$239 respectively. 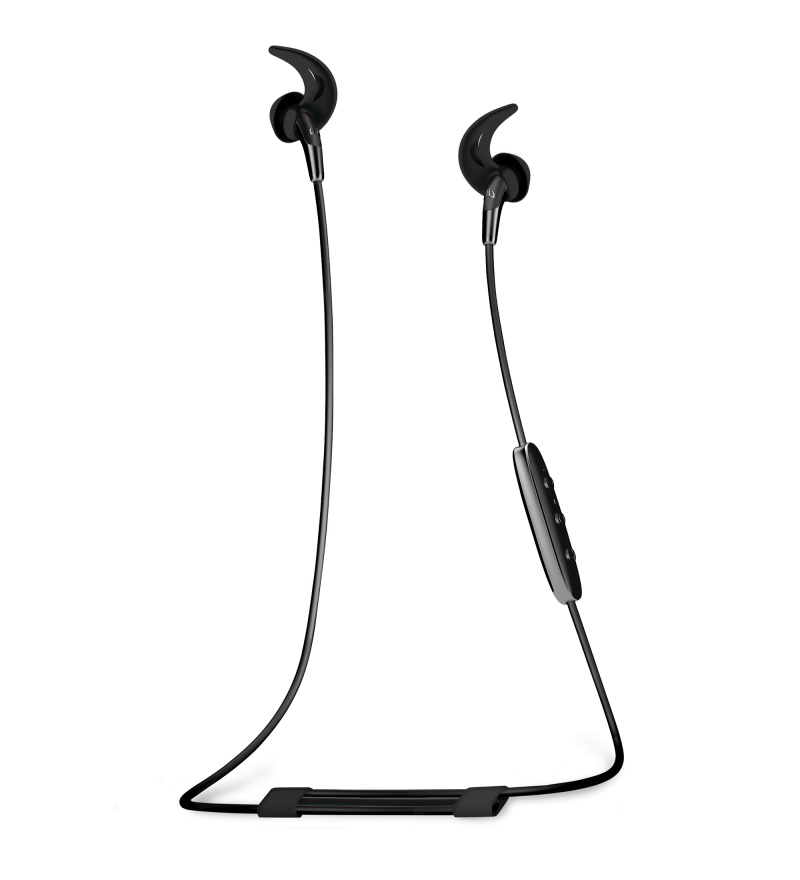 Join HWZ's Telegram channel here and catch all the latest tech news!
Our articles may contain affiliate links. If you buy through these links, we may earn a small commission.
Previous Story
Google confirms launch date for the next generation Pixel smartphones
Next Story
StarHub unveils its Apple iPhone 8 and 8 Plus price plans