Jay Chou loses a Bored Ape NFT worth US$500,000 in phishing attack

Jay Chou loses a Bored Ape NFT worth US$500,000 in phishing attack 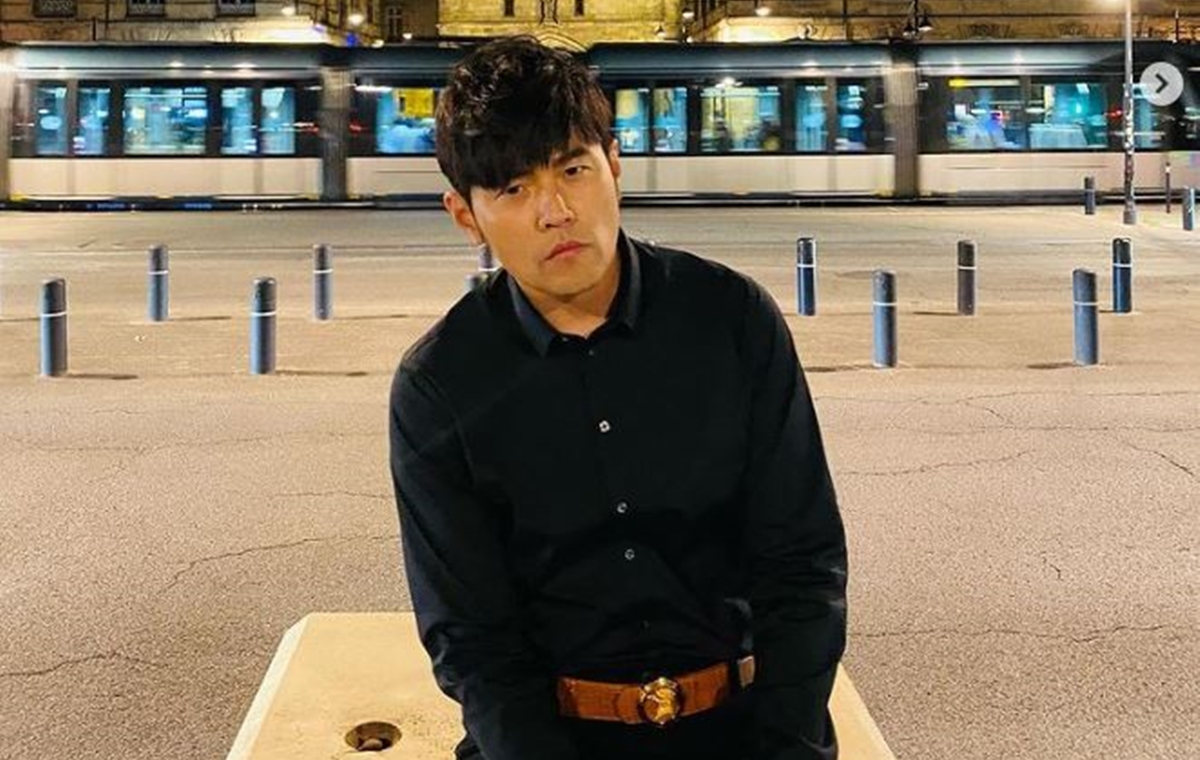 Earlier this week, Taiwanese pop star Jay Chou joined the ever-growing list of people worldwide who have fallen prey to "phishing" attacks, but it's not so much the fact that he got fooled by one that's surprising - it's what he lost.

Specifically, Chou lost only a single item, but that one item is probably worth more than what some folks make in a lifetime. The hackers apparently got away with the singer's Bored Ape Non-Fungible Token (NFT), which they managed to sell afterwards for a whopping US$500,000 on the LooksRare marketplace.

According to experts, Chou had been tricked into submitting a SetApprovalForAll request, which allowed the perpetrators to gain access to his digital wallet containing the BoardAppeNFT's 3738 NFT. They then transferred the token to their own wallet and proceeded to cash in on their ill-gotten gains, getting away with half a million dollars worth of money.

Although it's certainly too late for Chou to do anything, cybersecurity firm Check Point Software Technologies notes that NFT users can avoid falling for such ploys by educating themselves about the various types of wallet requests. Some are merely used to connect the wallet, while others can give individuals full access to your NFTs and other cryptocurrencies. The firm also notes that users can further protect themselves by confirming if the Ape holder has owned the token for more than a day, as this would prevent the attacker from borrowing an Ape, redeeming the token, and returning it in the same transaction.

Join HWZ's Telegram channel here and catch all the latest tech news!
Our articles may contain affiliate links. If you buy through these links, we may earn a small commission.
Previous Story
All 12 Wizarding World titles will be available on HBO GO and Cartoon Network in April
Next Story
Google introduces 5 Fact Checking Tips and GNI Youth Verification Challenge 2022