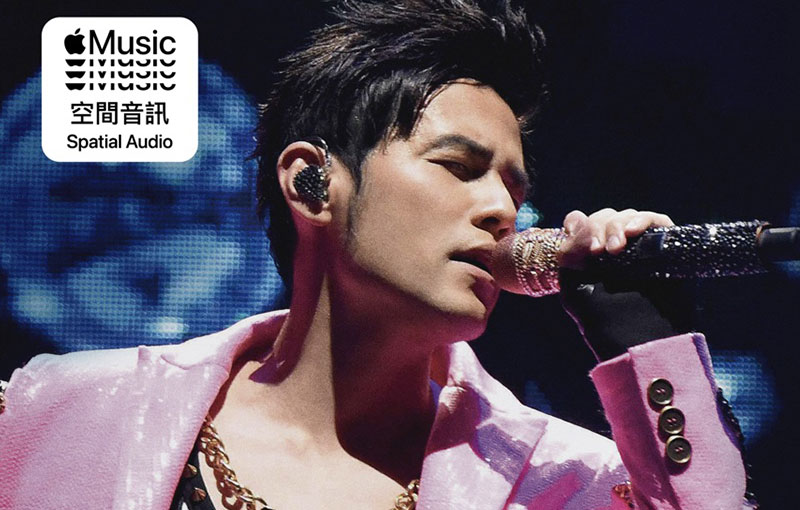 Jay Chou's "The Invincible Concert Tour" live album is now available on Apple Music, remastered in Spatial Audio with Dolby Atmos. AirPods Pro and AirPods Max users will even get to experience dynamic head-tracking as an added sensory bonus.

Dynamic head-tracking tracks the subtle movements of your head to provide a more convincing illusion that the music is coming from all around you — not just from your headphones. 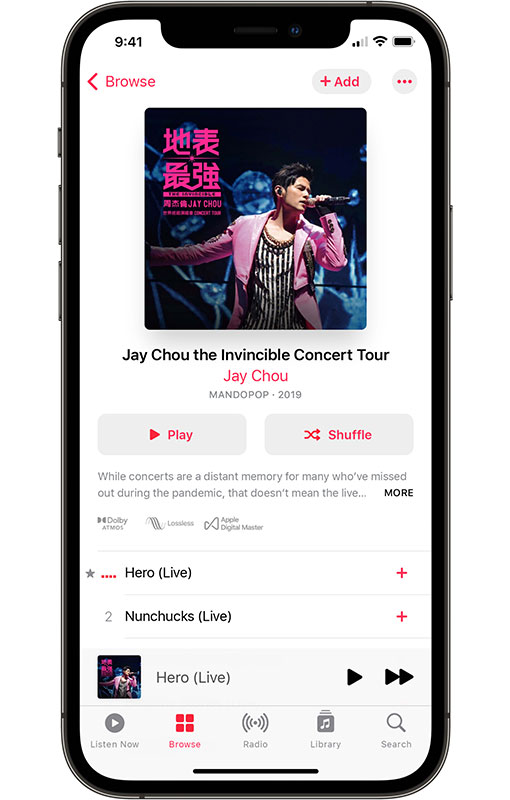 With the pandemic putting a hold on many live concerts, this remastered album allows fans to reimagine themselves at a concert and indulge in an immersive live atmosphere, with over 20 well-known classics by Chou from over the years. Apple Music's promotion here is notable, and I'm curious if this could be the start of more collaborations with Mandopop artists - JJ Lin next?

Join HWZ's Telegram channel here and catch all the latest tech news!
Our articles may contain affiliate links. If you buy through these links, we may earn a small commission.
Previous Story
Longer delivery times for iPhone 13 as Covid-19 disrupts suppliers in Vietnam
Next Story
Accessory maker Brook unveils the Pocket Auto Catch Reviver+ and Dia+ for Pokemon Go