Jawbone's Up3 activity tracker will finally begin shipping on 20 April

Jawbone's Up3 activity tracker will finally begin shipping on 20 April 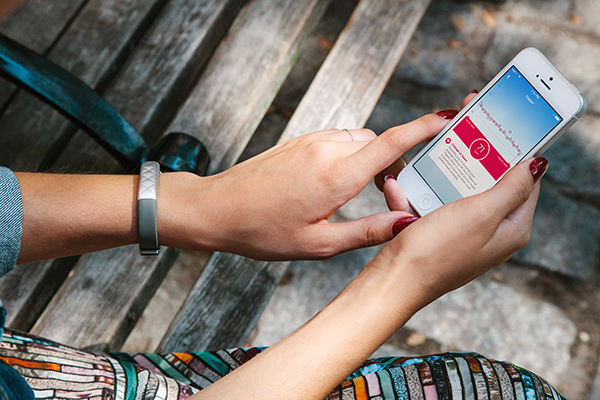 Unfortunately, it soon became clear that Jawbone was not going to meet its estimation and the company has finally clarified that the Up3 will begin shipping in the U.S. later this month on 20 April, with international availability pushed back to the later part of this year.

The reason for this is due to manufacturing issues. Specifically, as mass production of the device began, Jawbone discovered that an undisclosed but obviously significant percentage of products did not pass quality checks. These devices did not achieve the level of water resistance that Jawbone wanted.

As a result, Jawbone is now saying that it cannot guarantee that all units of the Up3 will offer 10 meters of resistance. In a press release, it stated:

Our intention was to ship an advanced multi-sensor product that defied industry standards with water resistance of up to 10 meters. Unfortunately, after extensive and exhaustive testing we have been unable to guarantee 10 meters of water resistance for all UP3 units.

This means that while you can take the Up3 into the shower, it is best to remove it when going swimming. While this is most unfortunate, we don't think it is a deal breaker since most smart watches, the new Apple Watch included, cannot be worn into the swimming pool either.