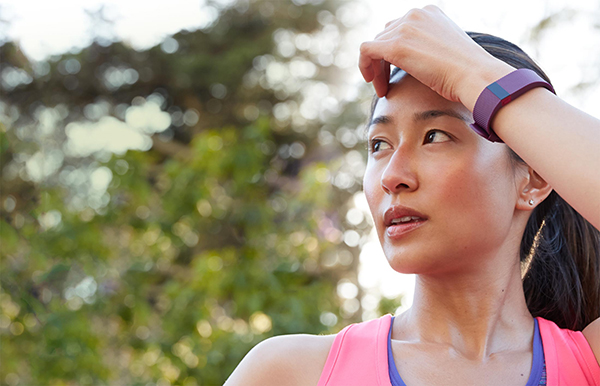 Fitbit has just been dealt a serious blow by one of its biggest competitor - Jawbone. Jawbone is suing Fitbit for allegedly stealing information by poaching its employees.

According to reports, Jawbone has sued Fitbit in the California State Court, accusing the latter for "systematically plundering" confidential information by poaching its employees. Jawbone also claims that its poached employees have downloaded sensitive information just before leaving.

Lawyers for Jawbone said, "This case arises out of the clandestine efforts of Fitbit to steal talent, trade secrets and intellectual property from its chief competitor."

The complaint also stated that Fitbit contacted close to a third of Jawbone's employees early this year in an attempt to hire them. Employees who decided to jump ship would then use thumb drives to download sensitive information and use programs to cover their tracks and even delete their system logs.

Only recently, Fitbit announced plans to file for an initial public offering to raise funds as the market for wearables look set to take off in a big way.

Join HWZ's Telegram channel here and catch all the latest tech news!
Our articles may contain affiliate links. If you buy through these links, we may earn a small commission.
Previous Story
Xiaomi Mi 5 to come with 5.5-inch Quad-HD display, Snapdragon 820 and Sense ID?
Next Story
Twitter live-streaming service Periscope arrives on Android