Jason Momoa might be starring in the long-delayed Minecraft movie

Jason Momoa might be starring in the long-delayed Minecraft movie 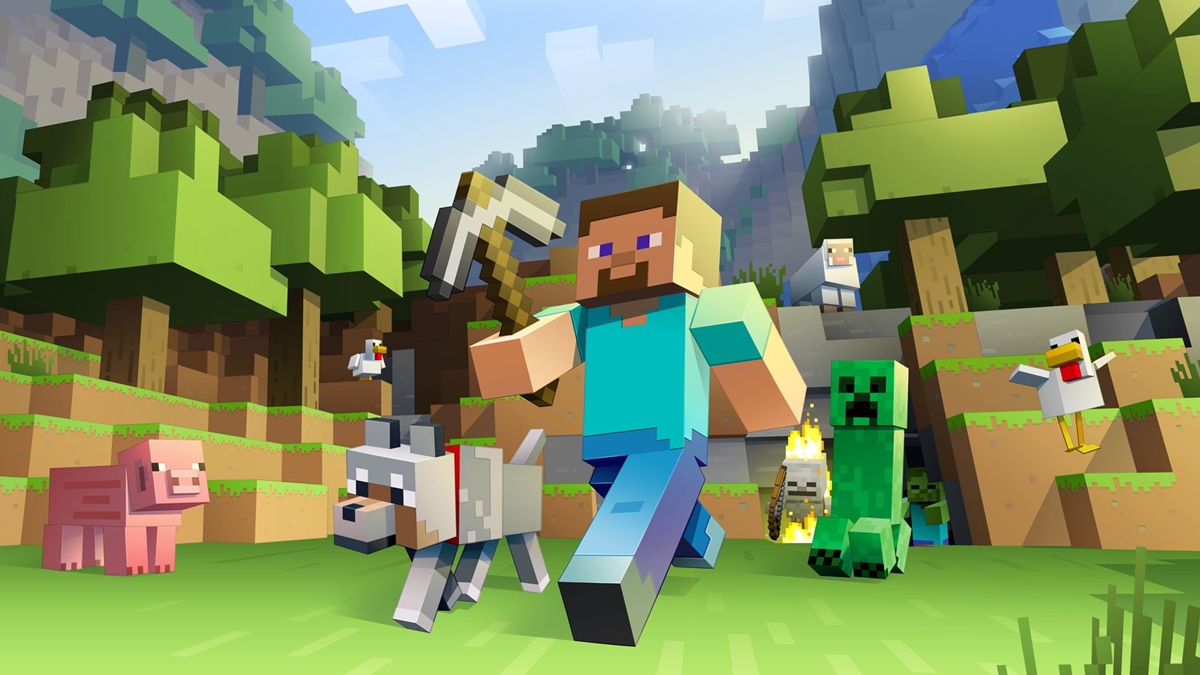 Although most people probably know Jason Momoa as the gaunt, stocky defender of Atlantis, it seems the American actor is reportedly in talks to play another, even stockier, protagonist this year. As a matter of fact, he's so stocky that he's...well, blocky.

Okay, full disclosure - we don't actually know if Momoa will be playing Minecraft's iconic lead Steve on the silver screen, but according to an article done up by The Hollywood Reporter (thanks!), he will supposedly star in the live-action film iteration of Mojang's internationally beloved title.

Much like From Software's hit game Elden Ring before its official confirmation in 2019, the Minecraft movie is a project that's been "in the works" for so long that it's technically more "meme" than "movie" at this point. Ever since the idea was proposed all the way back in 2014, the film has changed directors a tidy total of three times, with Jared Hess of Nacho Libre and Napoleon Dynamite fame being it's fourth, and current director.

Even so, what is perhaps even more amusing is that we still don't know exactly what the film will entail in terms of narrative. All the community has had to go on, at least for the past few years is a yet-to-be-updated IMDB one-liner from 2019 that reads as follows:

"The malevolent Ender Dragon sets out on a path of destruction, prompting a young girl and her group of unlikely adventurers to set out to save the Overworld." 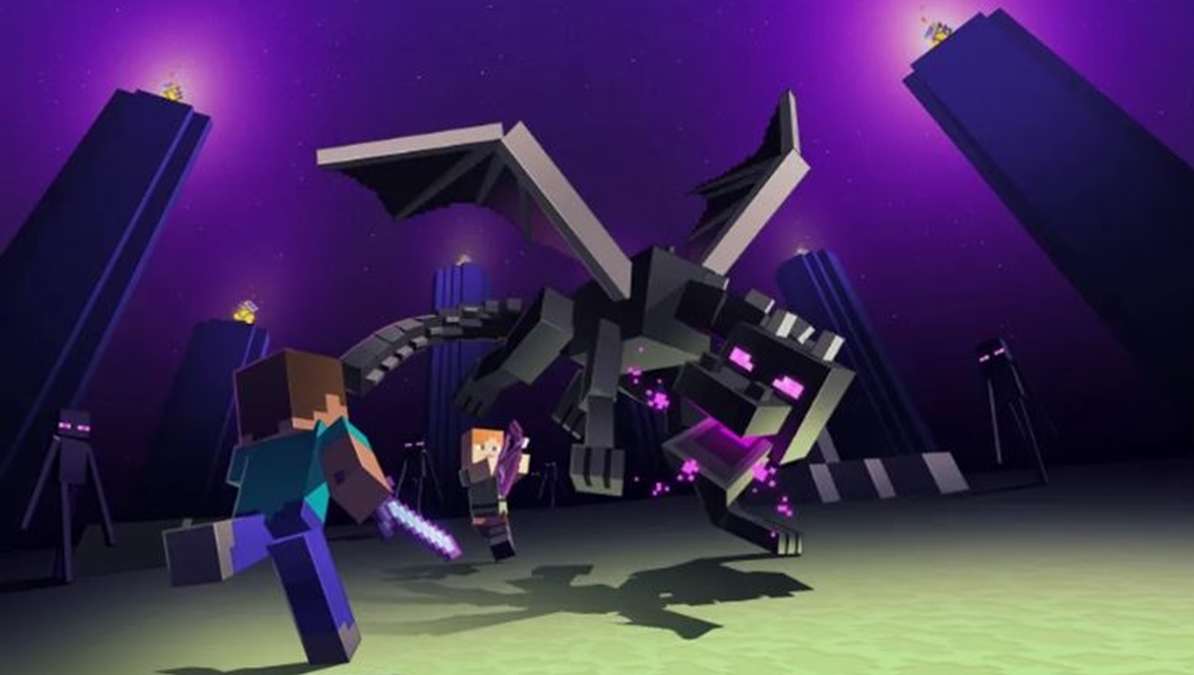 Notably, this might imply that Momoa isn't in talks for the role of Steve, as the latter does have a canon in-game female counterpart named Alex that could be the "young girl" referenced in the description. Alternatively, the writers could just be applying new and original characters (of which Momoa will be playing one) into Minecraft's somewhat-infamous "main narrative", which involves players travelling to The End and taking down the Ender Dragon. Of course, this then leads to the question of how many characters the movie intends to feature, and more importantly, who will be playing them.

Regardless of what role he ends up filling in, it's certainly going to be quite refreshing to see Momoa put away his trident for a while and take up a pickaxe instead. Unfortunately, or rather, unsurprisingly, no release date for the movie has been announced yet, but there is some talk that it is scheduled to premiere sometime this year, though you should definitely take this estimation with a significant pinch of salt.

Join HWZ's Telegram channel here and catch all the latest tech news!
Our articles may contain affiliate links. If you buy through these links, we may earn a small commission.
Previous Story
Former Portal writer Erik Wolpaw has petitioned Valve to start working on Portal 3
Next Story
Ookla: Apple smartphones had fastest median download speed in SG during Q1 2022