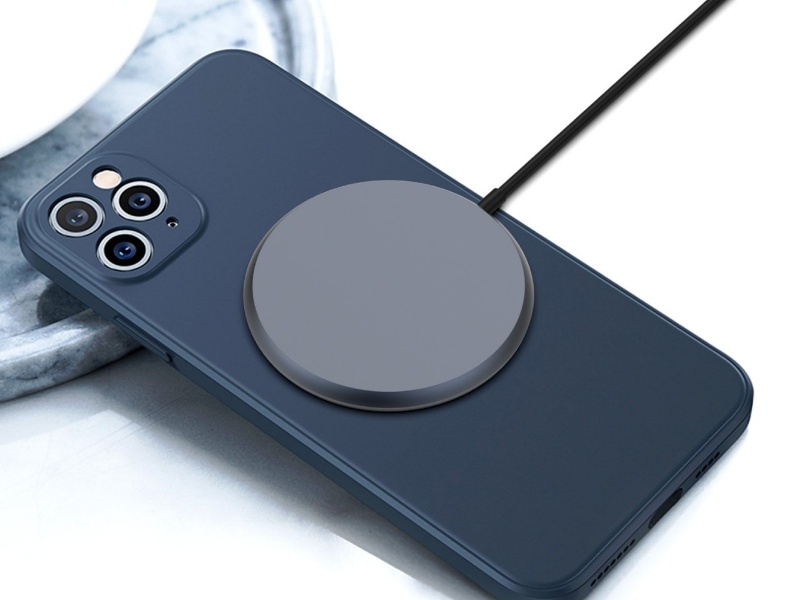 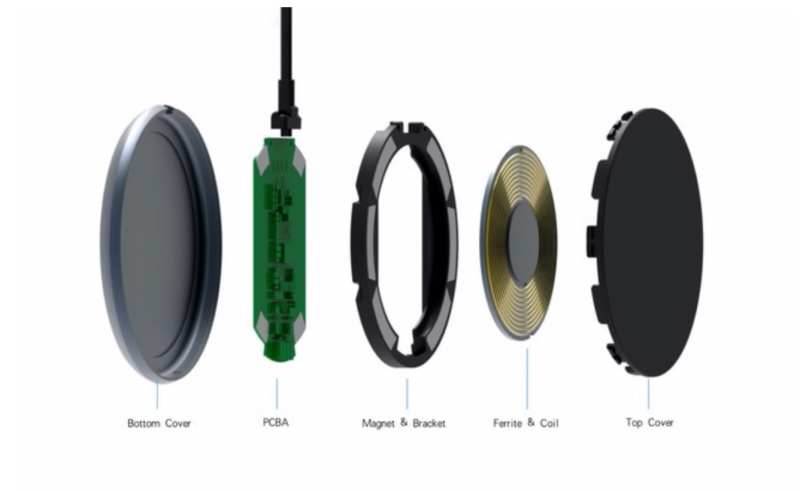 MPOW describes the wireless charger as having a "ring-shaped magnet mechanism" to firmly attach to the iPhone 12. This will reportedly deliver better charging performance than conventional wireless chargers where the devices may move overtime.

There were recent rumours of Apple releasing Magsafe case and wireless chargers for the iPhone 12. Weibo user @kang claims that there will be two wireless chargers, "MagSafe Charger" and "MagSafe Duo Charger".

Apple will be holding a virtual launch event for the iPhone 12 later at 1am, 14 October. Meanwhile, do check out our round-up article on what to expect from Apple at the event.

Join HWZ's Telegram channel here and catch all the latest tech news!
Our articles may contain affiliate links. If you buy through these links, we may earn a small commission.
Previous Story
Panasonic releases new software to turn Lumix cameras into webcams
Next Story
Early OnePlus 8T model in Aquamarine Green leaked by tipster