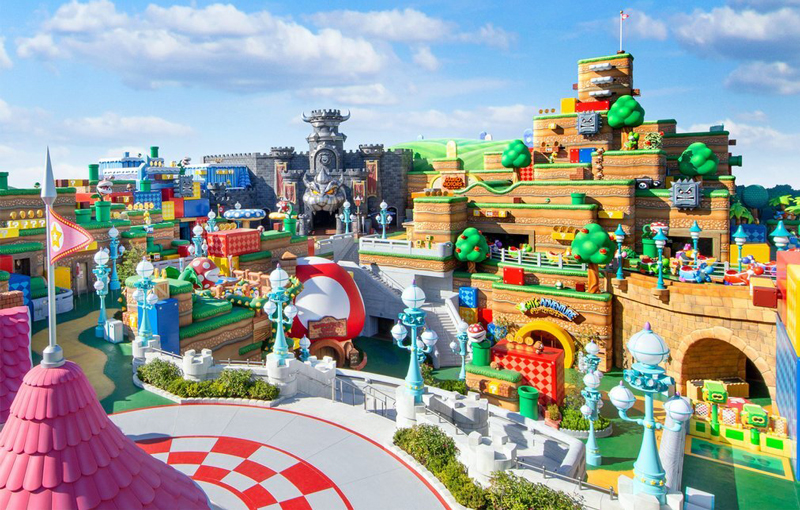 Universal Studios Japan has finally announced an opening date for its long-awaited Super Nintendo World area. The Nintendo-themed park will now open on Feburary 4, 2021 - after its original July opening date was delayed due to Covid-19. 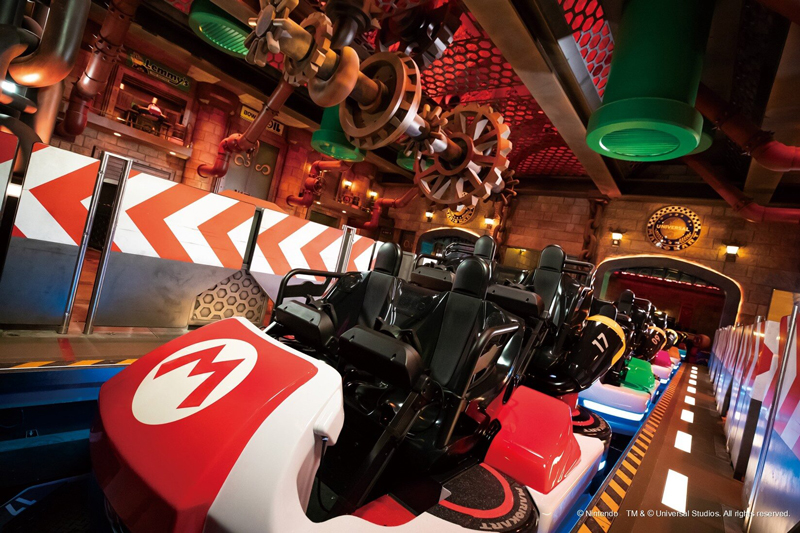 Details on several of the park’s features have been revealed as well - such as the highly anticipated Mario Kart ride. This ride is called Koopa’s Challenge, and it uses AR headsets to let players drive through iconic courses such as Bowser’s Castle and Rainbow Road.

It’s official! The very first #SuperNintendoWorld is set to open on Feb. 4th in Osaka, Japan!

I got a first-hand look and can confirm the Mario Kart ride uses AR headsets but is ON RAILS. So no falling off Rainbow Road

Each kart seats four people, and there will be victory or fail states - depending on whether you end up winning the race or not. The ride will also be on rails, so don’t worry about falling off Rainbow Road - which can happen painfully often otherwise. Headsets will also be sanitised after each use, minimising the potential spread of Covid-19.

Websites like IGN have also revealed the Bowser’s Castle attraction. The home of Mario's arch-nemesis has been lovingly reconstructed in Super Nintendo World on a massive scale. Inside, you’ll find a grand staircase overlooked by a life-sized bronze statue of Bowser - keeping an eye on all of his visitors. Portrait paintings of Bowser can be found lining the walls of the castle, just like the games!

If you’re wondering what a top-down view of Super Nintendo World looks like, check out a video taken by The Mainichi below: