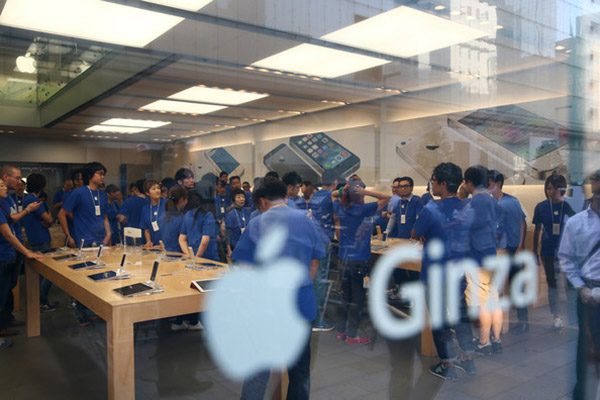 Thanks to an explosion in growth of smartphones and tablets, Japan has now overtaken the U.S. to become the number one country in the world in mobile apps revenue.

The reason for this has been the widespread adoption of smartphones and tablets in Japan, where Apple is currently the market leader. And amongst the apps, the most popular were games, where spending has quadrupled in the past year.

Japanese obsession with mobile games has also fueled growth of Android-powered devices, making Japan the first place in the world where revenue from Google Play is comparable to that of Apple's App Store. This also makes Japan the largest market for mobile games and predicted revenue for games alone is likely to be around US$4 billion in the near future, which translates to roughly a quarter of global mobile games revenue.

Join HWZ's Telegram channel here and catch all the latest tech news!
Our articles may contain affiliate links. If you buy through these links, we may earn a small commission.
Previous Story
Spotify: Listen to Music for Free on Tablets (with Ads) and Smartphones (with Shuffle)
Next Story
Synology Adds RS3614xs+ to Its Existing XS+ Series of RackStations