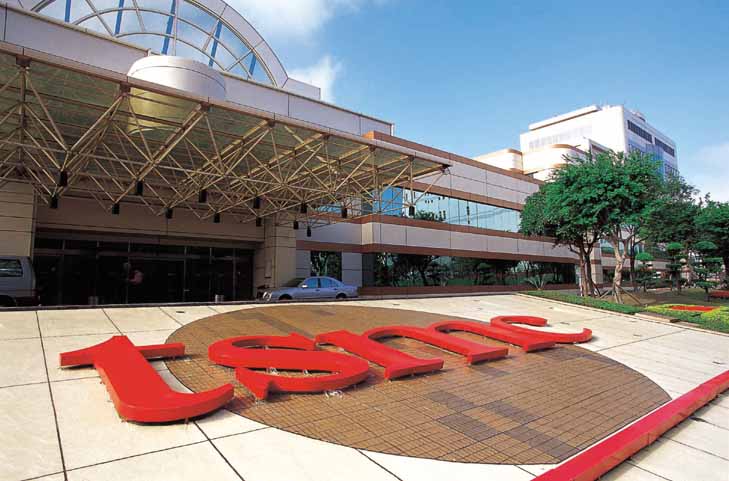 TSMC, the world's biggest semiconductor foundry, has been enlisted by the Japanese government to develop Japan's chip-making technologies.

A total of 20 Japanese companies, including Ibiden (a Japanese chip packaging firm), will participate in this joint public-private sector plan. This is on top of TSMC's February 2021 announcement of its US$178 million (~S$234.9 million) trial facility based outside of Tokyo, where research and development works were slated to begin in 2022.

Part of the Japan-and-TSMC project will see the collective chipmaking experts come up with "3D packaging", where semiconductors are vertically layered.

The move to grow chipmaking capabilities is one of TSMC's ways of addressing the ongoing global chip shortage, which is predicted to continue through 2022.