All four of Japan's Gundam Cafes are "powering down" for good

All four of Japan's Gundam cafes are "powering down" for good 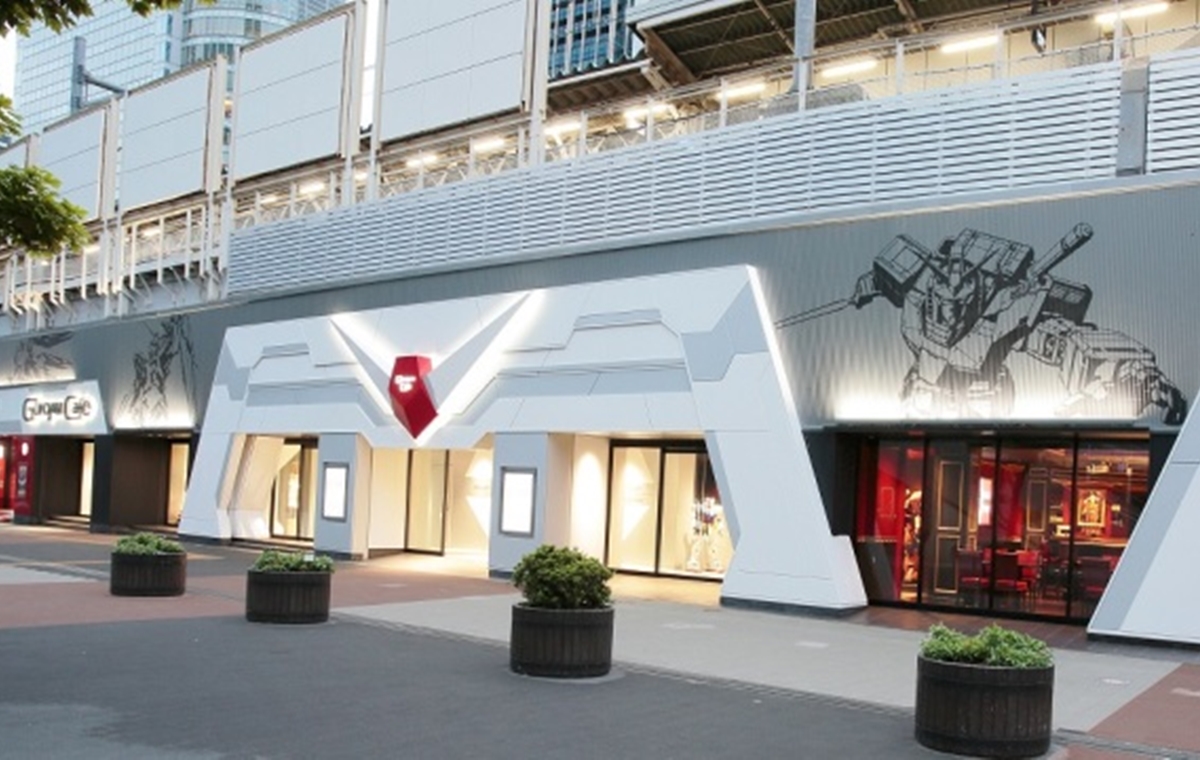 According to a report done up by SoraNews24 (via Hachima Kiko), all four of the country's Gundam Cafes will be closing down after an eventful 11 years in operation. Of course, closure won't be immediate - the management still needs time to ensure the necessary arrangements are in order, and have thus provided that the cafes will shutter over the next three to four months. Specifically, the last day of operation for the Gundam cafe in Osaka will be 10 Jan, while the outlets in Akihabara and Fukuoka will close after 30 Jan. As for the fourth outlet in Yokohama, there's no concrete date mentioned, only that it will take place towards the end of March 2022.

Nevertheless, it's an immensely unfortunate piece of news, and while I'm not the biggest Gundam fan out there, it's hard not to feel at least a tinge of sadness to see them go. After all, collaboration cafes like these are almost as much a part of otaku culture as the franchises they represent. Not only do they sell food and drinks themed after the franchise, but these outlets are also well-known for selling collectibles and items that might be exclusive to that region of Japan.

In some ways, it's kind of like losing that Starbucks outlet in the neighbourhood you grew up in, and of course, COVID-19 is (indirectly) responsible for it, or at least, it's the most intelligent guess. Based on the information provided in the report, the immense tourist activity in the area, especially for the outlet in Tokyo's Akihabara district used to be more than enough to keep the cafes going, but with fewer people visiting Japan due to the pandemic, it's likely that recent operations have been difficult to the point of being untenable, culminating in the decision to close the cafes down. 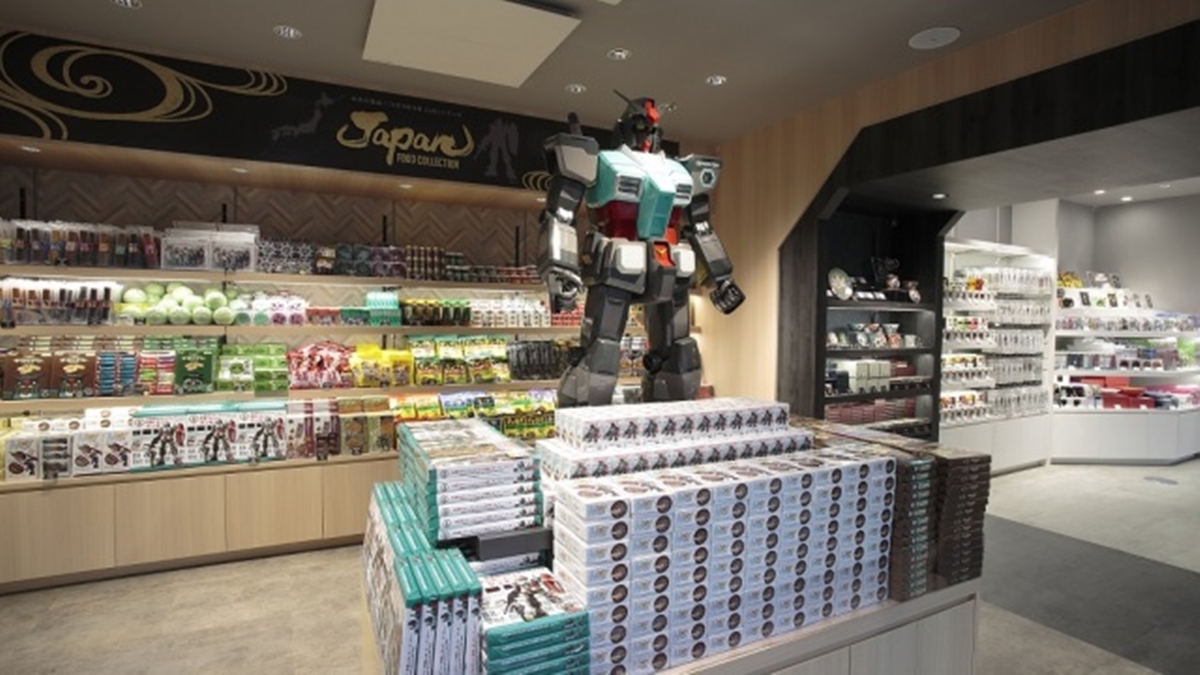 Yet, the silver lining in this is that apart from thanking fans for the past 11 years of support, the official announcement ends with "Please look forward to our next project.", meaning that there might possibly be a replacement of sorts somewhere down the line. Keep those fingers crossed, I guess.

Join HWZ's Telegram channel here and catch all the latest tech news!
Our articles may contain affiliate links. If you buy through these links, we may earn a small commission.
Previous Story
iPad production reportedly lowered to provide more parts for the iPhone 13
Next Story
Epic will be terminating Fortnite services in China on 15 Nov