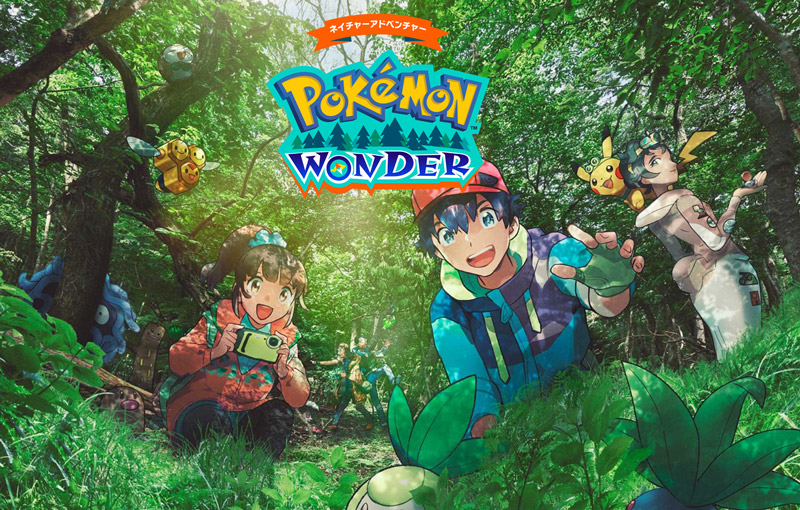 It’s like a scavenger hunt, but all you get are pictures and good exercise.

The Pokemon Company has announced that it’s opening up a nature-based theme park in Tokyo, Japan. This park is called Pokemon Wonder, and it’s teeming with Pokemon tucked away in its lush flora. There are two different ‘courses’ for visitors to complete, and they each offer a real-life game of Where’s Waldo - but with Pokemon. 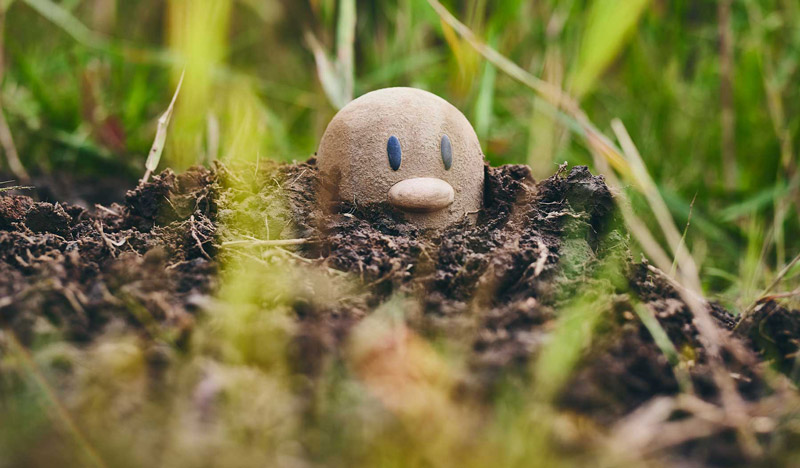 So, what do these Pokemon look like? The first thing to note is that all of these adorable creatures have been created from natural materials. An Omanyte fossil was carved from marble for example, and Seedots can be found in a pile of Hokkaido acorns.

Don’t expect to just stumble upon these by accident, though. Visitors are given a print-out with clues to find Pokemon, but you’d still have to hunt for those clues yourself. A pair of footprints in the grass might lead you to an Oddish tucked away in the middle of some grass, for example. 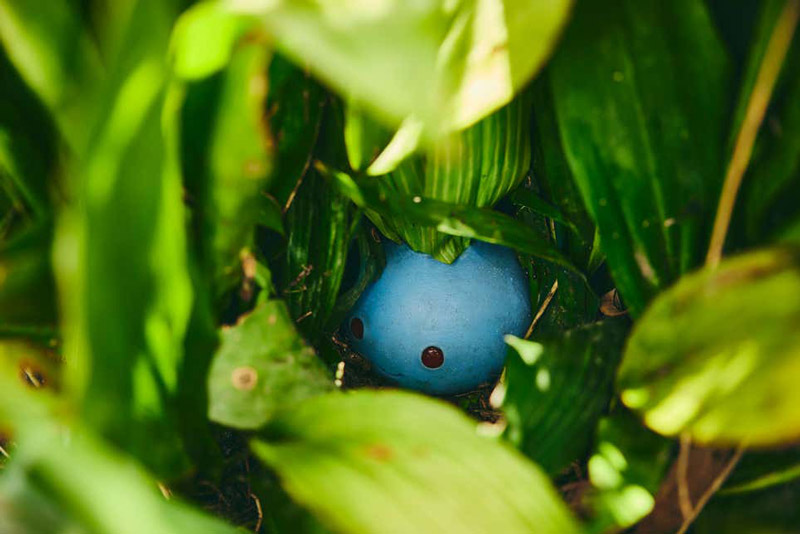 Apparently, there are more than 50 types of Pokemon tucked away in Pokemon Wonder. So if you happen to visit and have the uncanny feeling you’re being watched… that's because you probably are. The park opens on 17 July until 3 April, 2022 at Yomiuriland. 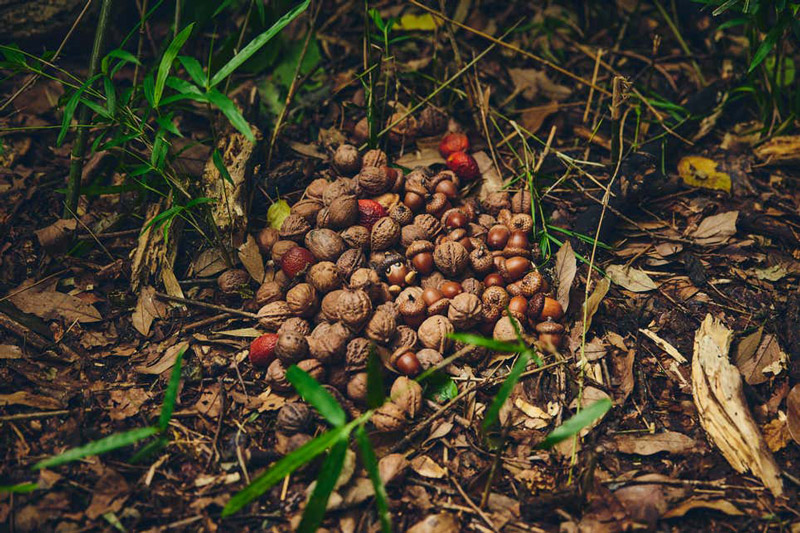 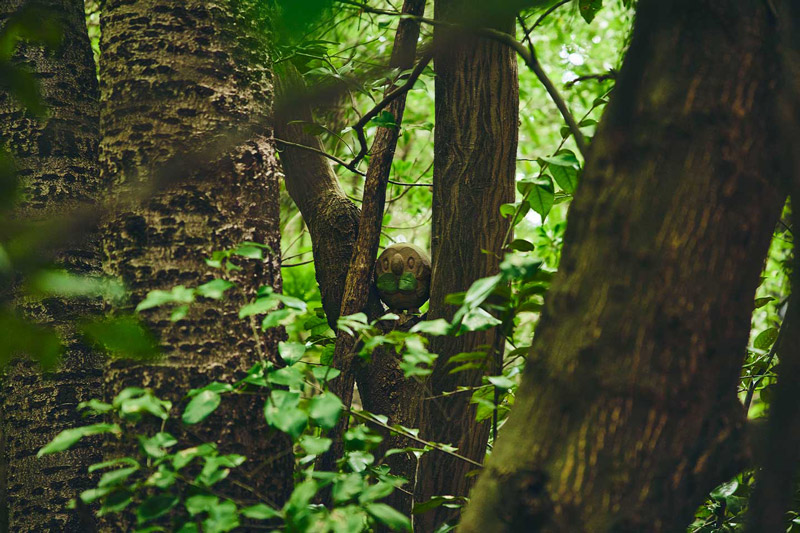 Join HWZ's Telegram channel here and catch all the latest tech news!
Our articles may contain affiliate links. If you buy through these links, we may earn a small commission.
Previous Story
The International 10 has been relocated from Stockholm to Bucharest
Next Story
Teyon's new RoboCop game Rogue City is scheduled for a 2023 release