Katanas? Even cooler. Partly because I'm an otaku, though. We have an unspoken weakness for anything that's remotely Japanese.

But let's take that one tier up, or rather all the way up to the pinnacle, because according to an article by Soranews24 (thanks a lot!), one of Japan's five most famous katanas is now on display at the Kasuga Shrine in Nara until March 1. Titled as the Five Swords Under Heaven, or Tenka-Goken, these exquisitely crafted katanas often have many legends surrounding them and are considered national and cultural treasures. They, as well as their owners, have also appeared in many video games, such as Granblue Fantasy and Fate/Grand Order. 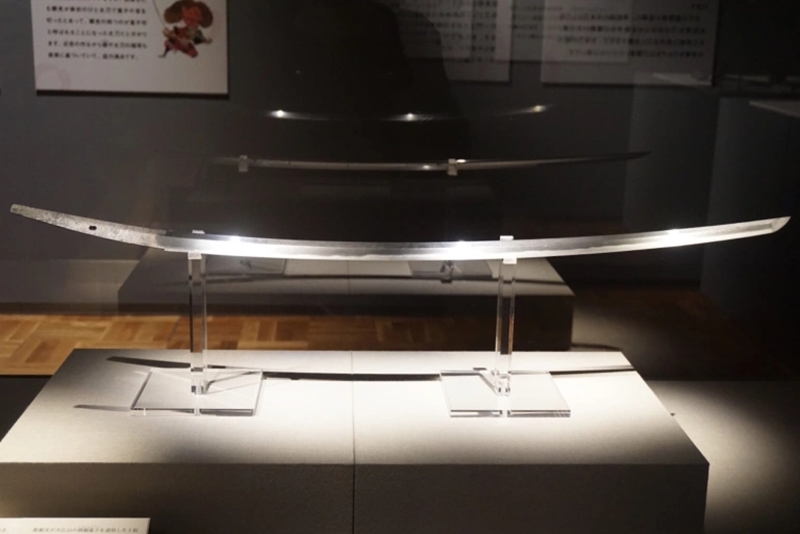 Just for the sake of our fellow geeks, here's a brief run-through of all five, in no order of importance.

Supposedly wielded by famed samurai warlord Minamoto no Yorimitsu (or Minamoto no Raikou for the Fate/Grand Order players), this sword features a near-obscene degree of utsuri ("reflection") and was said to have taken the head of the notorious oni Shuten-Doji. It's considered a national treasure and is owned by the Tokyo National Museum.

Alongside Odenta and Fukatsu-mei, the Onimaru blade is considered to be one of the three regalia swords of the Ashikaga clan shoguns. In the epic Taiheiki, the sword moved on its own to kill a demon who was cursing Hojo Tokimasa, giving rise to its name. It's owned by the Imperial Household Agency.

In the yokyoku Kokaji (A yokyoku is a portion of traditional Japanese Noh performances), it is said that Mikazuki's swordsmith Sanjo Kokaji Munechika was visited and blessed by the fox god Inari. The blade is famous for its crescent-moon shaped temper and is currently owned by the Tokyo National Museum.

Owned by the Maeda Ikutokukai, a public interest corporation. Like Onimaru, this blade is considered one of the three Ashikaga clan shoguns' regalia swords. It's also said that birds never approach the warehouse where this blade is kept and that it once healed a daughter of Maeda Toshiie, one of its previous owners.

This "blessed" blade is owned by the Honkoji Temple in Amagasaki and is considered an "Important Cultural Property". Its name comes from the legend that a Buddhist priest called Nichiren once attached a "juzu" rosary to the sword for the purpose of cleansing evil spirits.

Naturally, considering the cultural importance of these blades in Japan, visitors don't get to lay eyes on them very often. So, even having one of these out on display is a pretty big deal already. However, the one that's currently at Kasuga Shrine, Dojigiri is arguably the biggest "deal" of all. 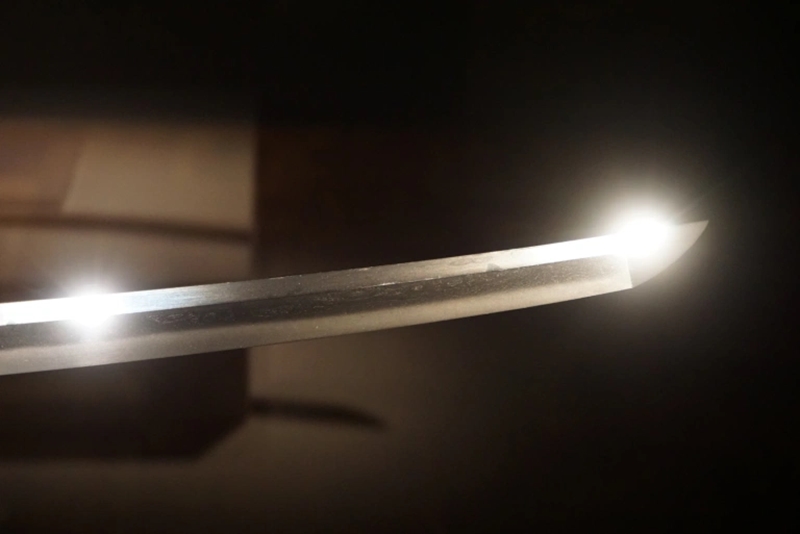 Forged between the 10-12th century, Dojigiri's defining trait, as mentioned is the degree of utsuri, or "reflection" it has between the tempering line and unsharpened interior edge. It's on a level far above that of your average Japanese sword, and the fact that it's swordsmith Yasutsuna's smithing technique has been lost to time makes it even more enigmatic.

Coupled with the impressive legends surrounding it, the opportunity to view Dojigiri is pretty much a once-in-a-lifetime experience. Just ask Shuten-Doji.