Weighting a mere 5.5g in its totality, the wireless Jabra Eclipse is now here, and their lightest headset to ever exist is also their premium music-grade speaker.

Jabra loves their wireless headsets. Previously there was the fitness-oriented Jabra Sport Coach that catered to the adrenaline junkies and health-conscious modern person. By comparison, the Jabra Eclipse is made for the white-collar executive, as it swaps gaudy colors and cables for a sleeker appearance, that doesn’t compromise on premium sound or portability. 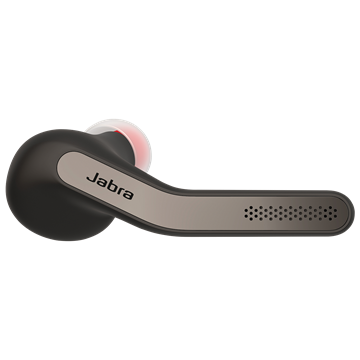 The Jabra Eclipse is designed in a way that allows the user to stay connected to their calls, messages, and music, without losing touch of their surroundings. It connects to your smartphone’s voice-activated assistant Google Now or Siri, and it also has a Jabra app (called Jabra Assist) that can customize your audio quality and adjust its read-back language on the device. 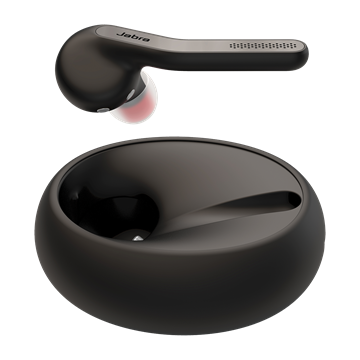 If you need a headset that can last a long day at work, the carrying case would be a handy addition to your arsenal; it can charge the Jabra Eclipse when you place it back in its nesting pod, extending your talk time by another seven hours. On its own, the device has a talk time of three hours, and standby time of seven days.

But what makes it stands out the most is its form factor. The Jabra Eclipse is modeled to be light, compact, and stylish, so that the user should not experience wearing fatigue while they are busy with their work. It can connect to eight devices via Bluetooth 4.1, making it easy for you to swap between tablet, smartphone, and other Bluetooth-enabled devices for a seamless experience.

The Jabra Eclipse can be purchased at the Jabra website now, for just S$219. It comes in two color variants, Black and White.