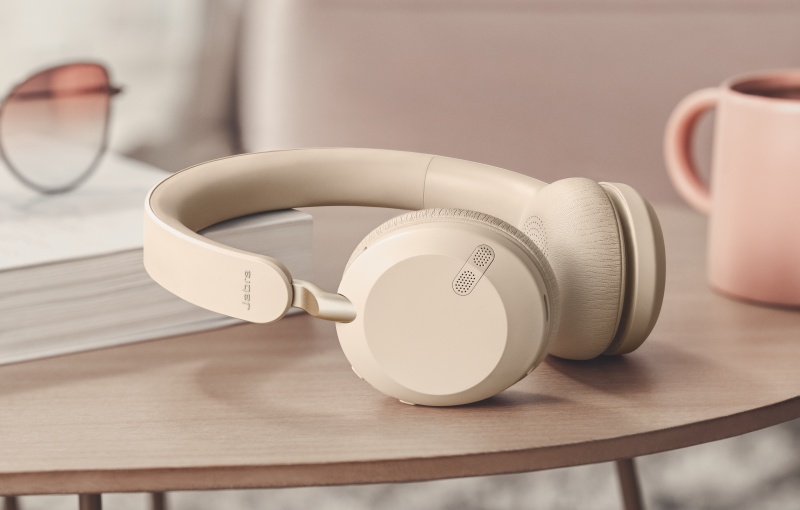 First announced at CES 2020, the Jabra Elite 45h seemed to tick all the right boxes for an affordable, Bluetooth enabled pair of headphones. As a pair of sub- US$100 headphones, it had a battery life of up to 40-hours and ultra-fast charge of 8 hours in only 15 minutes. The only thing it lacked was noise-canceling.

Fast-forward to today, and already having been launched in other markets globally, it has finally arrived in Singapore. And it is even better than first announced.

While the price point remains the same, it now has up to 50 hours of battery life on just one charge while the ultra-fast charge now gives you 10 hours of use in just 15 minutes instead of 8 hours.

Optimising your listening with MySound Used together with the Jabra Sound+ App, MySound calibrates the earbuds according to the user’s individual hearing to optimise the music listening experience. The test includes an algorithm which has analysed over 80,000 users’ hearing tests to be able to predict a user’s audiogram by just inputting age and gender. This result is refined by taking the user through a short hearing test (20 beeps per ear). 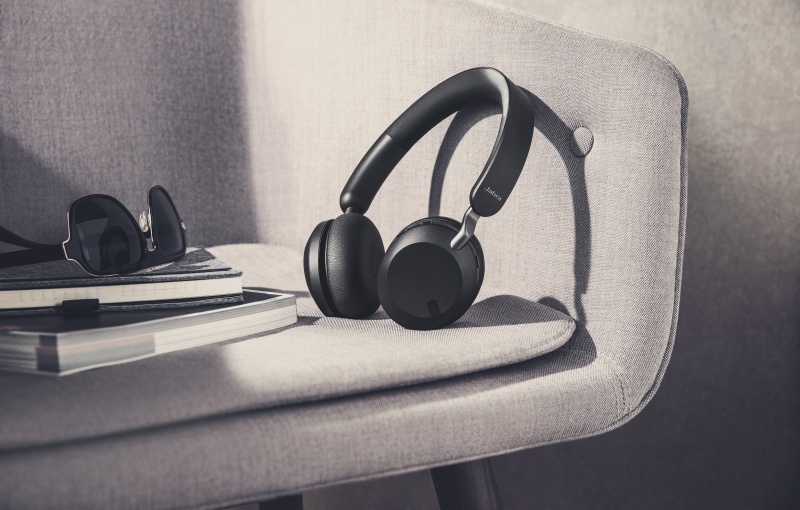 Four colours will be available for sale in Singapore. Please take a look at the following chart for pricing and the availability of the different colours as some are exclusive to specific sites. 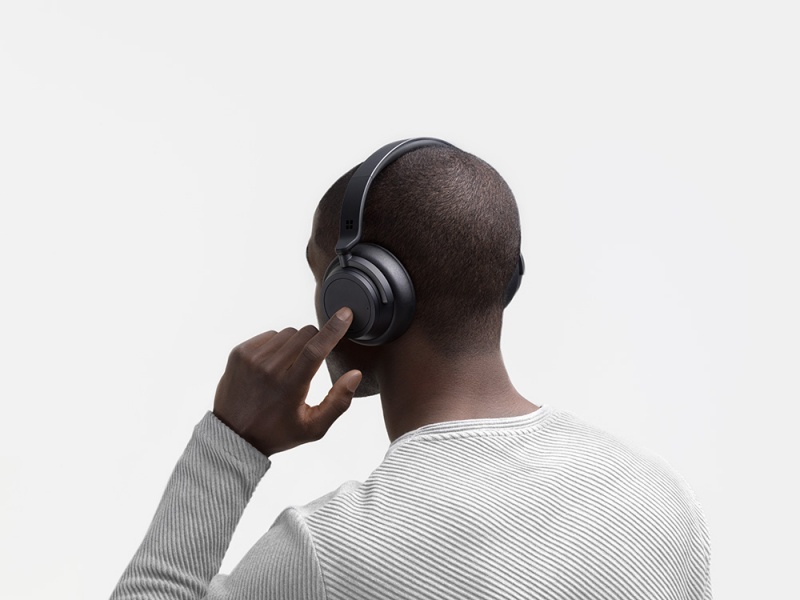 But the Elite 45h’s aren’t the only headphones coming to Singapore now.

Join HWZ's Telegram channel here and catch all the latest tech news!
Our articles may contain affiliate links. If you buy through these links, we may earn a small commission.
Previous Story
The ASUS ROG Swift 360Hz G-Sync monitor is a pro gamer's dream (Updated)
Next Story
Now you can make and take Zoom calls from your smart home displays