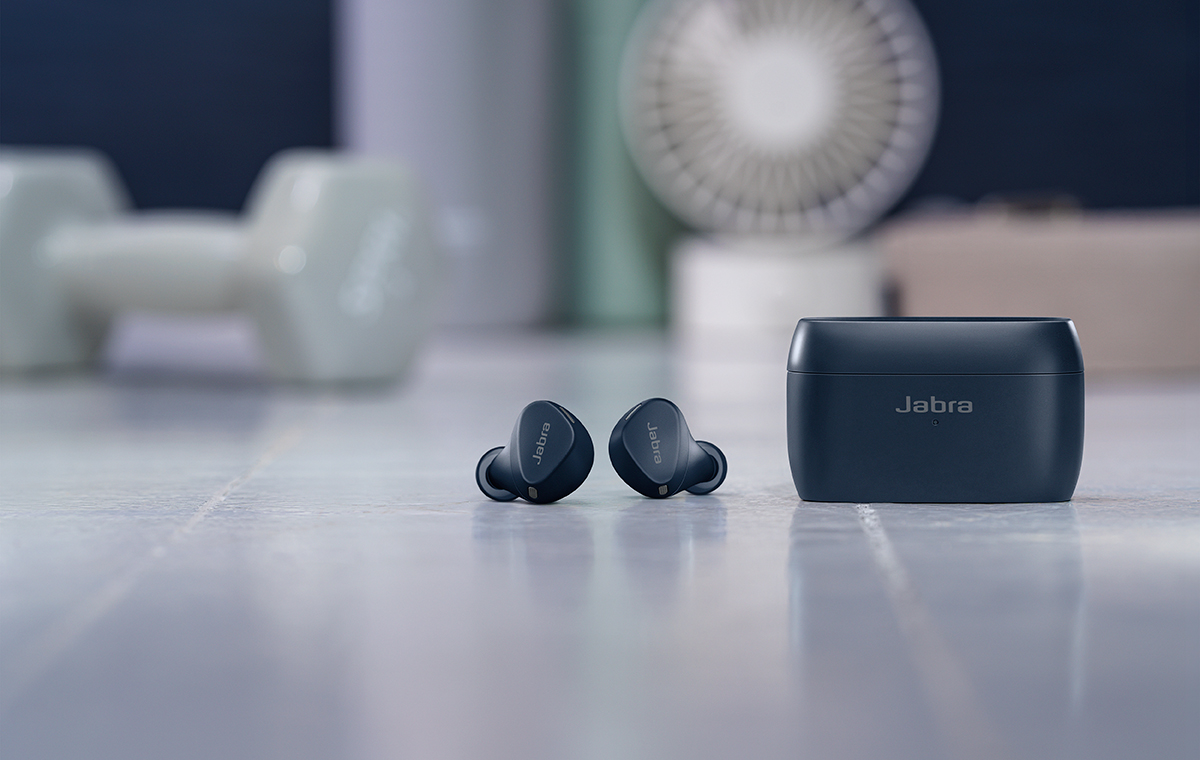 The CES season is always an exciting time to see what’s likely coming for the year. Jabra is no exception, with personal audio gadgets and an overdue work webcam here to sate your new tech needs. So let’s take a look at their announcements. 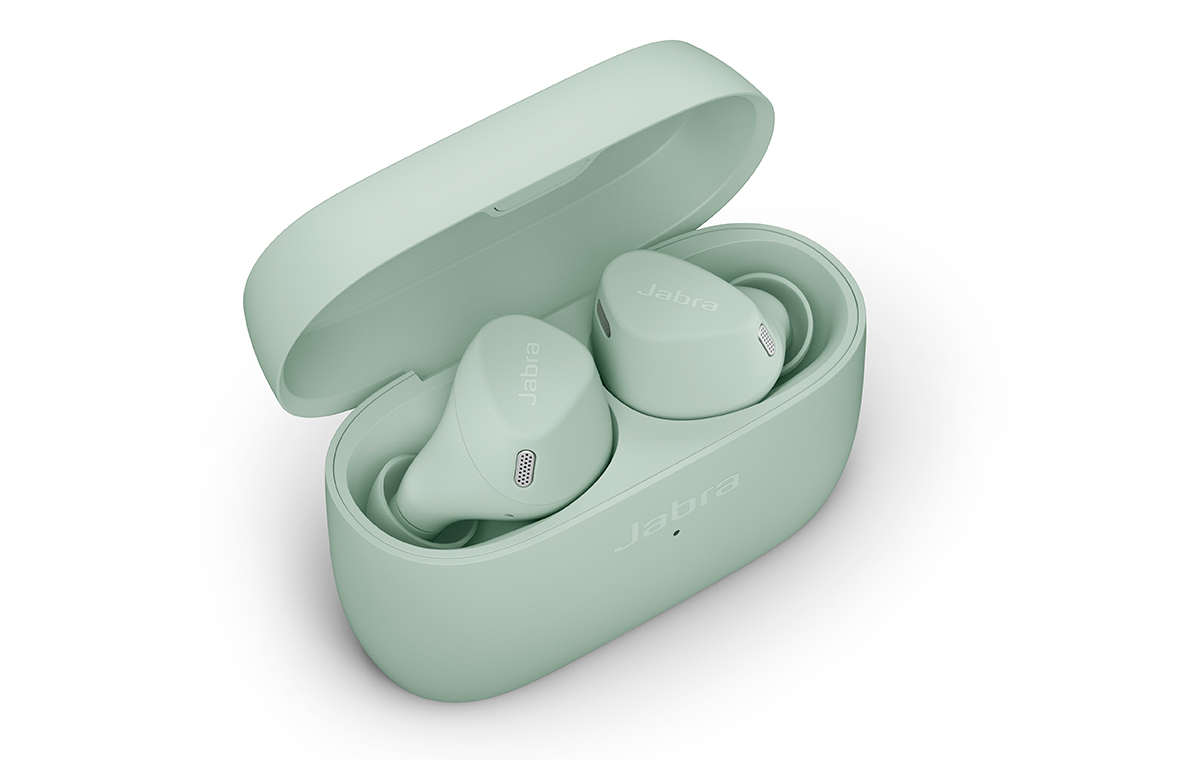 Sure, Jabra does get quite confusing with its many earbuds, but at least we know Jabra’s CES 2022’s sports and active lifestyle in-ear TWS headphones are known as the Jabra Elite 4 Active.

The Elite 4 Active true wireless earbuds boast IP57-rated water and dust resistance with an ear fit secure enough for workouts. On its own, it has seven hours of playback (28 hours in total with its charging case). It also has fast charging too.

But, it wouldn’t be a worthy TWS without some built-in features. Elite 4 Active packs built-in support for Amazon Alexa or Spotify Tap playback. Google Fast Pair, an instant pairing feature that works once switched on, is also available on the Elite 4 Active for Android 6.0 or later phones.

The earbuds also have active noise cancellation (ANC), and a HearThrough option for ambient noise awareness. Both noise reduction features are tailored for different workout needs - like working out in a shared gym for the former, and outdoors running with traffic for the latter. For calls, Elite 4 Active has four built-in microphones and an anti-wind mesh for added clarity. 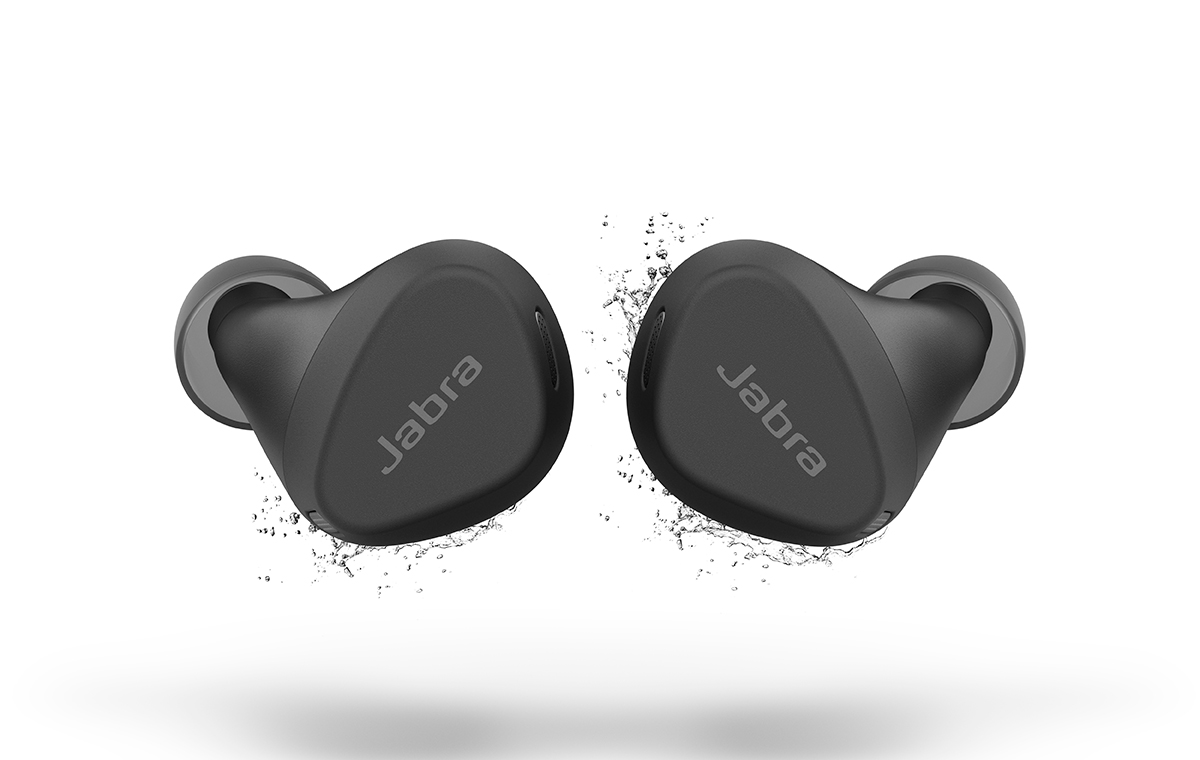 Other features include mono mode (where you can use only one earbud instead of both), and its 6mm speakers have a customisable equaliser for your preferred sound.

The Jabra Elite 4 Active retails locally at S$178 at “select retailers”, including its very own online store.

Multipoint for the Jabra Elite 7 Pro

The Jabra Elite 7 Pro isn’t a brand-new launch, but its owners would be happy to hear that it now supports multipoint via Bluetooth.

In a nutshell, this means that your Elite 7 Pro can now connect up to two devices at once, so you can get audio playback on two devices while you multi-task. There’s no need for constant pairing and unpairing when you switch between your work laptop for Zoom, or when you have to pick up calls on your smartphone.

The Elite 7 Pro’s high-end TWS positioning amongst Jabra's TWSes remains unchanged. You can read more about it here. 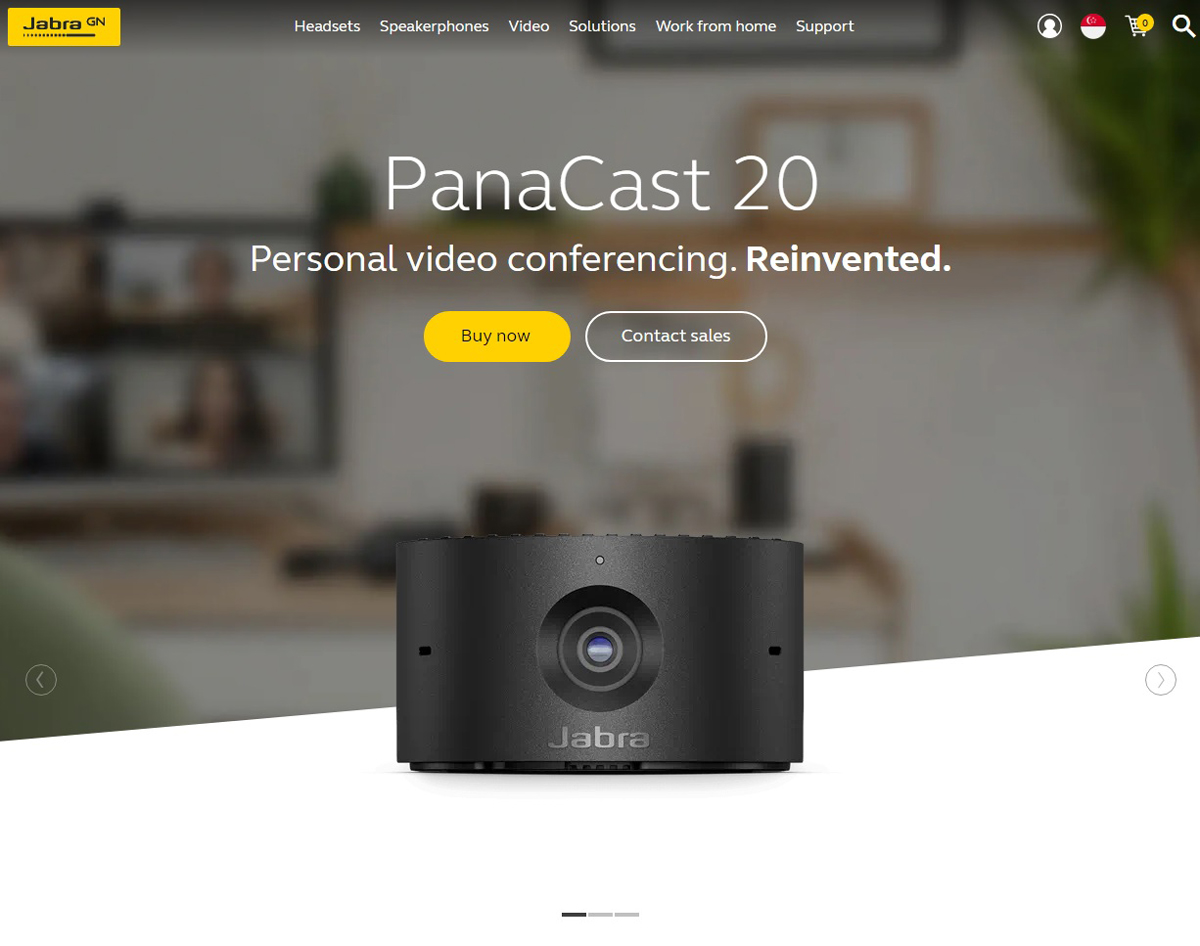 The Jabra PanaCast 20 was initially introduced alongside the bigger, meeting-oriented PanaCast 50. But its availability details were mysteriously missing.

Now, the company said that it’s “available for shipping”, and it's also available in Singapore at S$464 over at its official online store, and authorised retailers here.

The PanaCast 20 is said to feature on-device AI processing for security purposes and a lens cover for privacy. It otherwise offers 4K UHD video, HDR video, and Intelligent Zoom features on top of lighting correction, which makes it a dream webcam for professional work.

Join HWZ's Telegram channel here and catch all the latest tech news!
Our articles may contain affiliate links. If you buy through these links, we may earn a small commission.
Previous Story
LEGO officially reveals its Sonic the Hedgehog Green Hill Zone set
Next Story
Targus adds Apple Find My technology to their Cypress Hero backpack