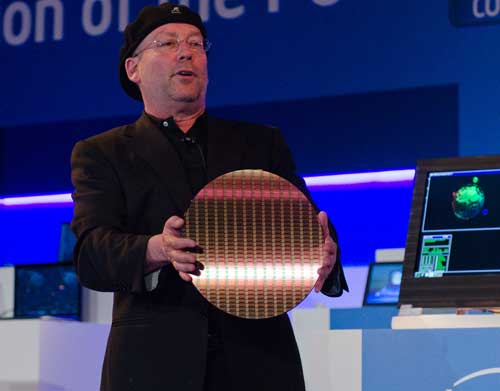 According to Digitimes and their sources, the reason why there is a Sandy Bridge processor surplus is simply because consumers aren't buying notebooks fast enough in 2011. Slow worldwide PC sales caused by the weak economy, hard drive shortages and the rise of the tablet market have left Intel sitting on an overflow of the Sandy Bridge processors, hence the need to delay the much more powerful Ivy Bridge iteration.

Join HWZ's Telegram channel here and catch all the latest tech news!
Our articles may contain affiliate links. If you buy through these links, we may earn a small commission.
Previous Story
Android 5.0 Jelly Bean Rumored to Launch in Q2 2012
Next Story
LG Miracle Windows Phone Leaked [Update]