It's official: Fat Pikachu is coming to Pokémon Sword and Shield

It's official: Fat Pikachu is coming to Pokémon Sword and Shield 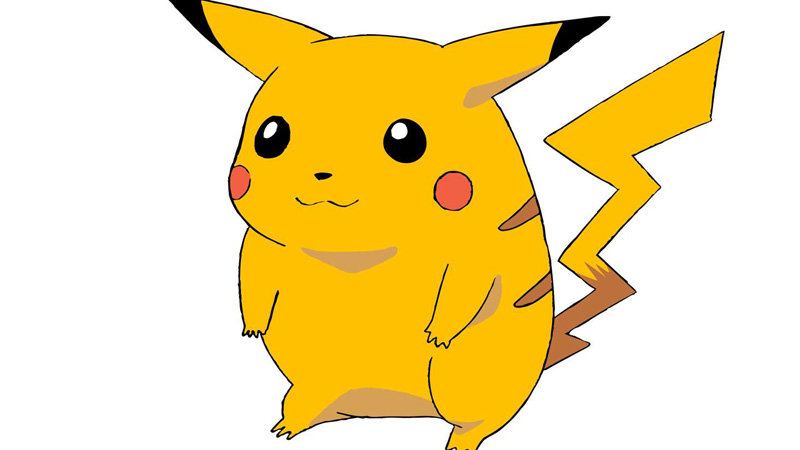 The Pokémon Company dropped some news on us yesterday, revealing new Gigantamax forms coming to Pokémon Sword and Shield. As expected, Generation 1 Pokémon from the Red and Blue days are getting all the love (again).

The new trailer shows off Gigantamax Pikachu - who looks suspiciously like Pokemon Red and Blue-era Pikachu, affectionately referred to by fans as ‘fat Pikachu’. Meowth is also granted a new appearance in its Gigantamax form, essentially becoming the ‘Longcat’ meme. 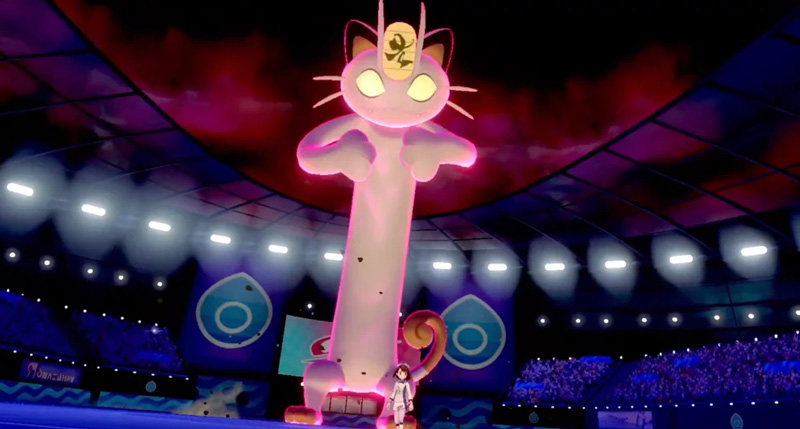 Gigantamax Meowth also seems to be a pre-order bonus for Pokemon Sword and Shield, via the game’s Mystery Gift feature. At least Gigantamax Charizard is up for grabs with no terms and conditions tacked on.

Pokemon Sword and Shield will arrive on Nintendo Switch on November 15. Mark your calendars, fat Pikachu is coming.

Join HWZ's Telegram channel here and catch all the latest tech news!
Our articles may contain affiliate links. If you buy through these links, we may earn a small commission.
Previous Story
M1 and NTU Singapore collaborate to integrate 5G into C-V2X communication for intelligent traffic solutions
Next Story
Here are all the movies and TV shows available on Disney+ at launch