It's now easier to read Retweets with comments on Twitter

It's now easier to read Retweets with comments on Twitter

When on Twitter, users will sometimes Retweet and add their feedback or comments along the way. Today, Twitter introduced a quality-of-life upgrade that makes it easier to view Retweets with comments on Android and web versions of the social media platform (see image below). 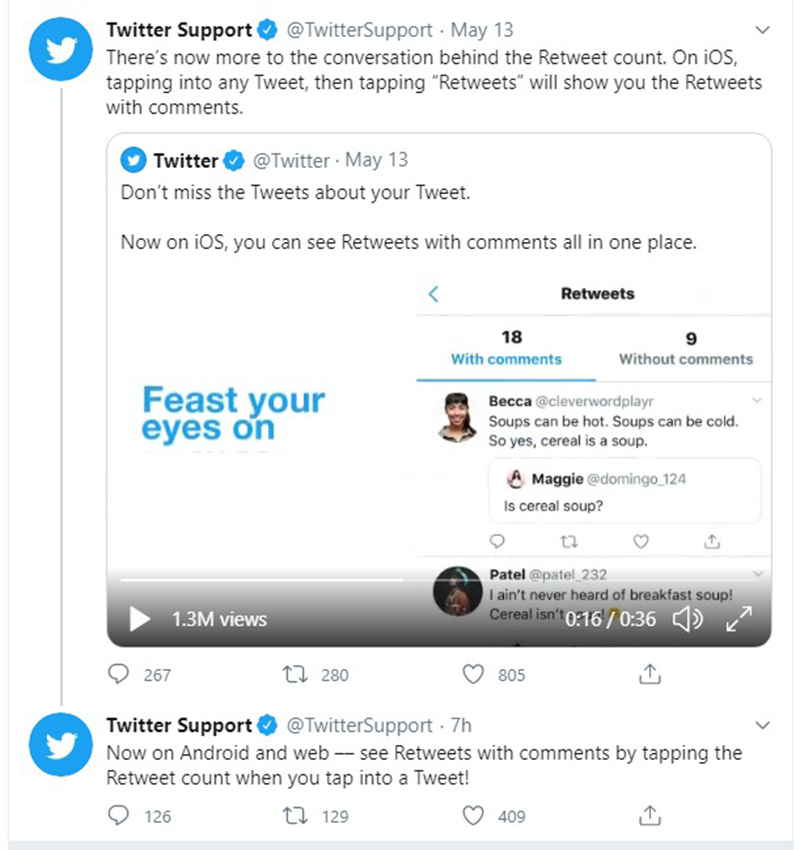 Now, a user can click or tap on "Retweets" in your selected Tweet, and view all the Retweets with their comments attached. This feature was released on the iOS version of Twitter earlier this month (13 May 2020) before it made its way to other operating systems.

It seems like Twitter is trying out new functionalities to make communication more fluid beyond fiddling with its character count on its platform. Earlier this week (21 May 2020), it introduced a test version of limited conversation. It makes Tweets visible and Retweetable to all, but it only allows specific individuals to reply. This feature is still under testing, and only select user accounts globally can use it. 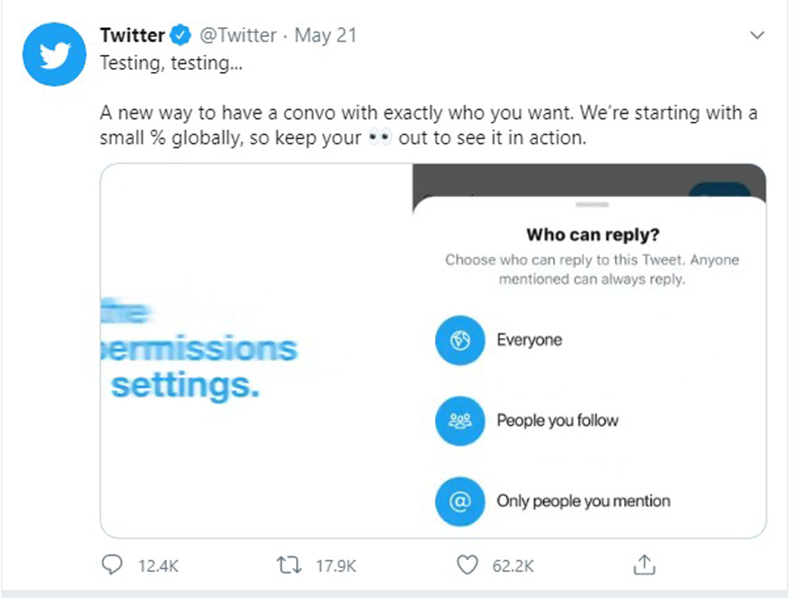 Join HWZ's Telegram channel here and catch all the latest tech news!
Our articles may contain affiliate links. If you buy through these links, we may earn a small commission.
Previous Story
Samsung’s Terrace is a weather-resistant QLED 4K TV for those who like to watch TV outside the house
Next Story
Season 2 of Netflix's The Umbrella Academy will drop in July