The ITE and SIM teams are our Singtel PVP Inter-Campus League finalists! 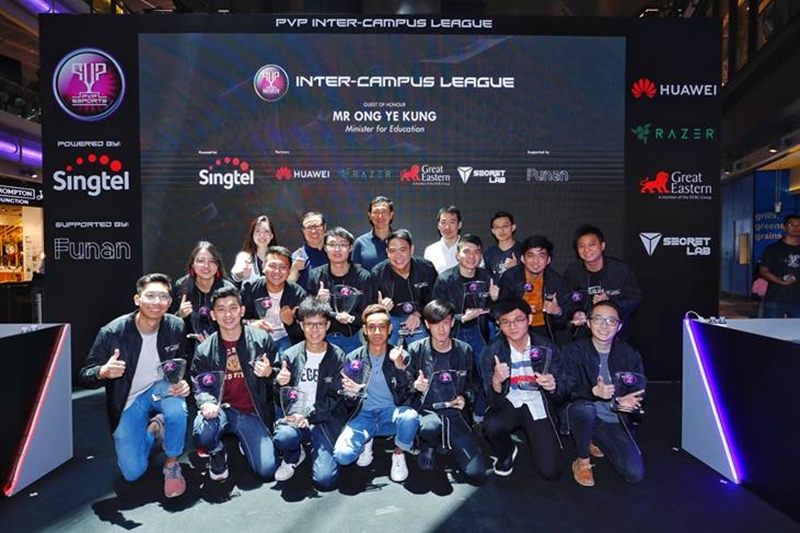 Watch out, world! September’s going to be blazing hot – it’s filled with esports events, tech conventions, game releases and what-have-you all lined up one after the other.

As you can tell, we’re pretty fired up at the moment too, because after two days of intense competition, we’ve got our finalists for the Singtel PVP Inter-Campus League!

In the red corner, representing the Institute of Technical Education, we have team Holy and Serpentine.

And in the blue corner, hailing from the Singapore Institute of Management, is team Unstable Network.

These two talented teams, having outplayed and outmanoeuvred the other 12 contenders for Mobile Legends: Bang Bang, will be duking it out against each other at the upcoming PVP @ Singapore Comic-Con for over $20,000 worth of prizes!

Gracing the event was Minister of Education, Mr Ong Ye Kung who, after watching the intense action unfold, shared his opinion on the potential of gaming in engaging youth. 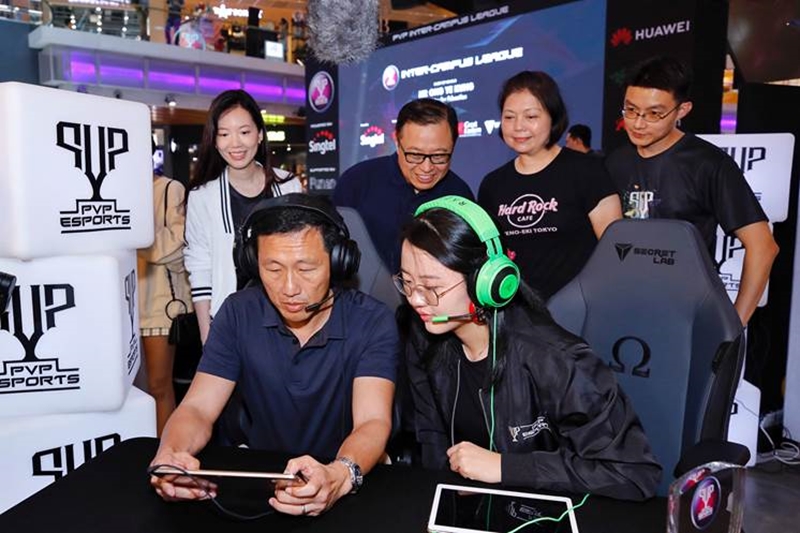 He said, “Gaming is becoming more popular. It can be harnessed as a tool to engage the young, to encourage social interactions and even creative lesson delivery. Initiatives such as SingTel’s PVP Inter-Campus League are a step in a positive direction.”

Anyway, for those who are interested in catching the finals, Singapore Comic-Con will be held at the Marina Bay Sands Convention Centre from 7-8 December later this year.

Of course, that’s not all there is – the event will also play host to the finals of the PVP Corporate League, not to mention various other geek-related festivities.

Join HWZ's Telegram channel here and catch all the latest tech news!
Our articles may contain affiliate links. If you buy through these links, we may earn a small commission.
Previous Story
Huawei confirms launch date for the Mate 30 series
Next Story
D-Link's new EXO routers combine the best of traditional routers with mesh technology