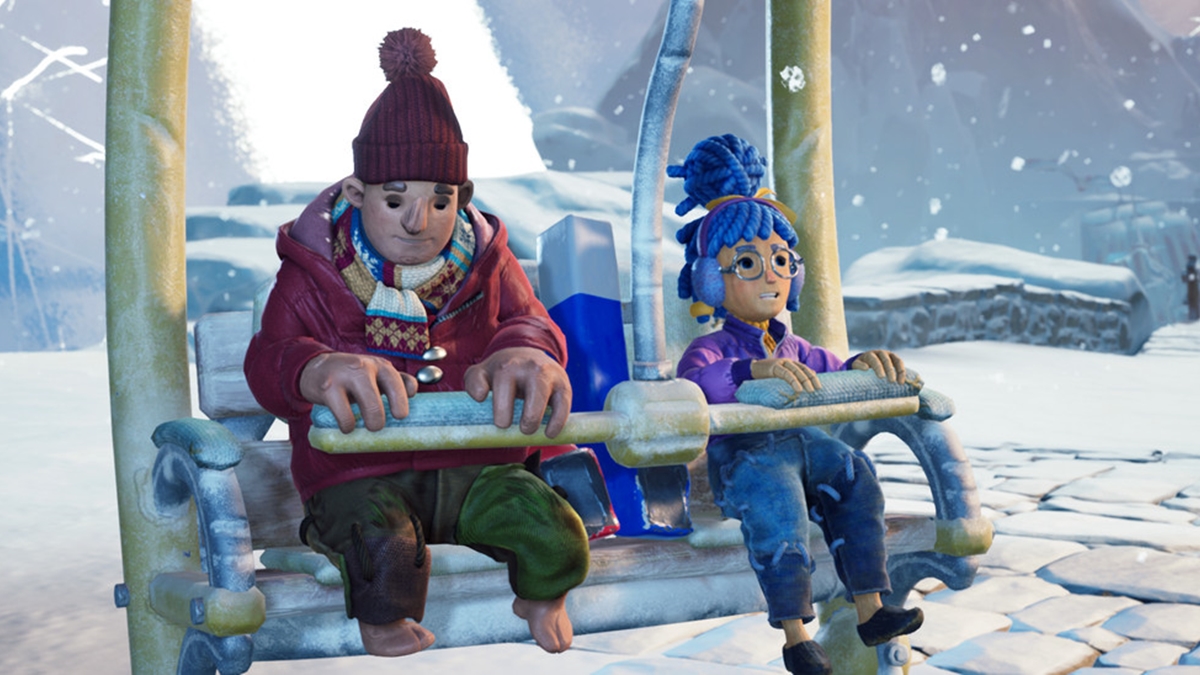 For better or worse (though mostly better), Hazelight Studios' bubbly co-op adventure It Takes Two is one of those games that's really able to put its money where its mouth is, and game director Josef Fares can definitely attest to that.

In any case, the one thousand bucks he offered to anyone who got bored of the game now seems like pocket change by comparison, because Hazelight has reported that sales of ITT - which happens to be 2021's Game of the Year, by the way - have already surged past the five million mark. To begin with, this isn't one of those titles that bags awards just because of community hype - the fact that it beat out significantly more-hyped titles like Arkane Studios' Deathloop and Capcom's Resident Evil: Village is definite proof of that.

No, this is a truly excellent game, and our review of it says as much. With that in mind, it probably shouldn't come as a surprise that the game is doing as well as it is.

For those who might have missed the memo, It Takes Two focuses on a young couple, Cody and May, as well as their daughter Rose. The former have been at odds recently and are on the verge of getting a divorce, so in her desperation, Rose pleads with the powers-that-be to save her parents' marriage. Lo and behold, a book on love that she picked up manifests itself as the well-intentioned (but freakishly obnoxious) Dr. Hakim, which promptly turns her parents into dolls and sends them into various magical worlds, in a bid to help them rediscover their feelings for each other.

Yes, it sounds like a cheesy adventure, and while it certainly is one with regards to the plot, it's also one of the most absurdly entertaining games we played last year. To top that off, it features incredible (like through-the-roof incredible) replayability since Cody and May wield different abilities in each chapter, meaning you're technically getting two games in one and then some.

Join HWZ's Telegram channel here and catch all the latest tech news!
Our articles may contain affiliate links. If you buy through these links, we may earn a small commission.
Previous Story
Samsung talks about using discarded fishing nets for its “new Galaxy devices”
Next Story
StarHub and NUS partner to enhance smart campus initiative with 5G