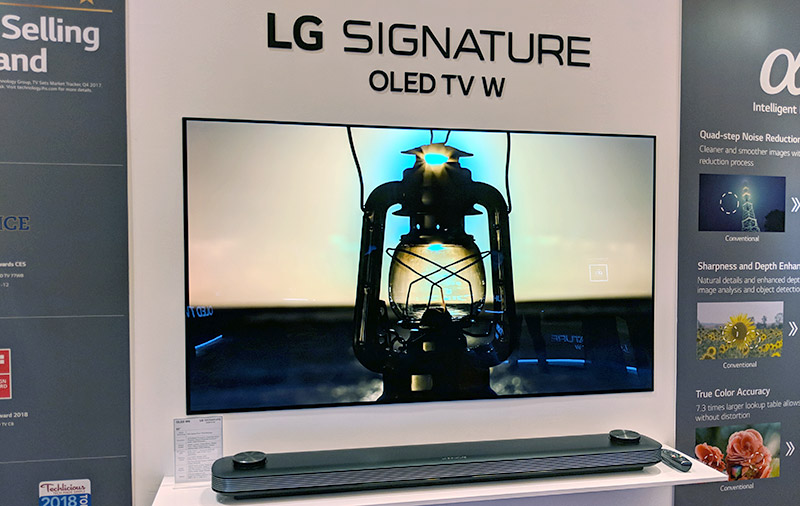 After some flip-flopping, it seems like 2018 LG TVs getting Apple’s AirPlay 2 and HomeKit is back on track.

Via MacRumours, the latest announcement came from LG UK on Twitter (emphasis ours):

Customers worldwide can now enjoy the Apple TV app on LG 2018 OLED and Super UHD TVs, with UHD TV models to follow. LG’s 2018 TVs will add support for Apple AirPlay 2 and HomeKit later this year, and more details will be shared when these features become available.

The call for LG to bring AirPlay 2 and HomeKit support to its older TVs, especially those launched in 2018 and earlier, is nothing new. An LG support document in Apr revealed that this is planned for the 2018 models, but the company never officially confirmed it and even said no when asked by a customer in Aug. But barely two weeks later, LG is now saying the move is back on.

Join HWZ's Telegram channel here and catch all the latest tech news!
Our articles may contain affiliate links. If you buy through these links, we may earn a small commission.
Previous Story
Sony’s new projectors are the brightest and most tech heavy in its portfolio but it comes at a price *Updated*
Next Story
BenQ's new Mobiuz gaming monitors are all about a more immersive audio and visual experience