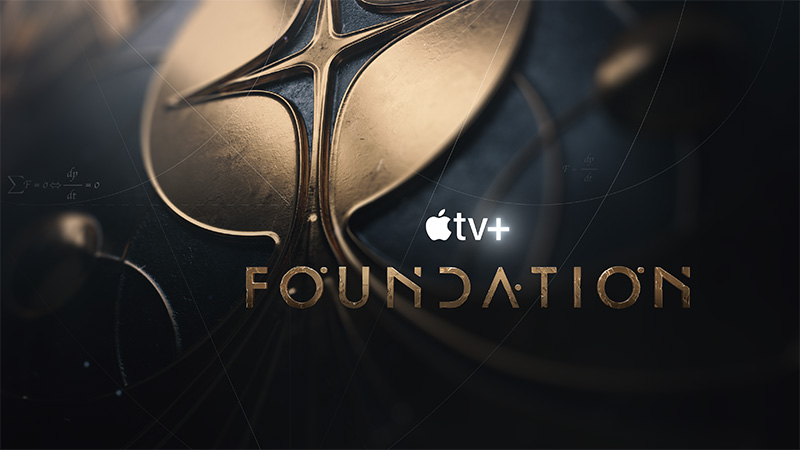 In addition to all the software goodness, Apple has also at WWDC 2020 released info about Foundation, a new Apple Original drama series based on Isaac Asimov’s novel series of the same name.

Set to debut exclusively on Apple TV+ sometime in 2021, Foundation tells the story of ‘a band of exiles on their monumental journey to save humanity and rebuild civilisation amid the fall of the Galactic Empire’.

Apple has also released a teaser trailer, which I've embedded below. I won’t blame you if you've the Star Wars feels after watching it but I’ll leave the explanation for another day because… it’s complicated.