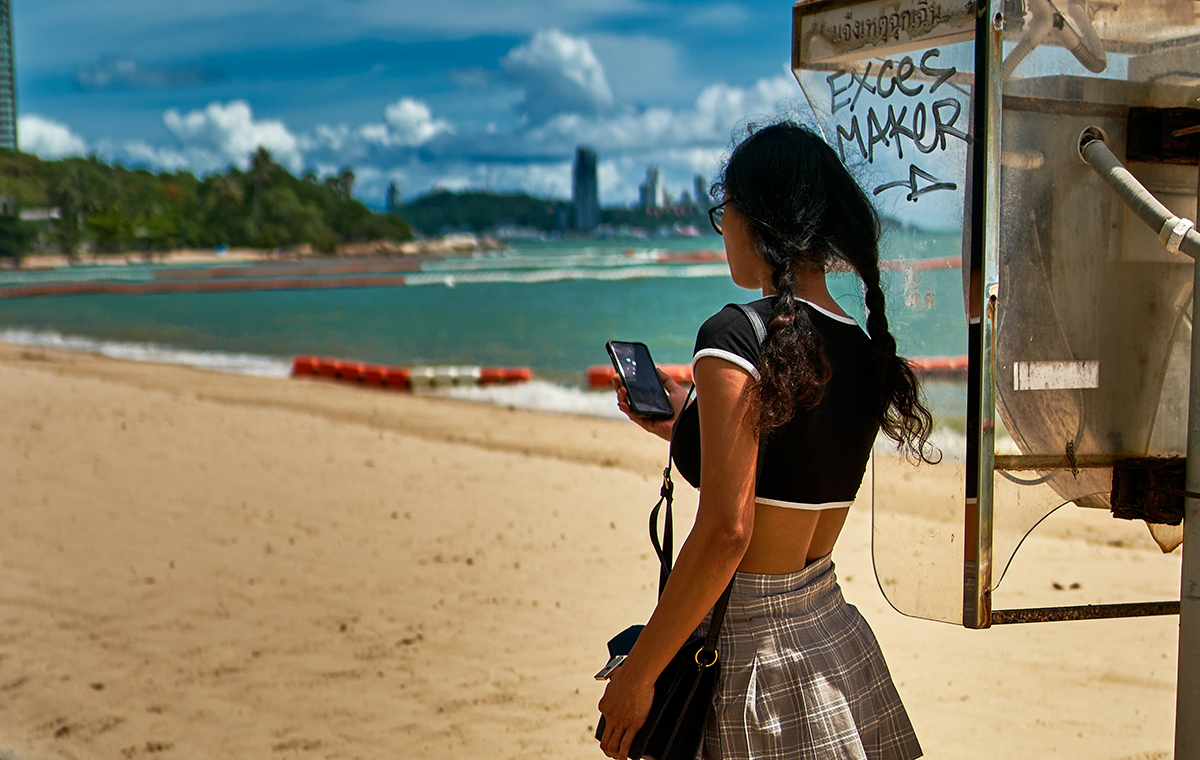 Most phone users would view their smartphones as a tool integral to their lives. It’s their window to the world, a device of opportunities, and an intimate choice they carry with them in spite of how coldly technological a modern handset can be.

But there’s just one problem with phones in Southeast Asia SEA: they are unaffordable. And now, e-commerce platform iPrice has the data to prove it.

Over at its Philippines blog page sits a new report titled “Smartphones out of reach for many in SEA”. The report looks at smartphones sold across Singapore, Malaysia, Vietnam, The Philippines, and Indonesia, with additional salary data from the World Bank and iPrice’s 7.5 billion-strong online catalogue of products. 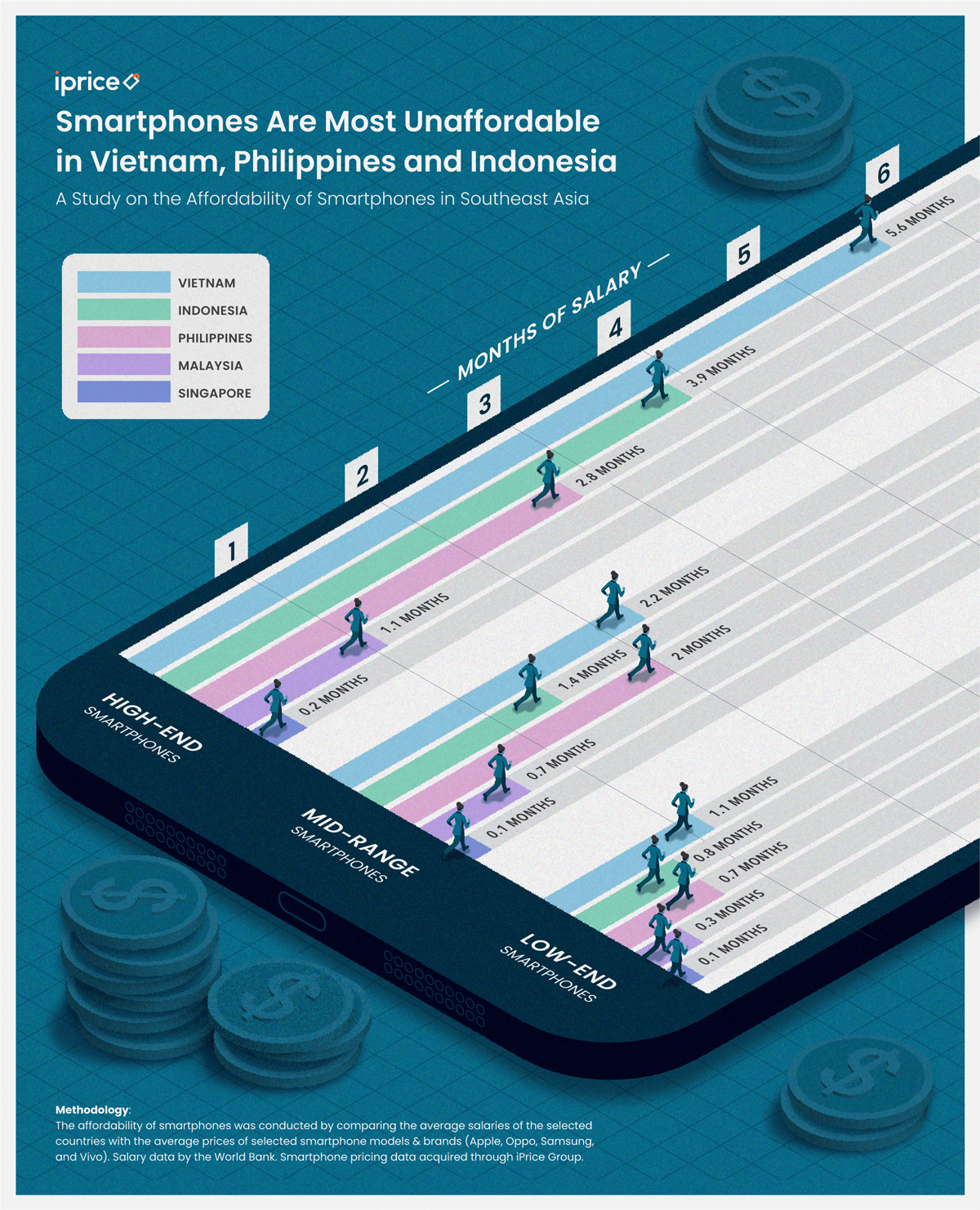 iPrice found that smartphones are especially unaffordable in SEA countries like Vietnam, The Philippines, and Indonesia. This is especially true for high-end devices, where prices are three to six times that of an average monthly salary. Customers who want entry-level phones also face the same issues, because these phones cost 70% of the average monthly salaries in our region.

Malaysia and Singapore are less impacted, with high-end flagship phones costing on average one month’s salary. That, however, is due to higher average incomes (said the iPrice report), and not so much about phone brands having currency-agnostic MSRPs (manufacturer's suggested retail price) for each country.

Another problem is the smartphone’s end-user market and the prices consumers face. Apple sees the least variation from its MSRP. Samsung, Oppo, and Vivo can see up to 50% price differences from MSRP, especially in territories like Indonesia and The Philippines. While iPrice didn’t offer a solution to such pricing strategies, it underscores the importance of checking verified sources for MSRP before you shop for your next device.

With these findings, iPrice found that it’s “no surprise” that users in SEA would sign telco contracts for phones, or take on personal financing options like Buy Now Pay Later to afford such an essential tool for everyday use.