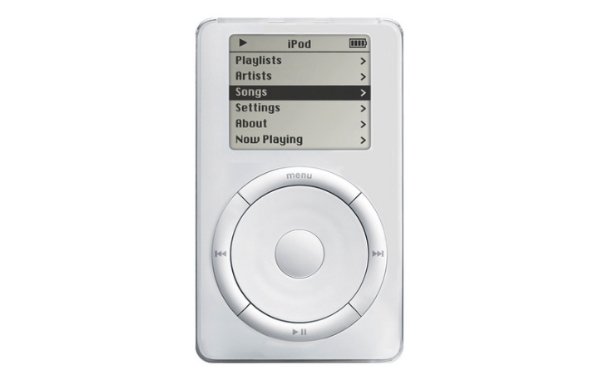 17 years ago, on this very day, history was made. Steve Jobs unveiled the iPod for the first time.

For readers who are too young to remember, the iPod was a pocket-sized device that played digital music.

It had a small 1.8-inch hard disk and had a capacity of 5GB enough for roughly a thousand songs. Hence, it was advertised as the device that put "1,000 songs in your pocket." It was priced at US$399 and had a battery life of 10 hours.

It was also easy to use. Its defining feature was the click wheel, which allowed users to quickly scroll through long lists of music.

Job said this during the unveiling:

iPod is an MP3 music player, has CD quality music, and it plays all of the popular formats of open music. The biggest thing about iPod is that it holds a thousand songs. Now, this is a quantum leap because, for most people, it's their entire music library. This is huge.

The iPod returned Apple to profitability, and today, Apple has sold over 390 million iPods in total.

The last remaining iPod is the iPod Touch, but it hasn't been updated since 2015 and it is unclear what Apple's plans for the iPod are since there haven't been rumors of an update.

At any rate, here's a very happy birthday to what is surely one of the icons of consumer electronics.

Join HWZ's Telegram channel here and catch all the latest tech news!
Our articles may contain affiliate links. If you buy through these links, we may earn a small commission.
Previous Story
The Sony DSC-HX99 fits a 24-720mm zoom lens into a tiny body
Next Story
Samsung might also be developing a foldable tablet