iPhones and iPads not charging automatically when plugged in due to iOS 12 bug?

iPhones and iPads not charging automatically when plugged in due to iOS 12 bug? 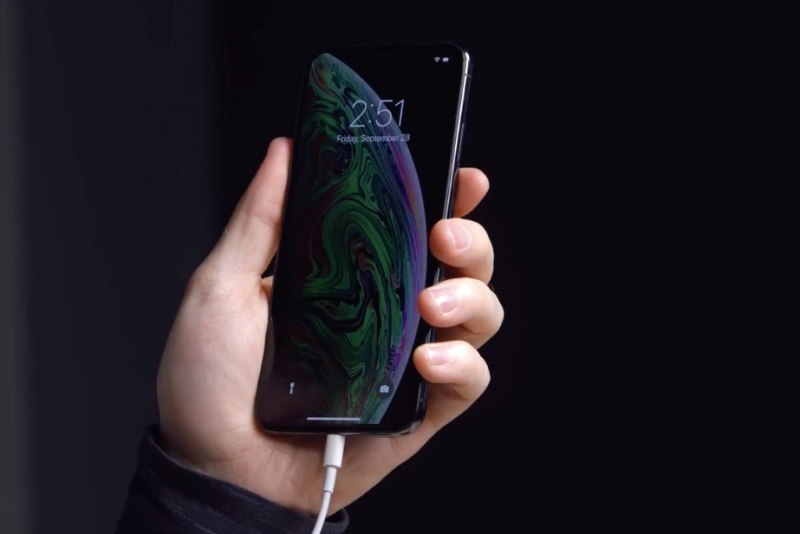 A charging issue seems to be prevalent among iOS 12 devices.

9to5Mac received multiple reports from its readers that their iPhone XS and XS Max are not charging automatically when the power cable is plugged in when the screen is off. The charging only begins after they ensure the screen is on and re-plug their cables. Unbox Therapy highlighted this issue in a video where it tested on 8 different iPhone XS models:

Several users on HWZ forums also reported the same issues with their iPhone XS devices; one user thought that his charging cable was loose while another user states that wireless charging is not affected. 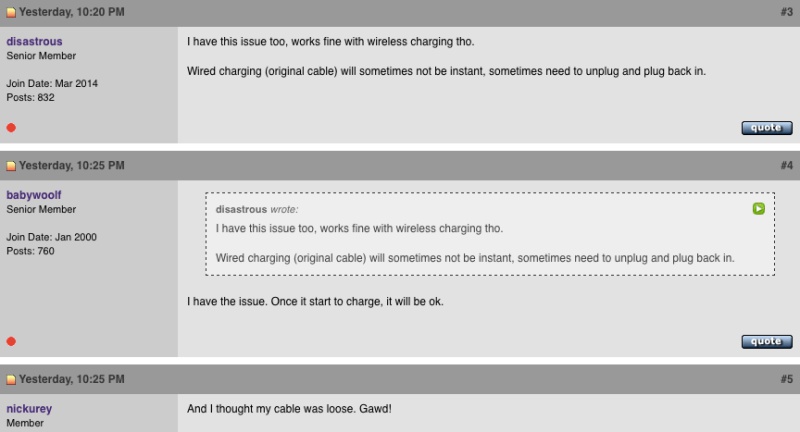 The charging issue does not only affect the iPhone XS and XS Max; 9to5Mac updated its article claiming that readers are facing similar issues on their iPads and older iPhone models. Hence, this is likely to be an iOS 12 bug which Apple has to address quickly before it escalates into #ChargeGate.