For the first time since 2012, iPhones account for less than half of Apple's business

For the first time since 2012, iPhones account for less than half of Apple's business 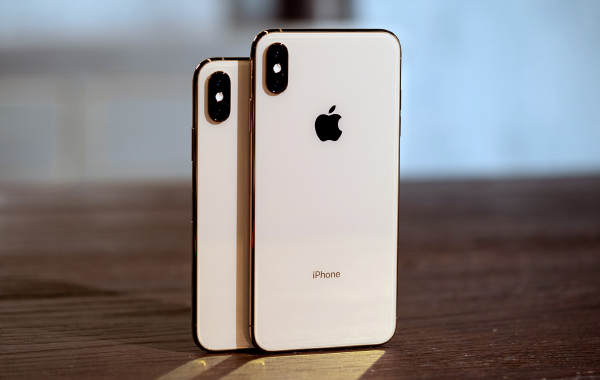 Apple has just reported its third quarter 2019 earnings and for the first time since 2012, iPhones represented less than half of Apple's revenue.

To be specific, Apple generated US$53.8 billion in revenue in the third quarter of 2019. This is up 1% year-over-year, making it the company's biggest third quarter ever.

iPhone revenue was down 12% from US$29.47 billion a year ago to US$25.99 billion. However, this was made up for by significant increases by the other departments, namely Mac, iPad, Services, and Wearables.

Tim Cook proudly said that when the services and wearables are combined, they approach the size of a Fortune 50 company.

Taken as a whole, this meant that iPhones accounted for 48% of Apple's total revenue in the past quarter. Services now accounts for over a fifth of Apple's business. 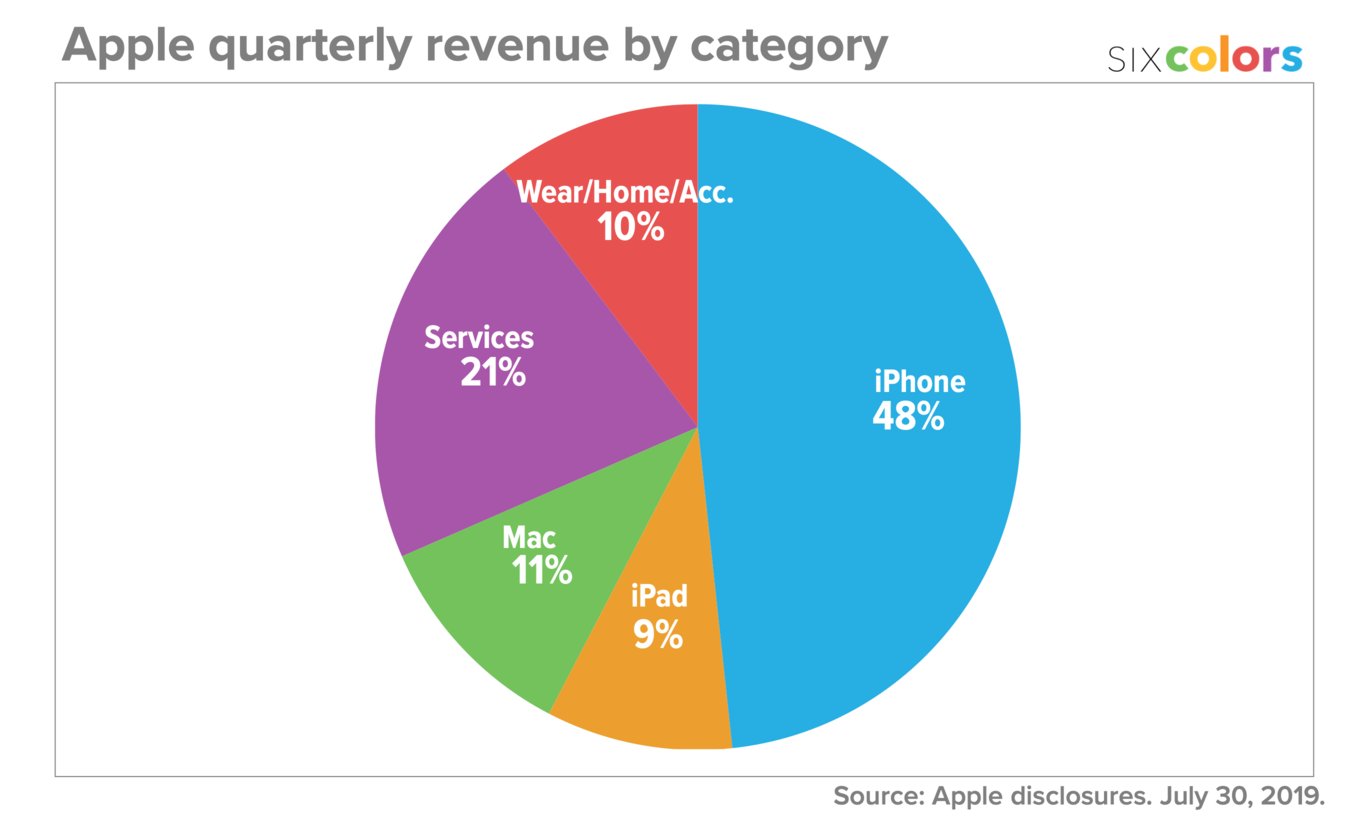 Despite this, on a whole, this is good news for Apple as the company seeks to diversify its business and reduce its reliance on the iPhone.

The phone business seems to have reached a peak and that hasn't been helped by the ongoing trade war between the U.S. and China.

Apple can look forward to a stronger performance from its Services sector when it launches Apple TV+ and Apple Arcade later this year.

Join HWZ's Telegram channel here and catch all the latest tech news!
Our articles may contain affiliate links. If you buy through these links, we may earn a small commission.
Previous Story
Acer's new Predator XN253Q X gaming monitor has a blazing 0.4ms response time
Next Story
Trade war with U.S did not stop Huawei from shipping more phones in 1H 2019