The iPhone X is the iPhone you've been waiting for

The iPhone X is the iPhone you've been waiting for 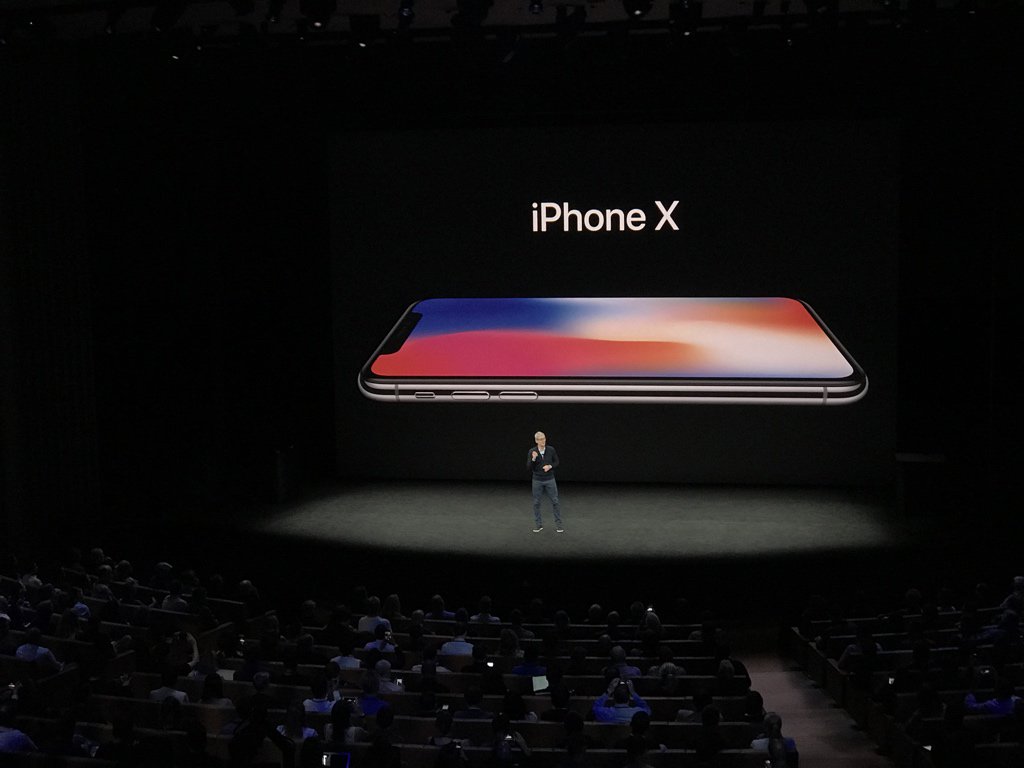 Along with the iPhone 8 and 8 Plus, Apple announced the iPhone X (pronounced "ten" not "ex") today. The futuristic new iPhone is the biggest redesign of the iPhone since its launch ten years ago with an edge-to-edge display and a brand new "super retina" OLED screen.

The iPhone X has glass on both the front and the back, which, like the iPhone 8, enables Qi wireless charging. There is a “surgical-grade” stainless steel band running around the sides of the phone. Like the iPhone 8, it is IP67 dust and water resistant, but only comes in two colors: Space Gray and Silver - surprisingly, there's no gold option, or at least not mentioned for the launch phase. 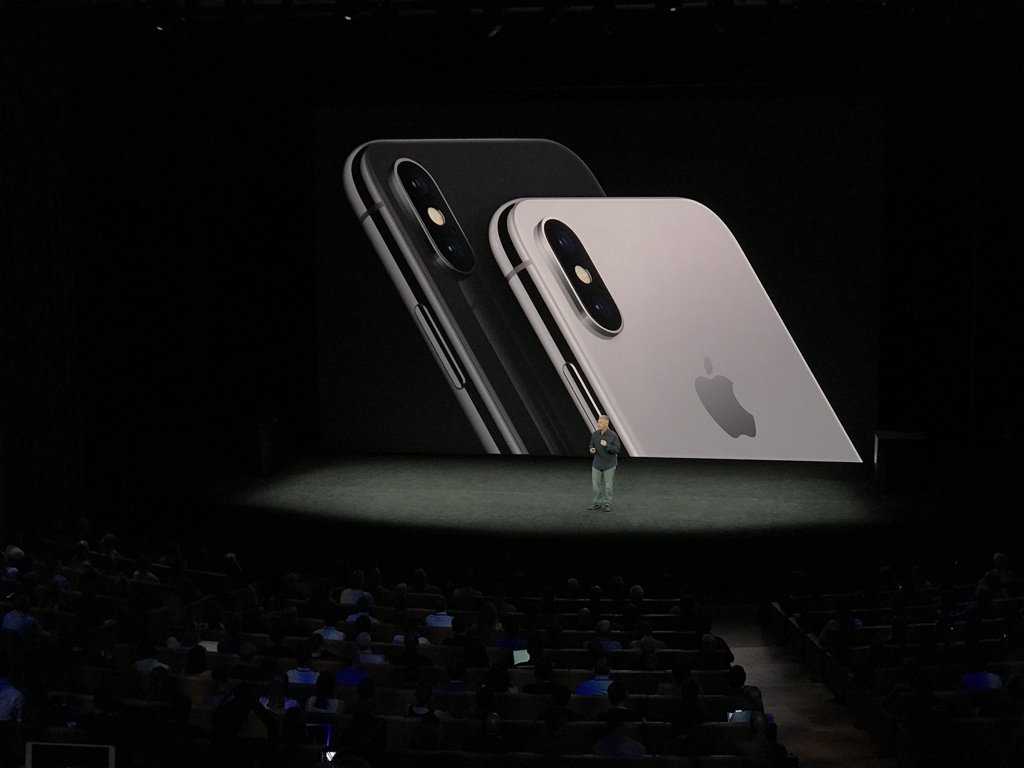 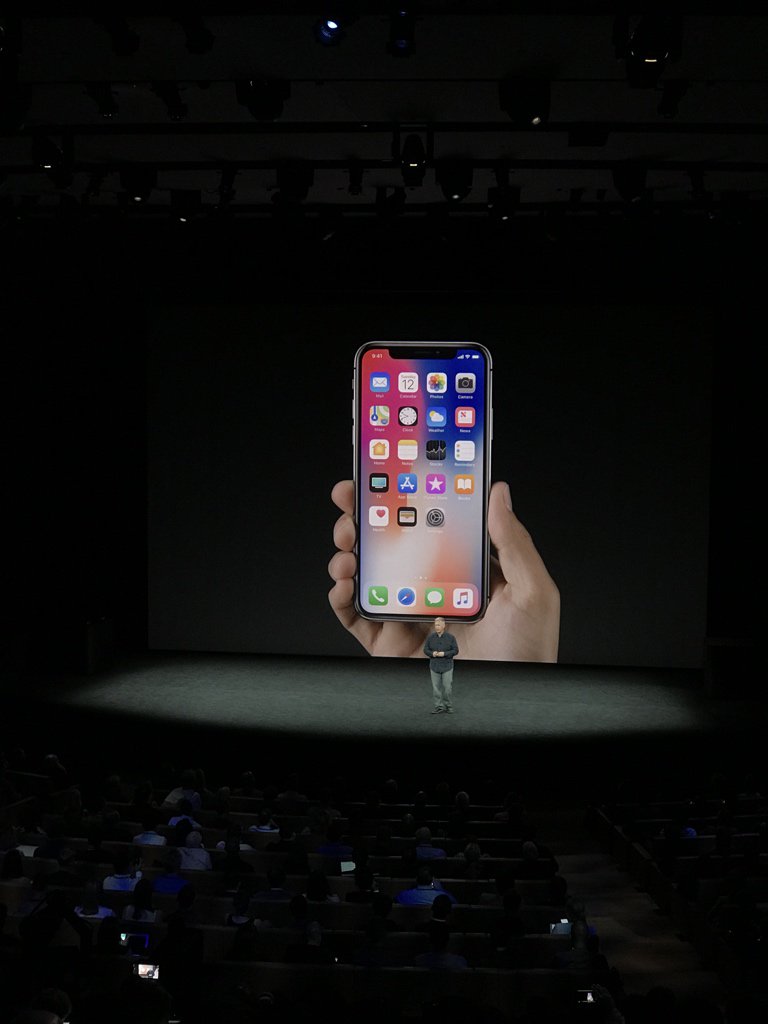 The edge-to-edge display means Apple has removed the home button for the first time on an iPhone. To unlock your phone, you simple swipe up from the bottom. Here's a brief look at how you navigate on the iPhone X:-

Without a home button the iPhone X also lacks a Touch ID fingerprint scanner - instead, you get face recognition that Apple is calling Face ID. While this technology is available in other phones, such as the Samsung Galaxy Note8, Apple's version is apparently much more advanced, using an array of sensors embedded into the small notch in the front of the phone above the display, including an IR sensor and a flood illuminator that beams a light at your face to help it be recognized even in the dark. Apple has even gone so far as to build a dedicated neural engine — based on a dual-core custom chip design — to process face recognition in real time. 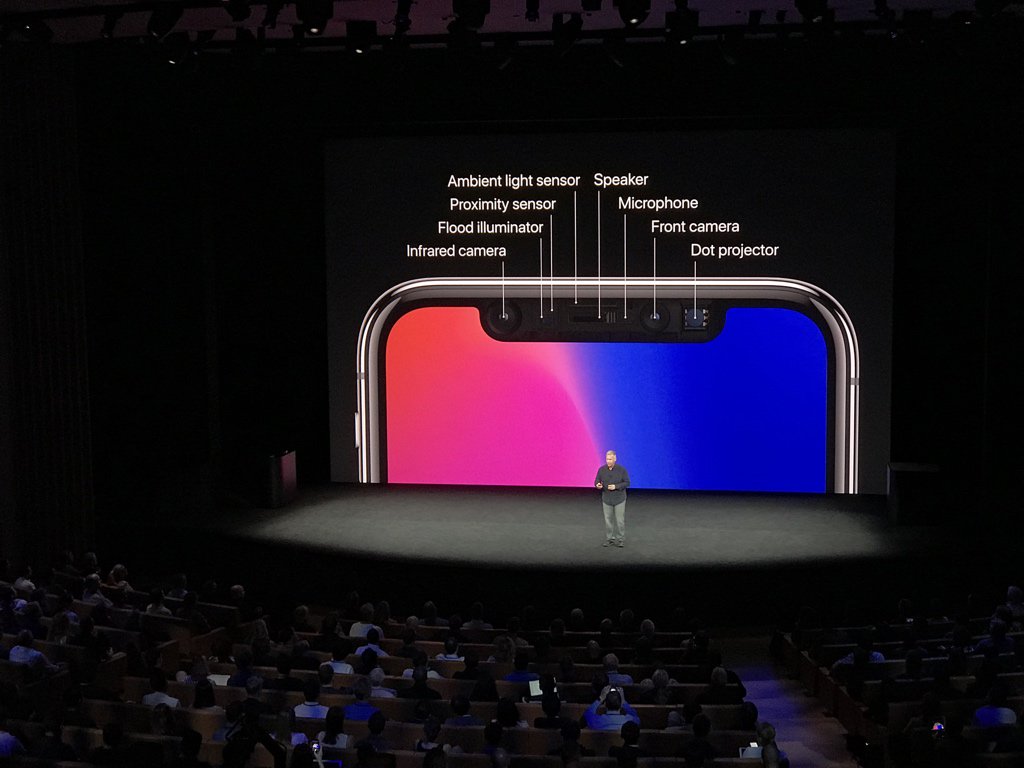 According to Apple, Face ID is even more secure than Touch ID, with a 1 in 1,000,000 chance of another person being able to look at your phone and unlock it through Face ID. For comparison, Touch ID only has a 1 in 50,000 chance. You'll be able to use Face ID with Apple Pay and all third-party apps that already support Touch ID. 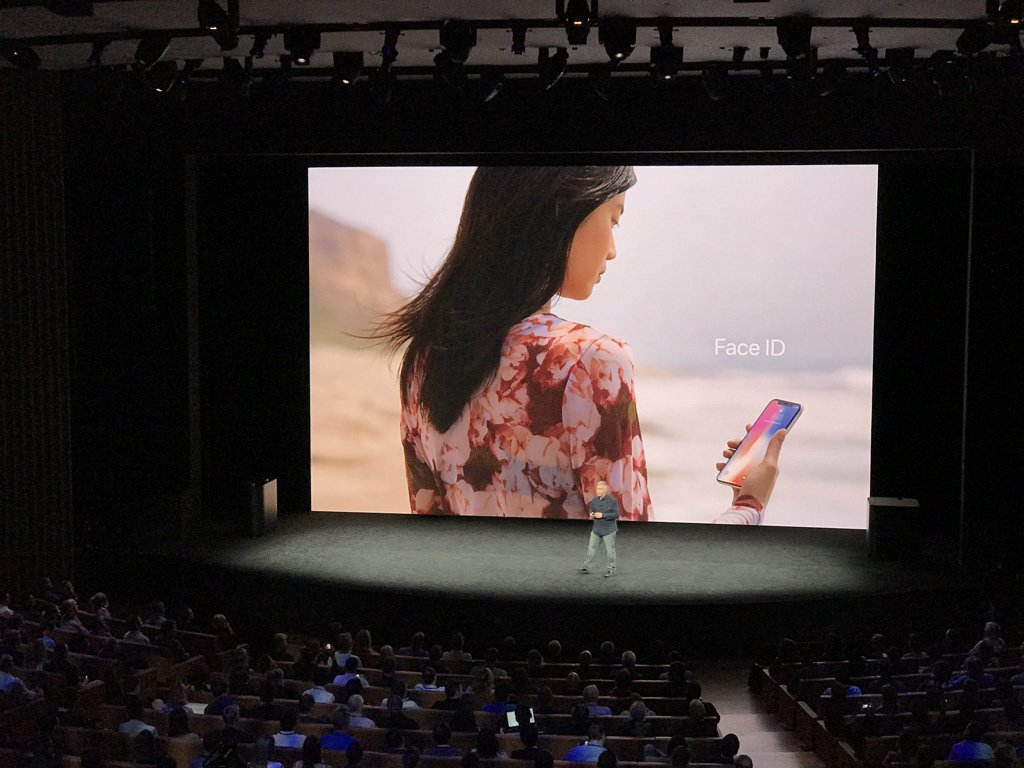 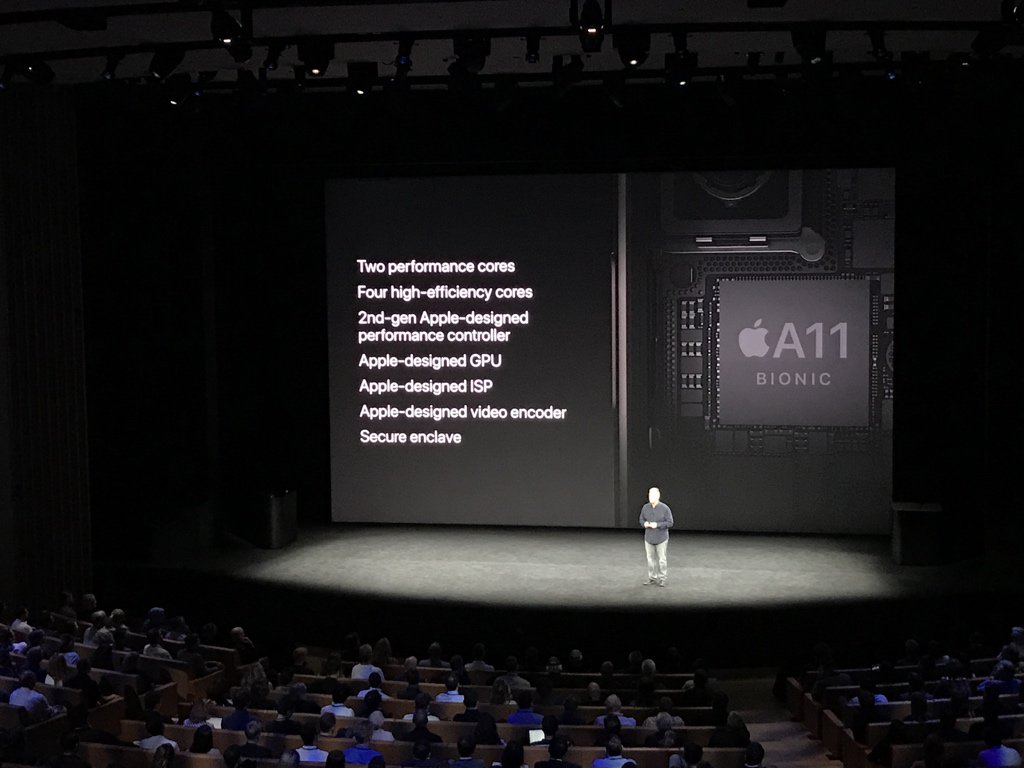 Pre-orders start on 27th October, with the phones shipping targetted to retail on 3rd November. 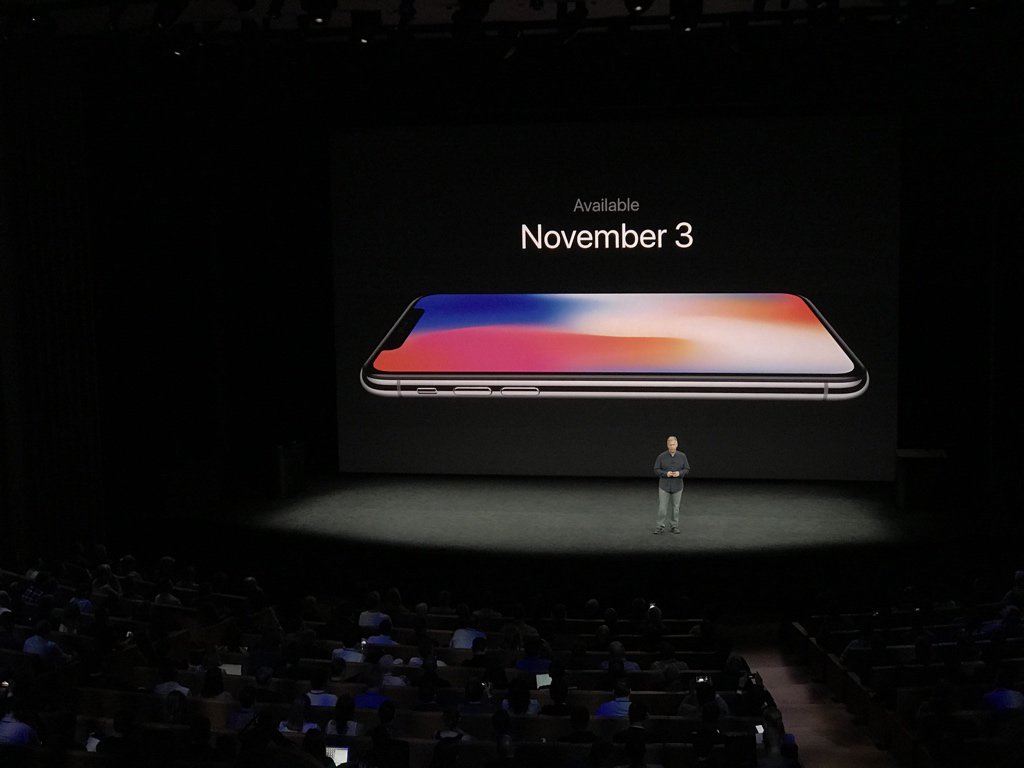 Join HWZ's Telegram channel here and catch all the latest tech news!
Our articles may contain affiliate links. If you buy through these links, we may earn a small commission.
Previous Story
Say what?! Series 3 Apple Watch in stainless steel case, Apple Watch Hermès, and Apple Watch Edition not available in Singapore?
Next Story
Apple announces the iPhone 8 and 8 Plus with wireless charging and glass backs