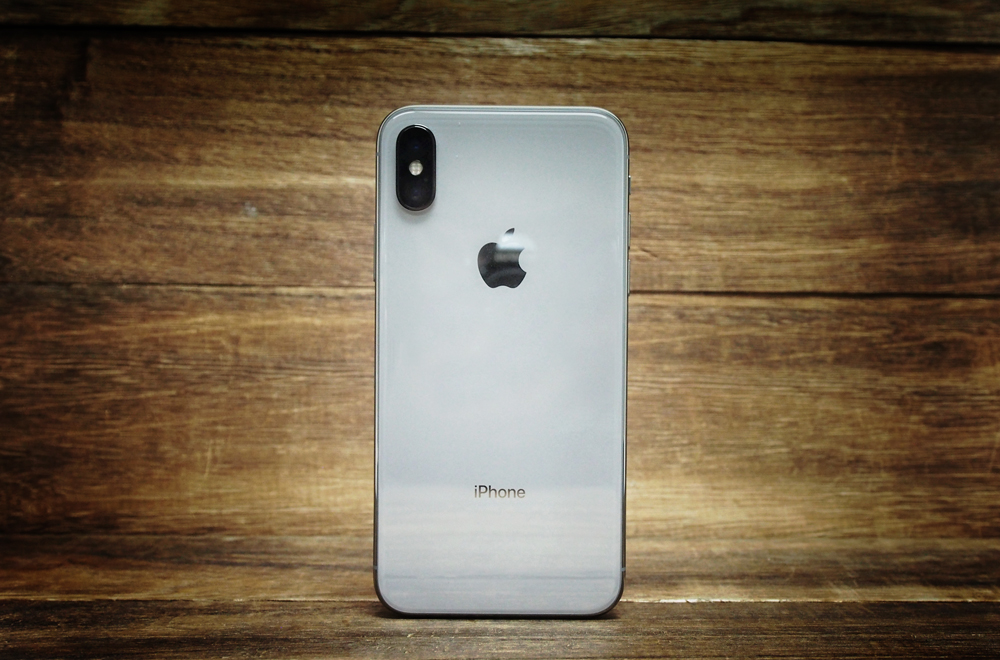 Following a report by Taiwan's Economic Daily News last month, Yuanta Securities analyst Jeff Pu claimed in his latest research note that Apple is likely to launch at least one new iPhone model with a triple-lens camera in the second half of 2019.
Pu predicts an emerging adoption of triple-lens cameras by some handset vendors, which was sparked off by Huawei's introduction of the P20 Pro handset. Adoption of triple-lens cameras is expected to accelerate later this year when Huawei launches a lower-spec model of the Mate 20 handset.
Apple's triple-lens camera reportedly includes a 12-megapixel lens that is capable of 5x optical zoom. Similar to how Apple reserves the dual-camera module for the Plus and X models, it is likely that the highest-end model will only launch with the triple-lens camera in 2019.
Source: Taipei Times via MacRumors
Previous Story
If your iPhone X has Face ID issues, Apple might have a solution
Next Story
Cooler Master’s MasterBox Q300 series cases were built for LAN parties