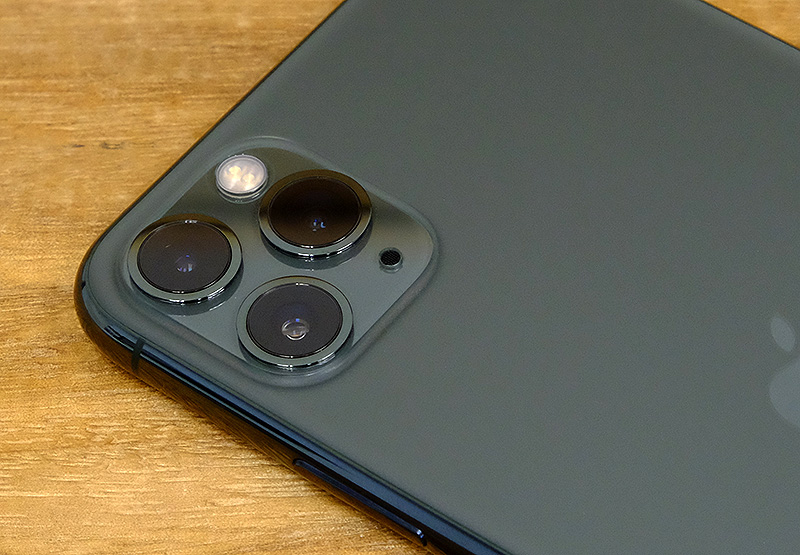 According to reports, an LG Innotek factory in South Korea was forced to shut down on Sunday after one of its workers tested positive for Covid-19.

The factory is said to be responsible for producing camera modules for the iPhone.

The factory is located in Gumi, which is near the city of Daegu, an epicentre of Covid-19 outbreaks in South Korea. At the time of writing, over 3,000 people in Daegu have been affected by the virus.

LG Innotek plans to reopen the factory on Tuesday after it has thoroughly disinfected the premises.

According to noted Apple analyst Ming-Chi Kuo, the production of iPhones is not expected to improve significantly until the second quarter of 2020 as labour returns rates to key Apple suppliers in China are low.

Specifically, he said that iPhone camera lens shipments have fallen significantly and supplies are dwindling. Kuo estimates that only a month of lens inventory remains and that significant production will only resume in May at the earliest.

Covid-19 has caused significant disruptions to the tech industry. GDC 2020 has been cancelled and so is Facebook's mega F8 conference.

Our articles may contain affiliate links. If you buy through these links, we may earn a small commission.
Previous Story
Vivo touts 7.5x optical zoom in new Apex 2020 concept smartphone
Next Story
IDC: Global phone shipments to drop 10.6% in 1H 2020 due to Covid-19 outbreak