iPhone exports from India expected to hit $2.5 billion by March 2023

iPhone exports from India expected to hit $2.5 billion by March 2023 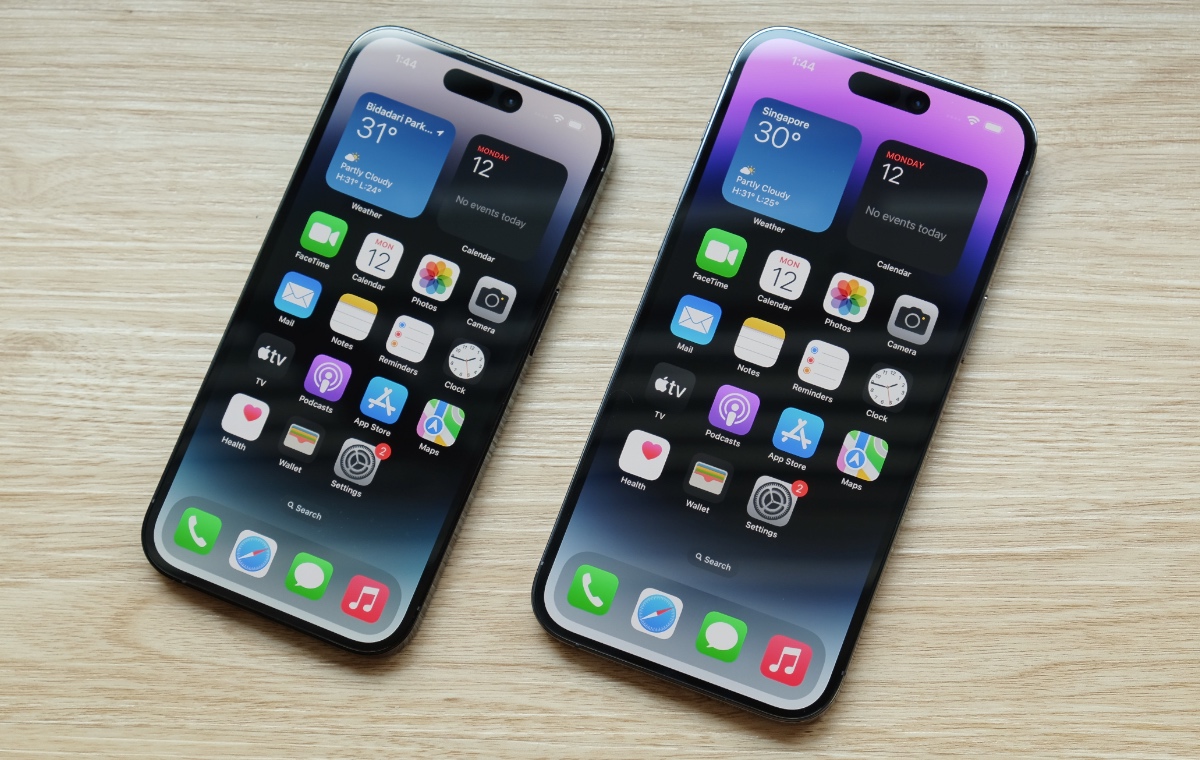 India is fast becoming a major manufacturing hub for Apple.

According to Bloomberg, iPhone exports from India exceeded $1 billion in the five months since April. Given the current momentum, iPhone exports from India to Europe and the Middle East are expected to hit $2.5 billion in the 12 months through March 2023. This is almost double the $1.3 billion worth of iPhones that India exported in the year through March 2022.

Apple's strategy to shift iPhone production away from China seems to be working. J.P. Morgan analysts predicted that 25% of all Apple products will be built outside of China by 2025. Foxconn invested $1 billion in India to make iPhones in 2020. Earlier this year, contract manufacturers were reportedly told by Apple to expand production outside of China to India and Southeast Asia.

Join HWZ's Telegram channel here and catch all the latest tech news!
Our articles may contain affiliate links. If you buy through these links, we may earn a small commission.
Previous Story
Future iPhones will have USB-C ports as EU votes overwhelming in favour of standardising ports
Next Story
Xiaomi 12T and 12T Pro price-performance balancing act comes to Singapore