iPhone 8 to come with a plastic, curved OLED display?

iPhone 8 to come with a plastic, curved OLED display? 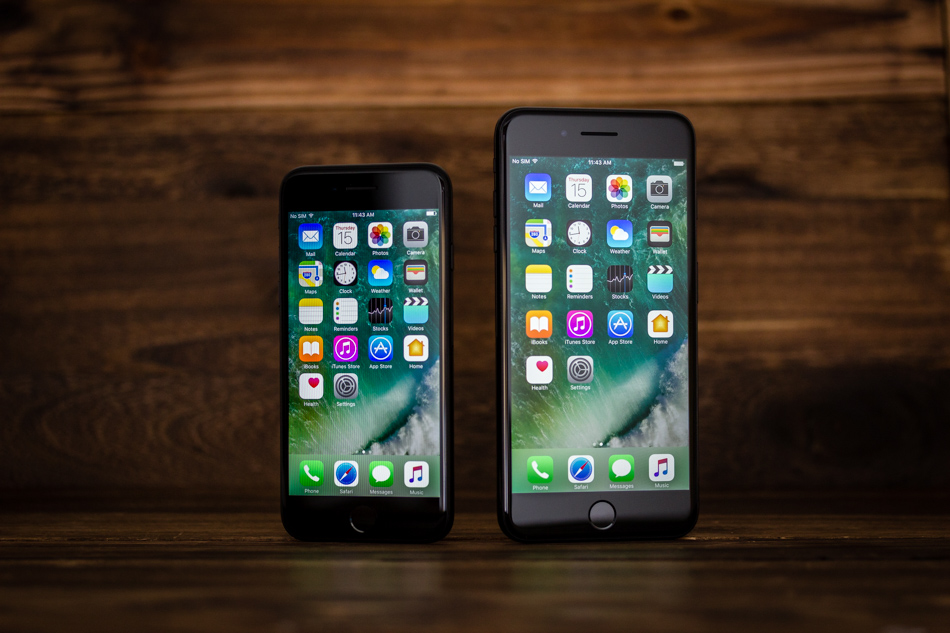 Contrary to earlier reports of an "all-glass" design with an OLED display, a source told The Korea Herald that Apple would instead use a plastic OLED panel for the next generation iPhone. The source also added that the OLED model will have a curved display while the other two iPhone variants will continue to use flat LCD display panels.

“The OLED version of the new iPhone will all be curved as Apple ordered all plastic OLED -- not glass -- from Samsung Display. Samsung is capable of supplying a little less than 100 million units of curved OLED displays to Apple,” a source familiar with the matter told The Korea Herald.

Apple plans to differentiate it from the Samsung Galaxy S6/S7 series by using new sensing technologies on the next generation iPhone. It is said that the new sensing technologies allow the phone to respond to touches from any side of the device. This may not be a good thing if no palm rejection software is in place to minimize accidental touches which can be annoying.

KGI Securities analyst Ming-Chi Kuo shared last month that Apple would release three iPhone models next year with only one having the OLED display. This is reaffirmed by The Wall Street Journal in a different report. Kuo also believed that the "all-glass" casing will help speed up wireless charging in the next iPhone.

Source: The Korea Herald via 9to5Mac

Join HWZ's Telegram channel here and catch all the latest tech news!
Our articles may contain affiliate links. If you buy through these links, we may earn a small commission.
Previous Story
Synaptics' new fingerprint sensor can scan through glass up to 1mm thick
Next Story
Super Mario Run had 2.85 million downloads in its first day