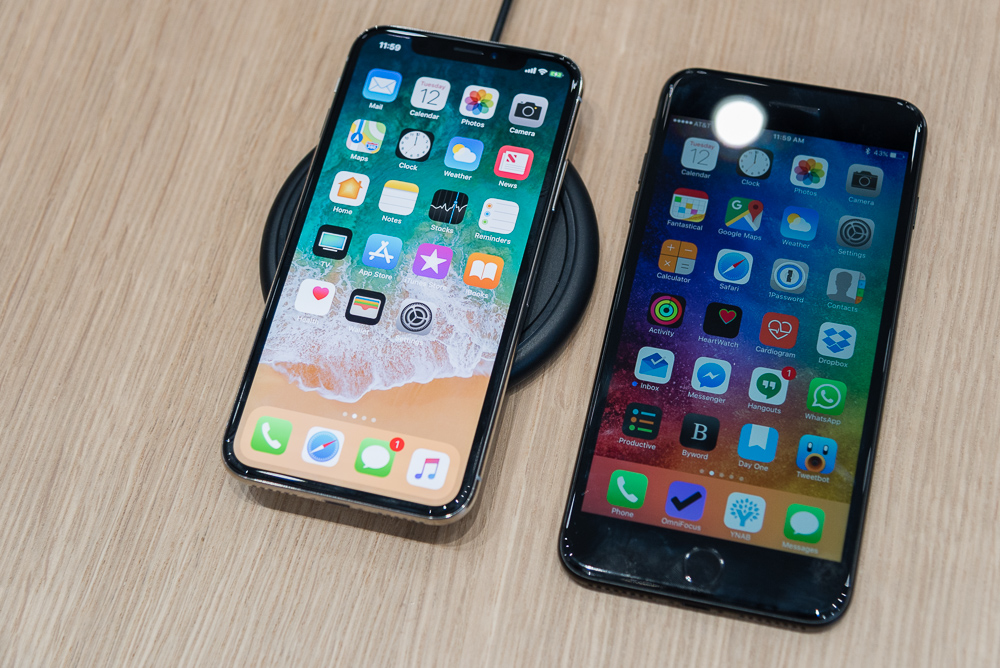 The bulk of Apple's sales has always been driven by the iPhones, but this quarter might turn out different.

According to DigiTimes, sources in the upstream supply chain claim that there would be rising sales of the AirPods and Apple Watch models for Q4 2017. The sources also added that there would be a surge in demand for the smartwatches thanks to the Apple Watch Series 3 LTE model. Apple also has increased orders for the AirPods, which recently saw its stock levels returned to normal about a year after its launch.

Apple might find itself in a unique, but difficult situation this year as sales of the iPhone 8/8 Plus are reportedly weaker than the iPhone 7 and 6s and persistent reports of production issues affecting the iPhone X could mean fewer iPhone sales numbers until the first half of 2018.