iPhone 7 to support dual SIMs and keep the headphone jack?

iPhone 7 to support dual SIMs and keep the headphone jack? 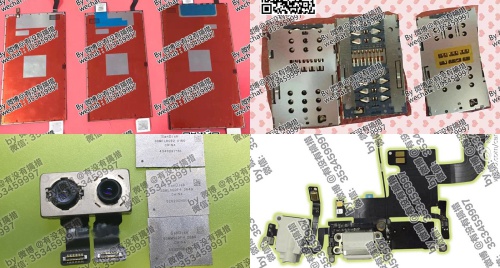 Apple may be introducing dual-SIM support on its iPhones later this year.

According to Engadget, a smartphone repair shop based in China recently posted images of purported iPhone 7 components. One of the images shows a dual-SIM card tray, which is a first for the iPhone although increasing numbers of Android phones today come with dual-SIM support.

The other photos also reveal that the 3.5mm headphone jack may still be present despite multiple reports that it will be removed to achieve a thinner design. The dual-camera module and 256GB flash memory storage are also seen in the photos, which have been leaked previously.

Join HWZ's Telegram channel here and catch all the latest tech news!
Our articles may contain affiliate links. If you buy through these links, we may earn a small commission.
Previous Story
Apple is said to have begun mass production of the iPhone 7
Next Story
3DMark now has a stress test tool for overclockers