iPhone 7 Plus gets its share of leaks, shows Smart Connector and no mute switch

iPhone 7 Plus gets its share of leaks, shows Smart Connector and no mute switch 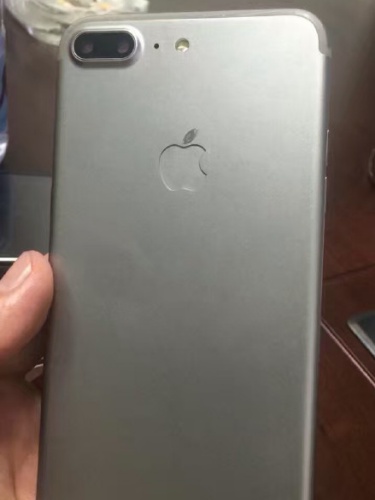 As we had the best look yet at the 4.7-inch Apple iPhone 7 yesterday, it's time for the 5.5-inch iPhone 7 Plus to get some attention too! The latest series of photos reveal the larger iPhone 7 in its full glory while confirming some of its rumored specs.

The dual-camera module is once again the center of attention in the above photo, which confirms earlier reports that it is an exclusive feature for the iPhone 7 Plus. The redesigned antenna lines are similar to that of the iPhone 7. 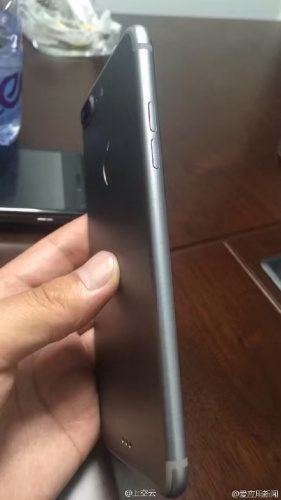 Sharp-eyed readers would have noticed that there is something missing on the left side of the device - the mute switch. Although Apple has removed the physical mute switch on the iPad Air 2 and newer tablet models, this could be the first for the iPhone lineup.

In addition, the Smart Connector is visible at the bottom section on the rear. AppleInsider and Macotakara previously confirmed that the iPhone 7 Plus will come with a Smart Connector port. 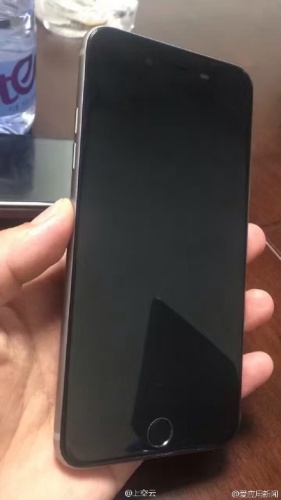 The home button at the bottom of the screen looks slightly different with a more defined border. Would this be the touch-sensitive button that multiple publications have reported on? Last, but not least, there is a photo of the rose gold iPhone 7. 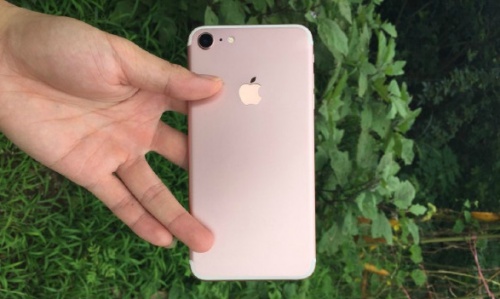 Join HWZ's Telegram channel here and catch all the latest tech news!
Our articles may contain affiliate links. If you buy through these links, we may earn a small commission.
Previous Story
ASUS updates the ZenFone 3 Deluxe with the Snapdragon 821 chipset
Next Story
People in the U.S spend more time on Pokémon Go than WhatsApp and Instagram