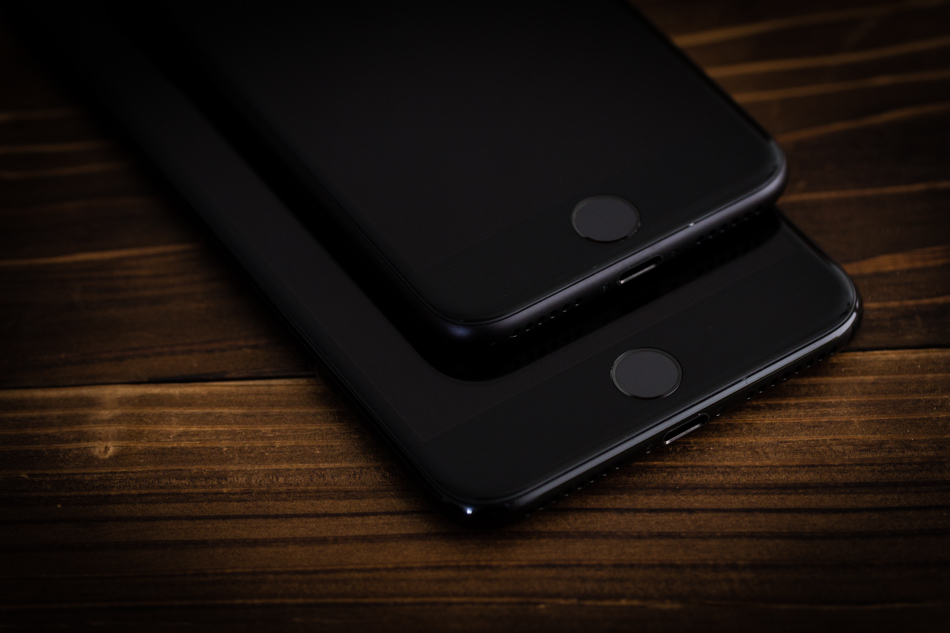 Another report suggests the iPhone 13 will have in-display Touch ID.

Barcalys Research analysts claim that the iPhone 13 lineup are "likely" to have in-display Touch ID and tout it as the "security feature of the future". The information apparently came from their industry conversations.

The analysts also said the notch on the iPhone 13 will be smaller due to the redesign of the structured light system. The new design is expected to be "more tightly integrated". This is in line with what Macotakara reported where the thinner notch design is achieved by moving the receiver at the top of the display to the edge of the chassis. A "bigger shift" in the design of the notch is slated for 2022, a prediction which analyst Ming-Chi Kuo shared earlier this month. The LiDAR scanner will remain exclusive to the higher-end Pro models.

Apple's adoption of in-display Touch ID has been rumoured for years. The iPhone maker was granted several patents on Touch ID under the display since 2017. Credit Suisse reported in 2019 that in-display Touch ID is coming to the 2021 iPhone lineup and that screen suppliers are "actively developing full screens" without notches at the top for Apple.

Analyst Kuo wrote in August 2019 that an iPhone with Face ID and in-screen Touch ID will be released in 2021. The analyst expects Apple to use a variant of Qualcomm's ultrasonic fingerprint system. However, the Wall Street Journal said the iPhone maker is developing optical sensors for in-screen fingerprint reading as it "can be more reliable". Bloomberg claimed in January this year that the in-screen Touch ID could be the key feature of the 2021 iPhone.