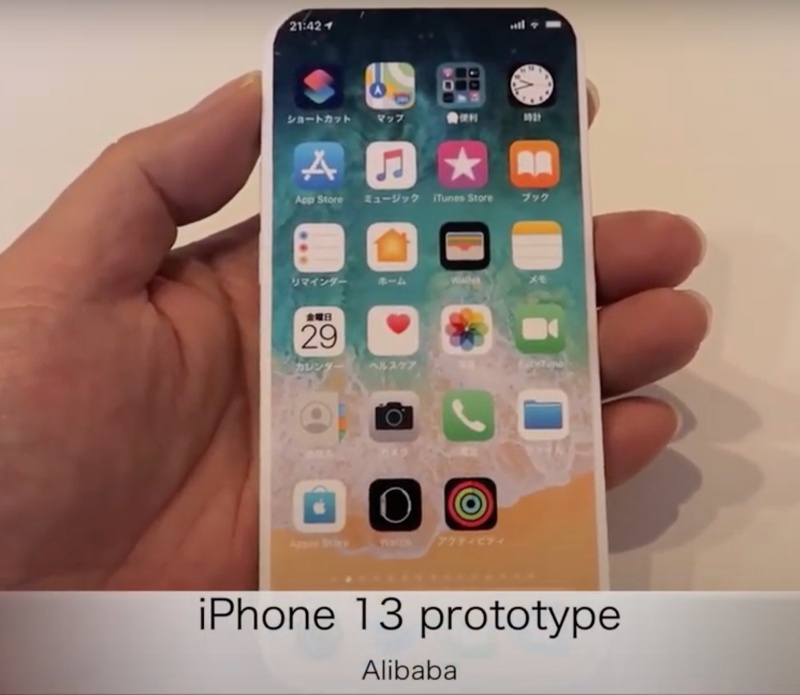 We are only halfway through 2020, but leaks on next year's iPhone have already surfaced and they reveal some interesting design changes. 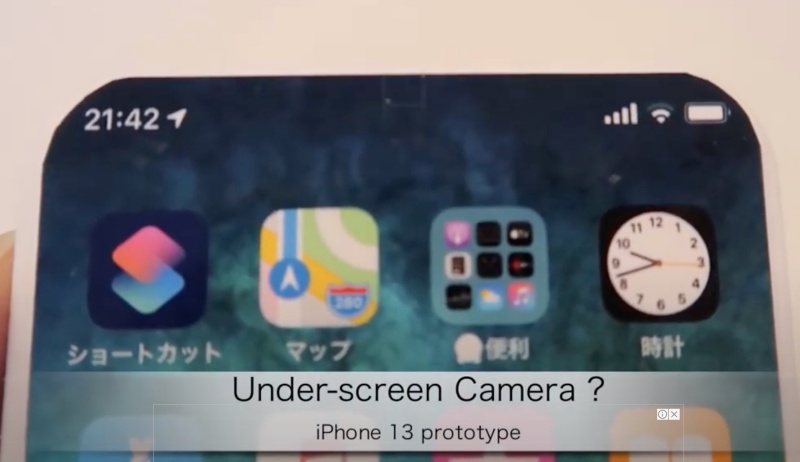 The iPhone 13 prototype does not seem to have a notch for Face ID and Macotakara speculates that the TrueDepth system along with the front-facing camera could be housed under the display. The upcoming iPhone 12 lineup is said to have a smaller notch, so it's possible that Apple is working to eliminate the notch in future iPhone generations.

Other notable observations include slimmer bezels, and a switch from Lightning to USB-C port. Apple has been rumoured to be testing iPhone prototypes with USB-C ports, but a recent report by tipster @choco_bit claims that the iPhone 13 could go port-less. 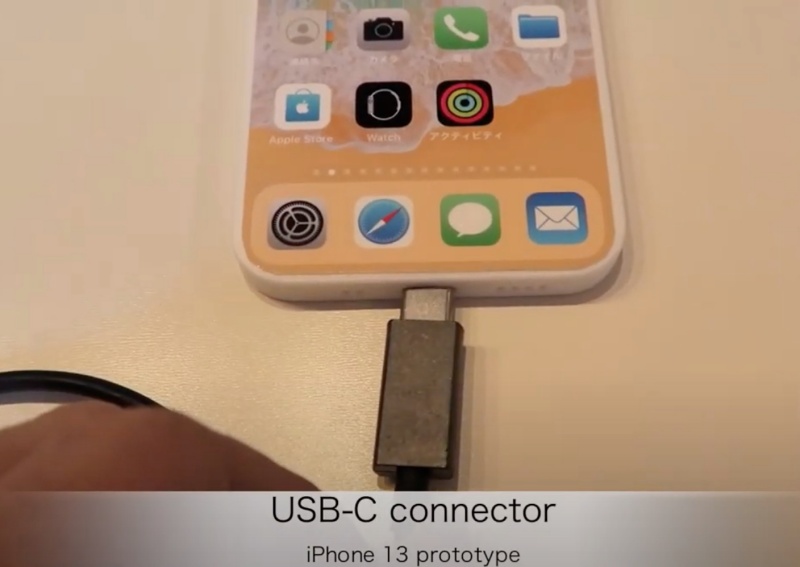 Since this is a prototype that is likely still under development, the design and specs may differ from the final product. Therefore, we recommend that you take this leak with a grain of salt.