iPhone 13 pre-orders better than iPhone 12 according to analyst

iPhone 13 pre-orders better than iPhone 12 according to analyst 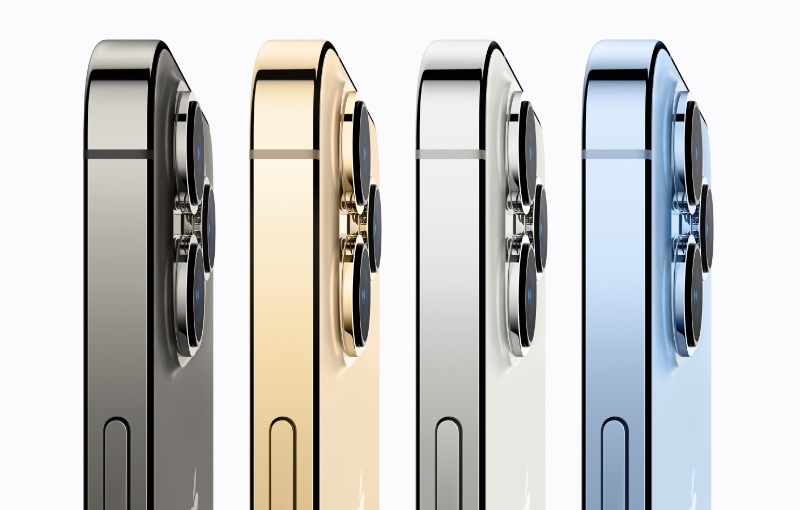 The pre-orders for the Apple iPhone 13 lineup seem to be doing better than the iPhone 12 lineup according to analyst Ming-Chi Kuo.

The iPhone 13 and iPhone 13 mini appear to decline this year compared to their predecessors. The newer models made up 50 to 55% of shipments with average delivery time of 1 to 2 weeks while the iPhone 12 and iPhone 12 mini had higher shipment proportion of 60 to 65% last year.

Unlike the supply constraints which plagued the iPhone 12 lineup last year, Kuo estimates that stock supplies for the iPhone 13 Pro and iPhone 13 Pro Max will stabilise by mid-November. In addition, he predicts iPhone shipments to increase 16% year-over-year in 2021 thanks to strong 5G demand and the U.S ban on Huawei.

Join HWZ's Telegram channel here and catch all the latest tech news!
Our articles may contain affiliate links. If you buy through these links, we may earn a small commission.
Previous Story
iPhone with in-display Touch ID and foldable model reportedly delayed
Next Story
Google is reportedly testing a second foldable Pixel phone