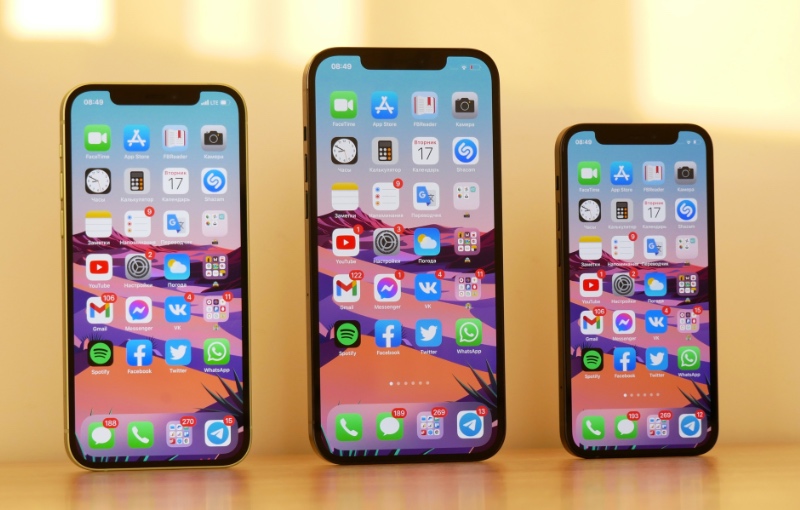 Prominent Apple analyst Ming-Chi Kuo has just shared the features and updates that he thinks will be coming to the iPhone 13 later this year.

To start, Kuo believes Apple will stick to a four model lineup with the same screen sizes. In other words, the Mini will return even though sales have reportedly been lacklustre.

One of the highlights this year is the appearance of 120Hz displays. According to Kuo, the two Pro models will feature more efficient LTPO OLED displays with support for 120Hz refresh rates.

Kuo also said that the iPhone 13 will have a smaller camera notch for Face ID.

Speaking of which, Kuo is not sure if Apple will integrate Touch ID into the power button. This is a feature that many Apple users have been clamouring for given the need for seeing that facemasks have now become part of the new normal.

Kuo writes in his note:

We believe that the iPhone will significantly improve the user experience if it adopts the power button with the Touch ID sensor. However, currently, there is no visibility on the timing of adopting this new specification.

Kuo also said that the Pro iPhones will have an upgraded ultrawide cameras with faster autofocus and lens, and that the new phones will have larger batteries which will inevitably make them heavier.

Finally, Kuo is unsure if the new iPhones will have USB-C ports. He concedes that that this what the market wants but he's unsure if Apple will cave in to market demand and finally ditch the Lightning port.

Join HWZ's Telegram channel here and catch all the latest tech news!
Our articles may contain affiliate links. If you buy through these links, we may earn a small commission.
Previous Story
Sony is giving away Final Fantasy 7 Remake for free in March
Next Story
Elite Dangerous: Odyssey's PC Alpha drops into orbit on 29 March